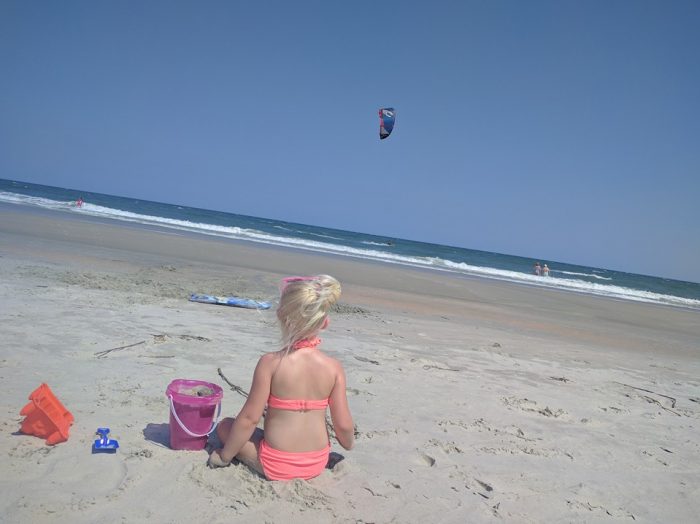 in a couple weeks, caylin turns 4. where has the time gone? she is tall, blonde, and blue-eyed. she is loud. she is crazy. she is creative and ridiculous and goofy and a bit of a spaz at times. she is loving and sweet and cuddly. she is hilarious and weird and smart and quirky and i love every bit of it.

this year has truly been a test of our patience. probably mine more than anyone else, since i had none to begin with. everyone always says terrible 2’s. i am here to say, that in my experience, that is complete and total bullshit.

3 is so much fun, SO much fun. we have this little person we can just hang out with now. this kid has more personality than i ever could have imagined. 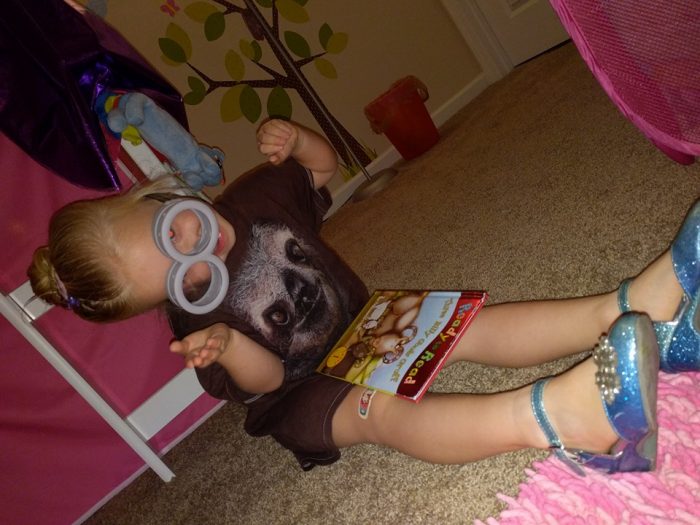 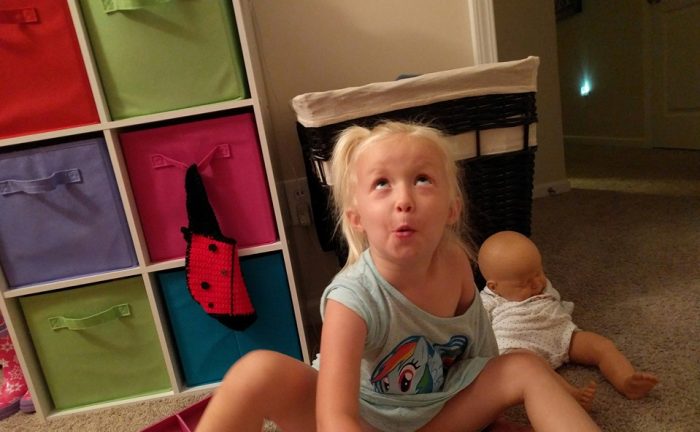 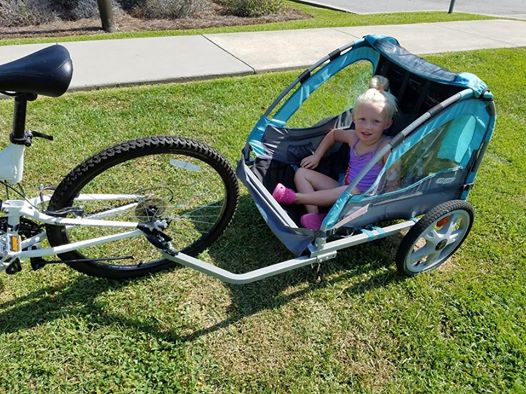 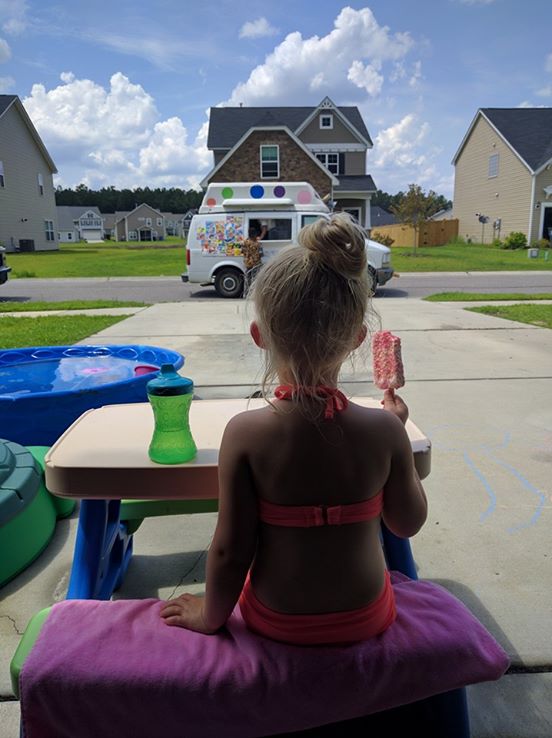 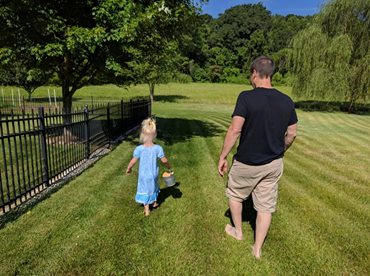 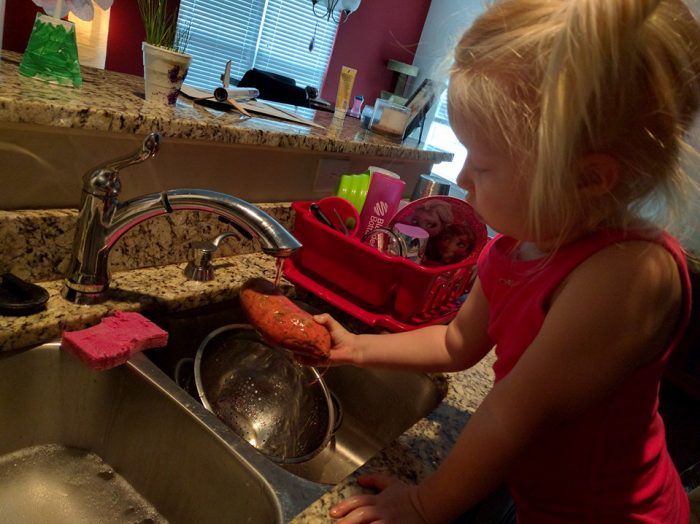 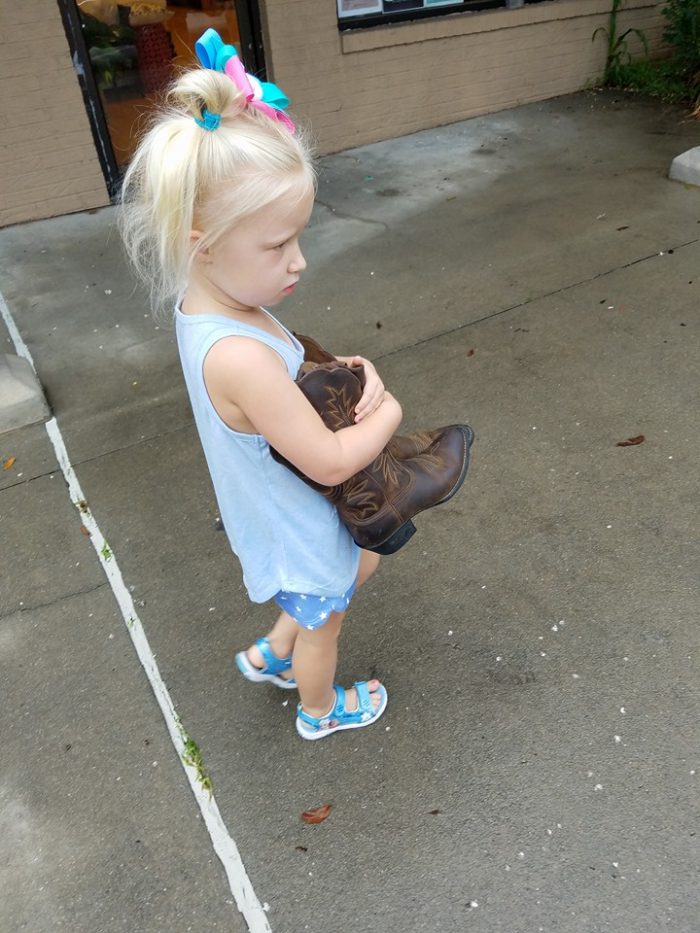 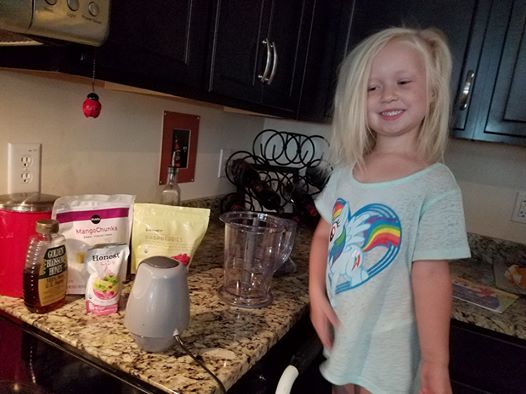 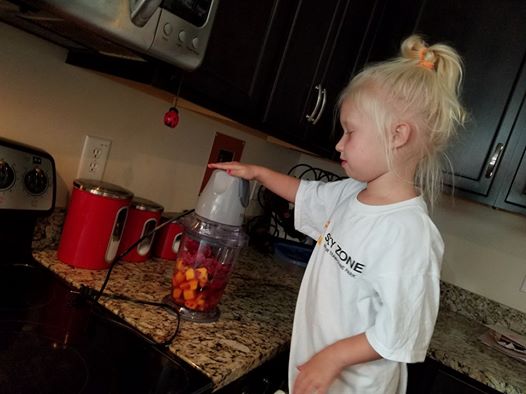 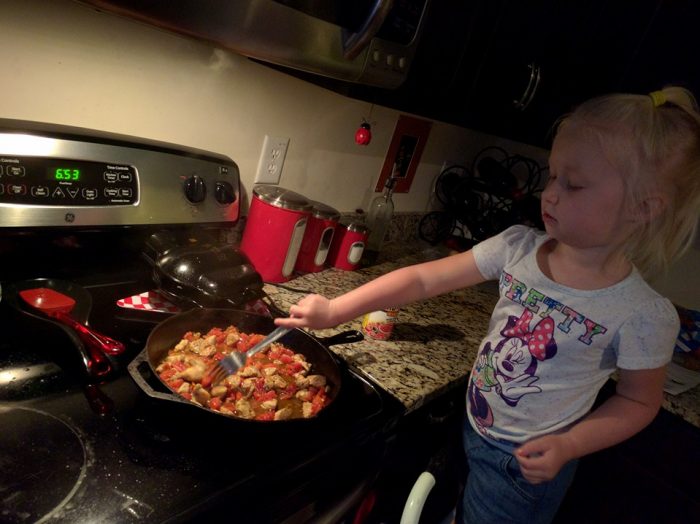 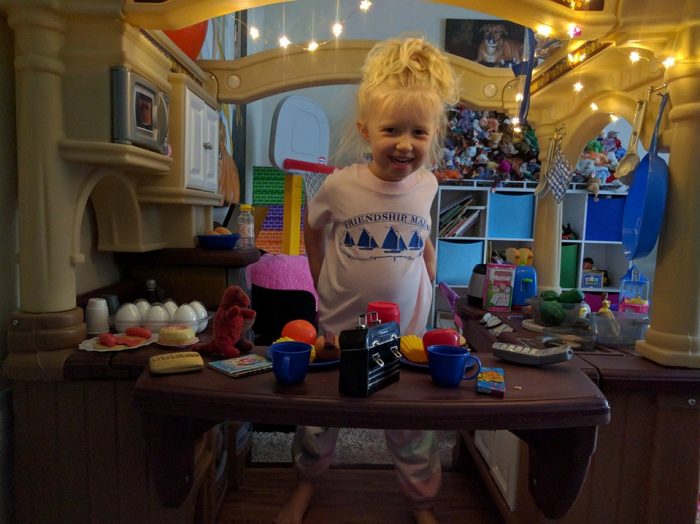 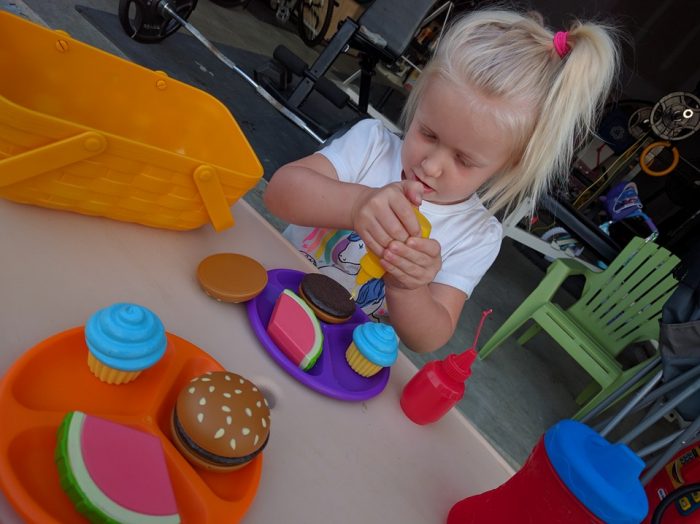 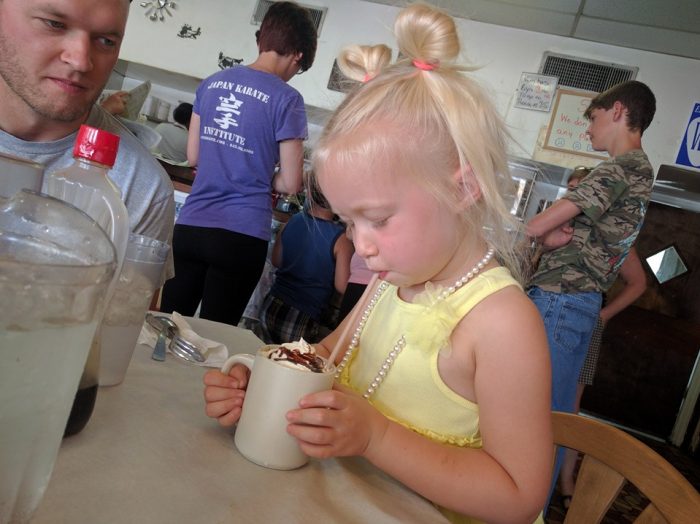 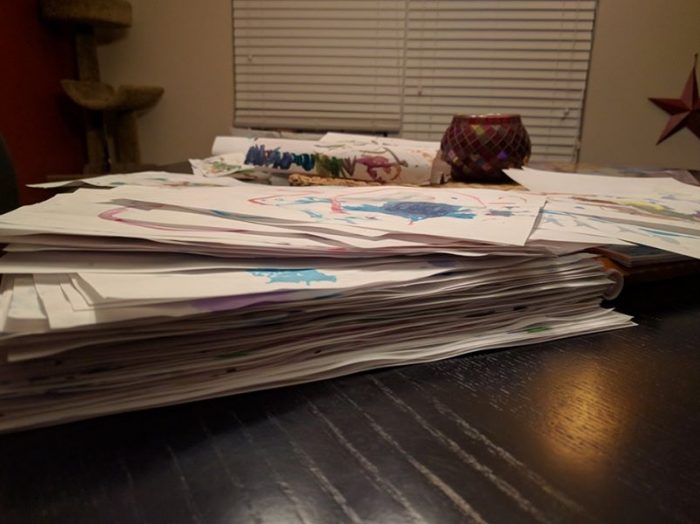 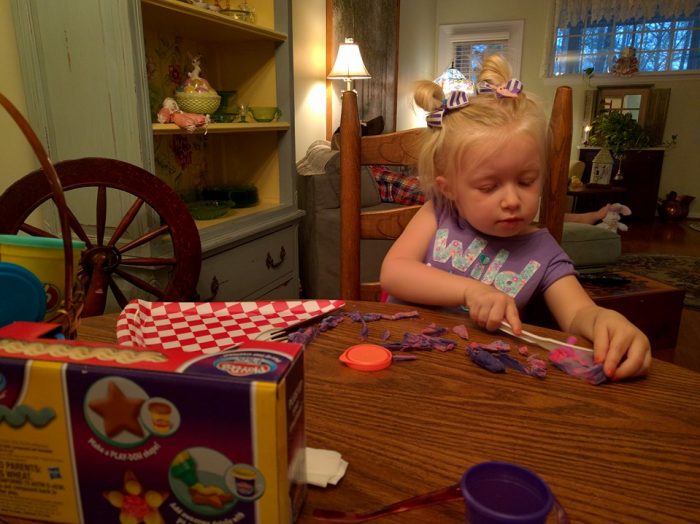 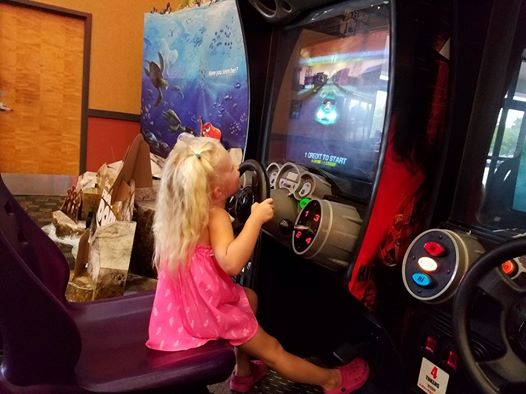 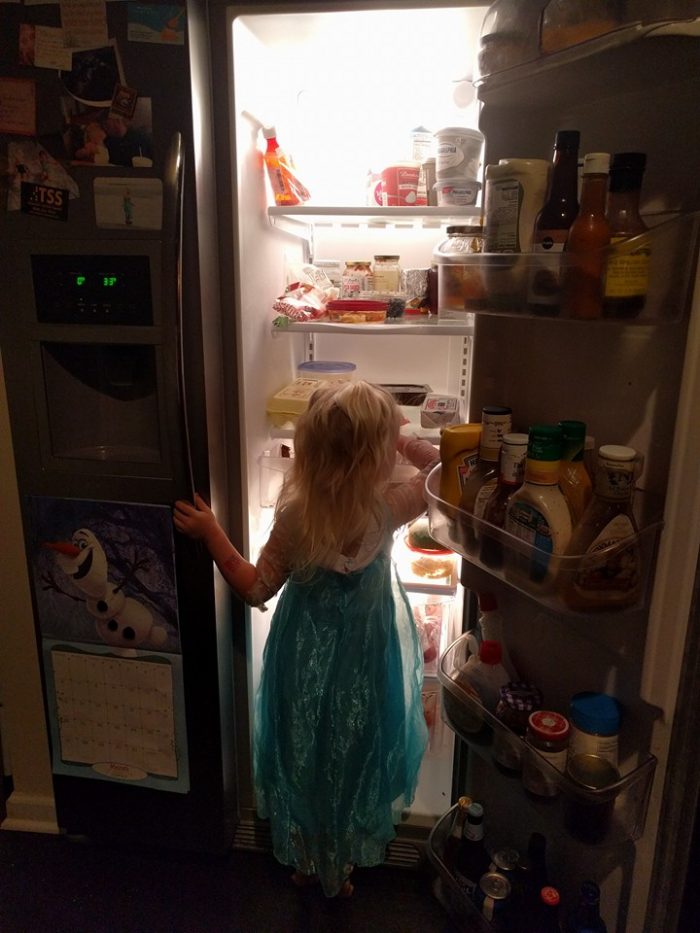 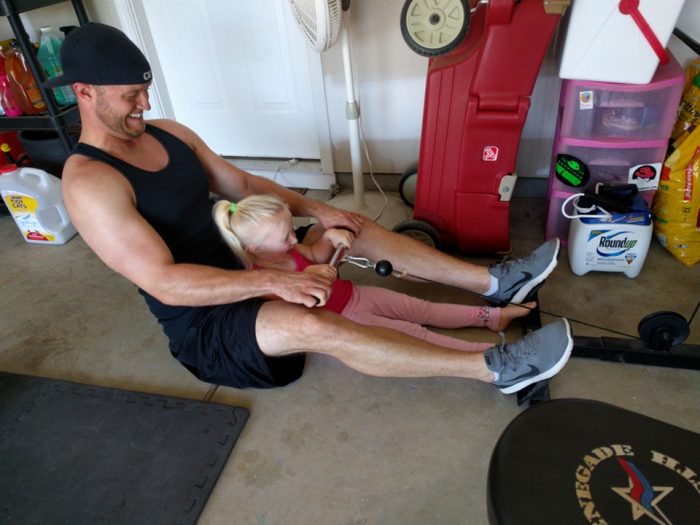 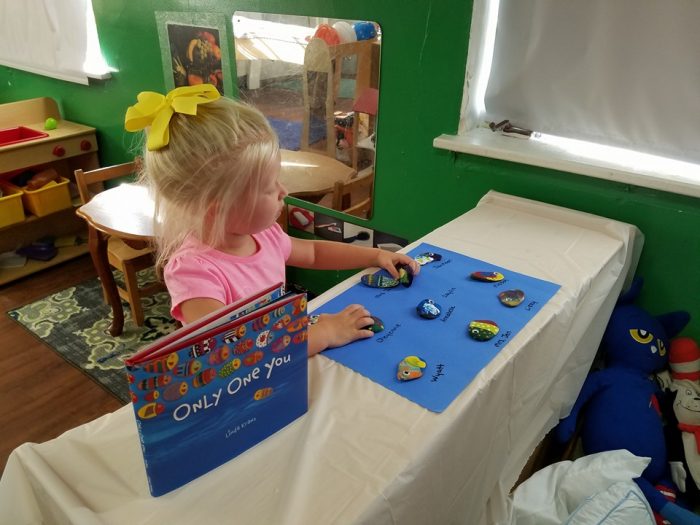 there are so many little things i know i forgot/left out, but want to remember. need to force myself to carve out time to do this more regularly, but at the same time i don’t want to miss a second of this. i didn’t know i could love her this much. 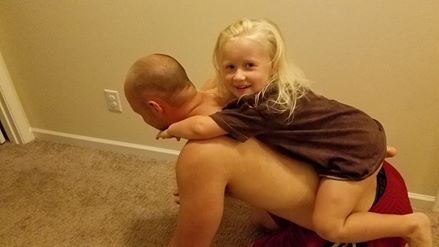 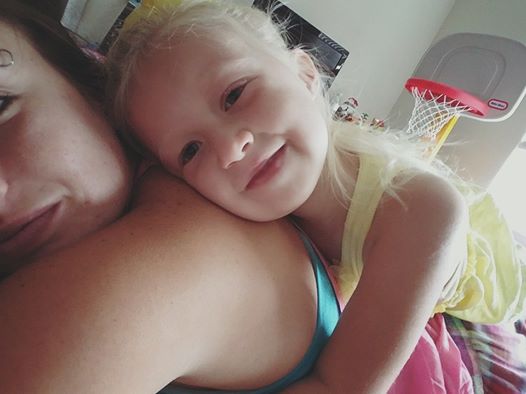 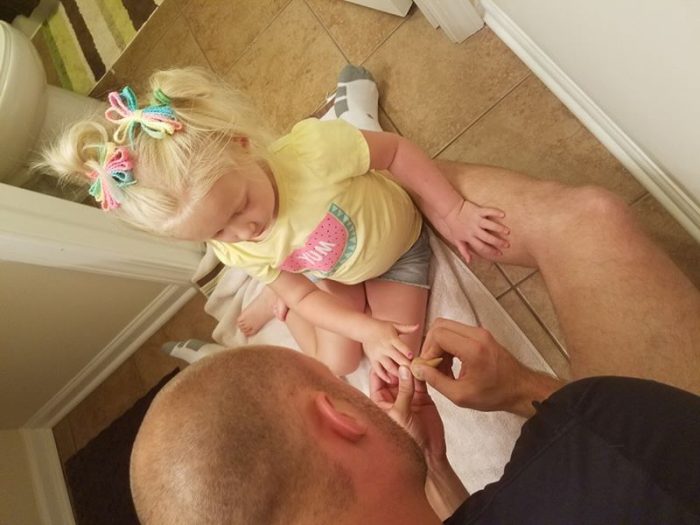 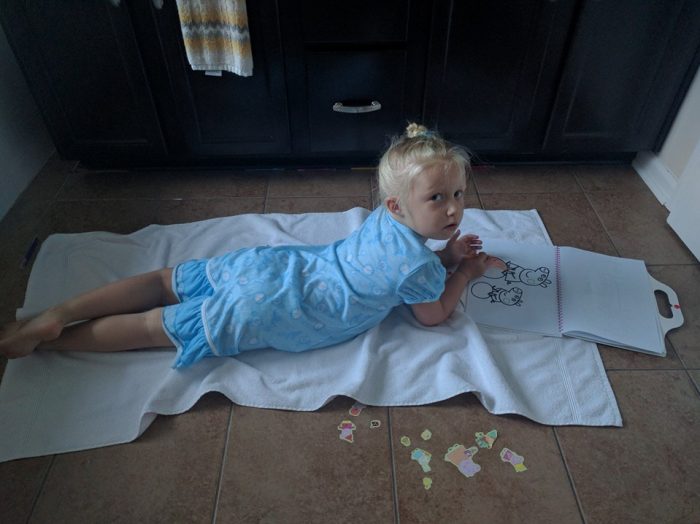 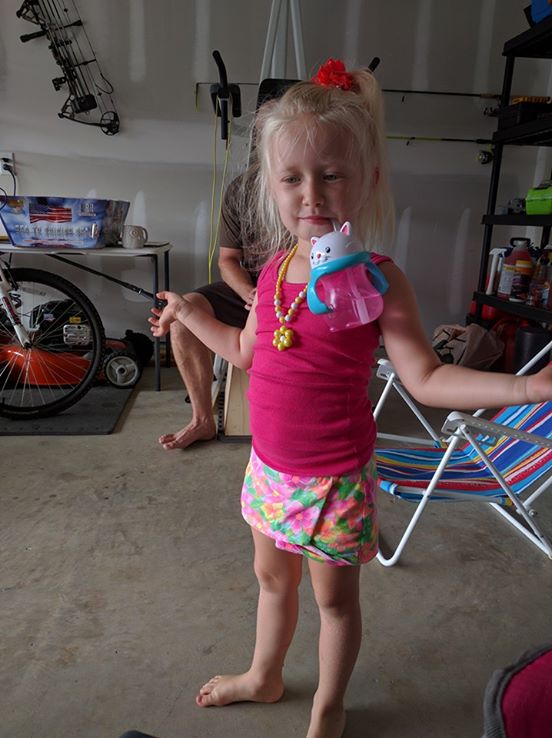 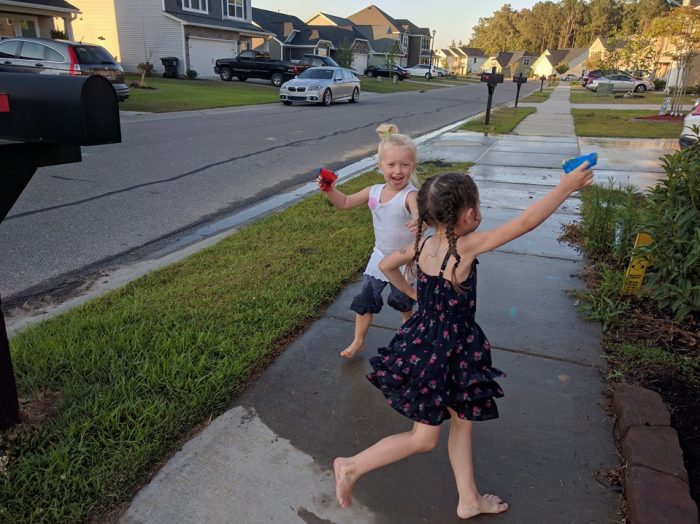 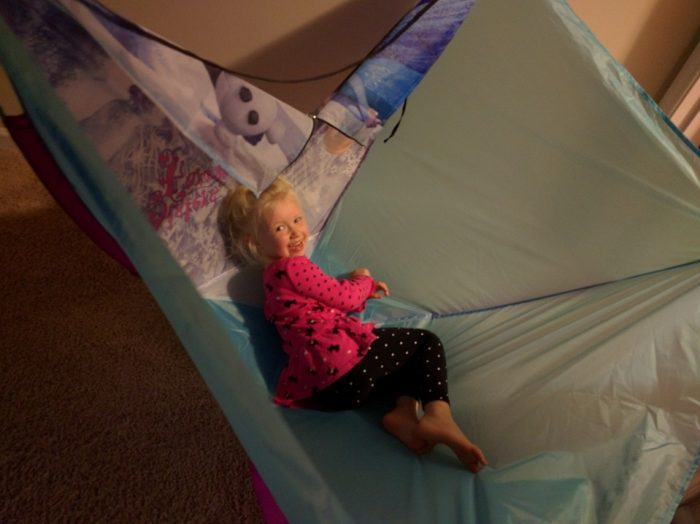 holy. shit. this post is way late, but i’ve been tired…

This Year So Far In Review?

not only have i slacked on caylin posts, since i haven’t…