this is the only reason i’ve been able to shower the past 2 weeks, except for weekends and the few days when my mom came over. the silver lining there is that i’ve vacuumed the house quite a bit lately. 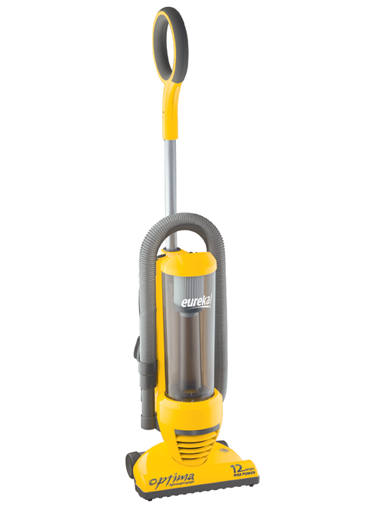 the nurses told us that we’d think we had a quiet, non-fussy baby for the first 7-10-ish days after we brought her home, and boy were they right. caylin has definitely “woken up” since then, and refuses to sleep anywhere but in someone’s arms. or in the moby wrap, but she will scream until i actually get the thing on correctly (the only thing i hate about it).

i don’t necessarily mind that she will only sleep on us, because the point there is… she actually sleeps. and she sleeps HARD. she will sleep for 5-6 hours straight if she’s all snoodled up with one of us. which means brett and i have been getting plenty of sleep at night, and i only have to wake up 1-2 times to feed/change her. so awesome.

it just creates a bit of a problem when i have to take a shower and it’s just me and her at the house, and she’s wide awake. so for the past few days, i’ve had to feed her until she’s full (and let me just say… i never realized how much babies eat, OMG, expensive), turn on the vacuum, and rock her until she passes out. then with the utmost ninja-like movements, gently place her in bed so that she stays asleep long enough for me to shower and dry my hair. and it is ONLY long enough for me to shower and dry my hair. usually by the time i’m just putting pants on, she starts flailing about and her face is red and it’s just awful. i don’t know how ANYONE lets their baby “cry it out”. first of all, she’s still too young to even do that, and second of all, the sound of a crying, screaming baby is horrendous. the vacuum doesn’t even drown it out. you people who do that must have nerves of steel. or a lot of alcohol. or magic.

all this to say, i am still loving mommyhood. it is most definitely trying at times, and i’m sure that will change. worse in some situations and better in others. but when caylin wakes up and looks up at me in the morning, BEFORE she starts crying, it is totally worth it. and for the moments when she’s not hungry and has a fresh diaper and isn’t overly tired and doesn’t have to burp or fart (the other thing i am constantly amazed by–babies are SO GASSY!) or flail, and she just sits there and stares at us all wide-eyed making weird faces, it is just too awesome for words. 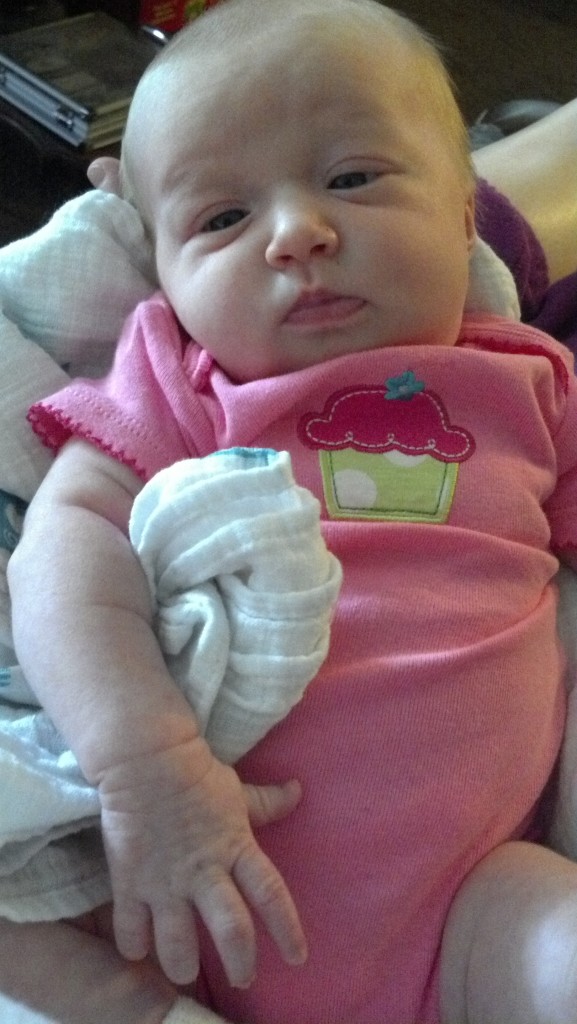 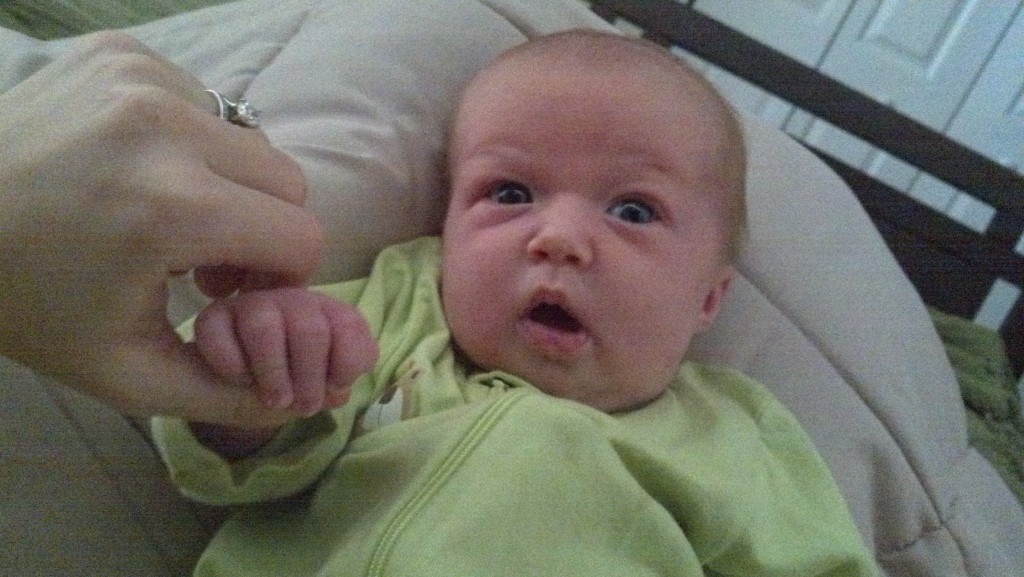 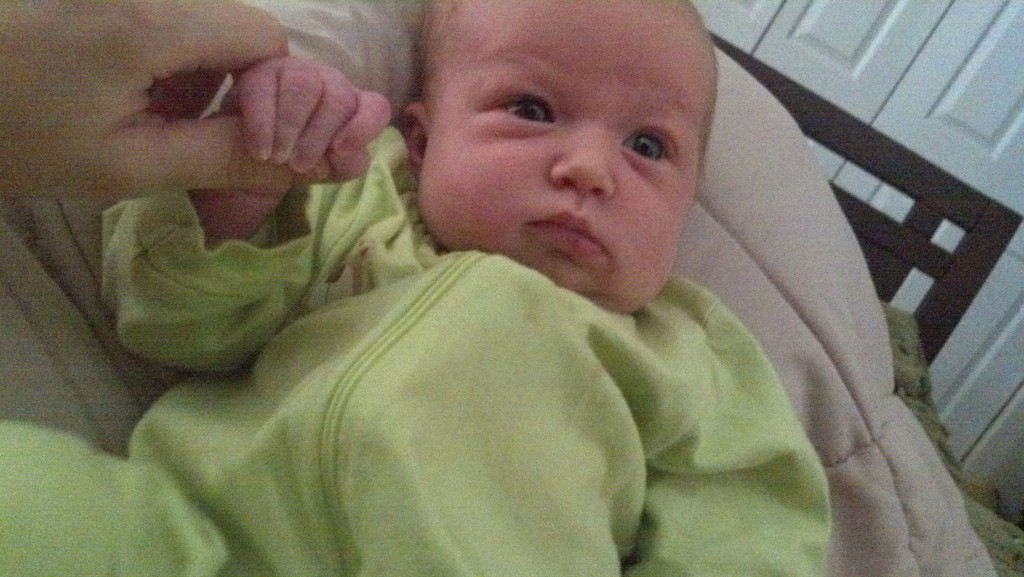 In My "Spare" Time

Being A Mom Is Amazing

last time i blogged, i had a hunch that the doctor did…