last thursday, caylin left with my mom to go on her 3rd trip to disney world. yes, third. before the age of 3.

they went to disney, and brett and i left for CALIFORNIA!!! for over 5 years now, my DEF CON buddies have been telling me how amazing the layerone security conference is. for years, i’ve put it off and put it off. mostly because A) trips to california aren’t cheap, and B) i am a wuss sometimes.

this is a much more low key conference than DEF CON. smaller, more intimate, very hands on, more workshop centric, freakishly smart people. it intimates the hell out of me. but, finally, back in january or february, i said screw it. i’m booking the trip. what could be better than going to LA for a long weekend to see friends i only usually get to see once a year? not only that, i know i will come out of it smarter. it’s… even better than a LAN party (blasphemy!)

we got home monday night, and all i could think was how much i wanted to go back and relive the entire weekend. i spent the better part of the day saturday and sunday participating in the code (de)obfuscation contest, something i never thought i’d do. i originally planned on joining the CTF, but stan and DG gave me enough shit for the first hour i was in there that i caved and was heads down the rest of the day.

i haven’t even looked at C or assembly since 2011. i haven’t touched COBOL in my life. i had no idea what punched tape or baudot code was until saturday. never done lisp. or erlang. to say i was nervous is quite the understatement. that room was full of uber nerds, and i was sitting next to the 3 guys who wrote the contest for most of the day. i haven’t felt that dumb in a hell of a long time.

i didn’t come in first and i didn’t come in last. i was completely happy sitting at 5th by the end of the weekend, knowing i’d learned even a fraction of what i’d accomplished those 2 days.

that afternoon and evening, brett took himself to lunch and to watch the UFC fights and to a late movie. so i went to the saturday night dinner and diplomacy party. i’ve never played diplomacy–i never realized how much people get into this game. but… people REALLY get into this game. costumes, accents, yelling, role play, the whole 9 yards. it was so fun to watch, and in the midst of everything, i had whiskey, chocolate cake, and made lots of new friends.

my only regret is not drinking enough water saturday night. it’s been a while since i had a legit hangover. and sunday morning was, indeed, a legit hangover. it ruined half of my day, and because of it i didn’t get a badge kit to solder my badge. they ran out before i got there (yay for them, boo for me). i missed a couple talks i wanted to go to, and i didn’t get to nerd out as long as i wanted on sunday before the closing ceremonies. on the upside, i get to see most of these people in 2 months anyway in vegas, so i don’t feel quite as bad.

and… here is our trip in bullets: 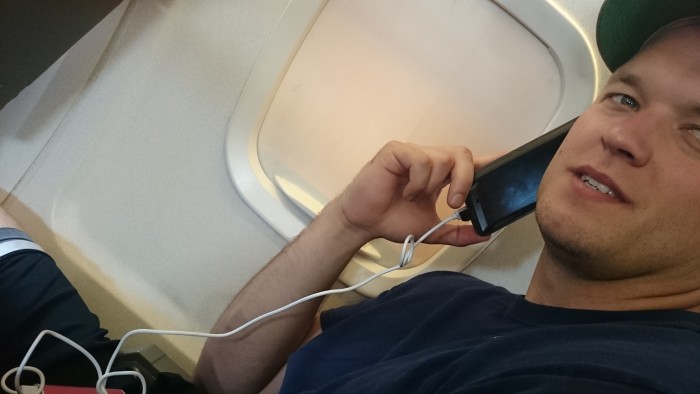 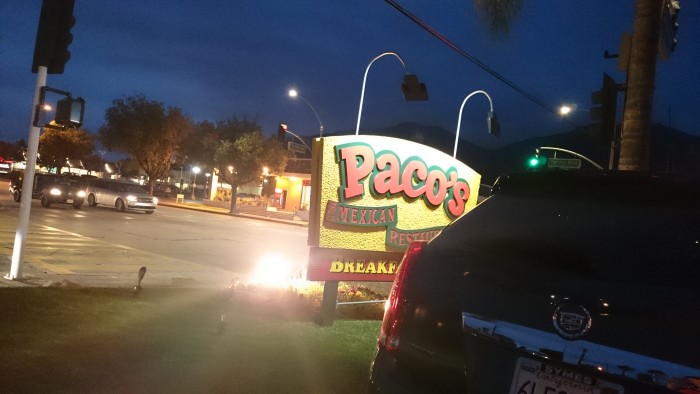 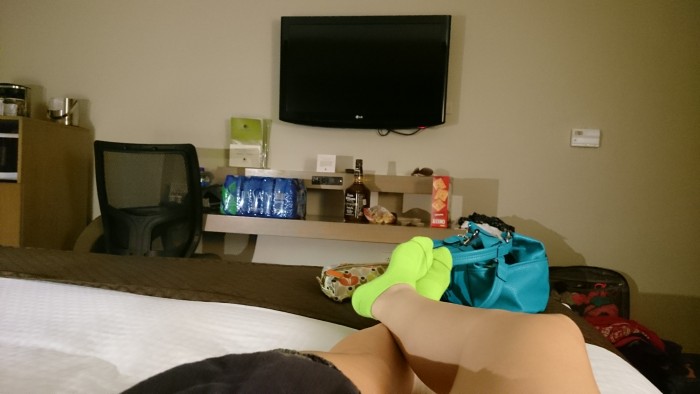 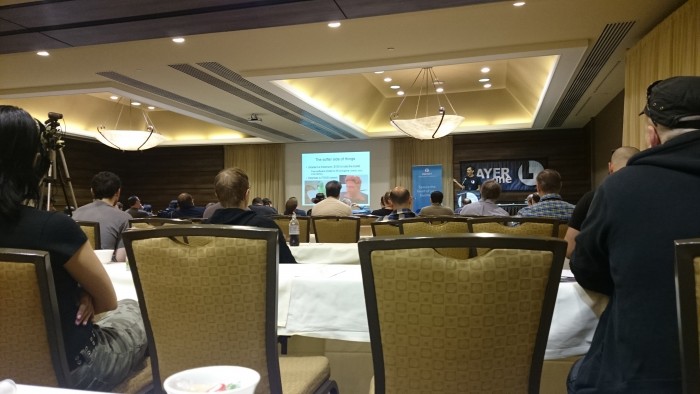 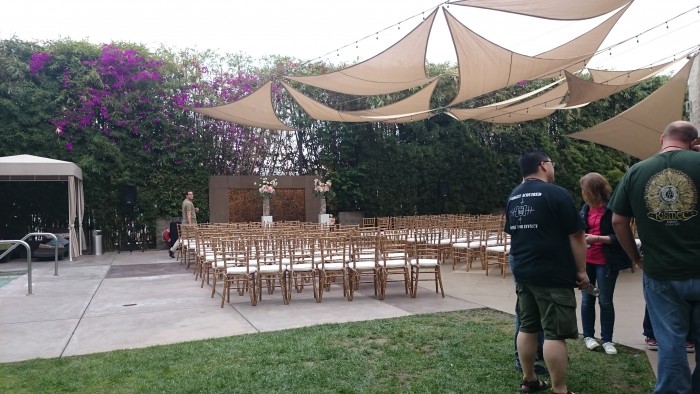 i can’t believe my baby turns 3 in august :( disney world…

it’s that time of year again, when the pool is permanently…