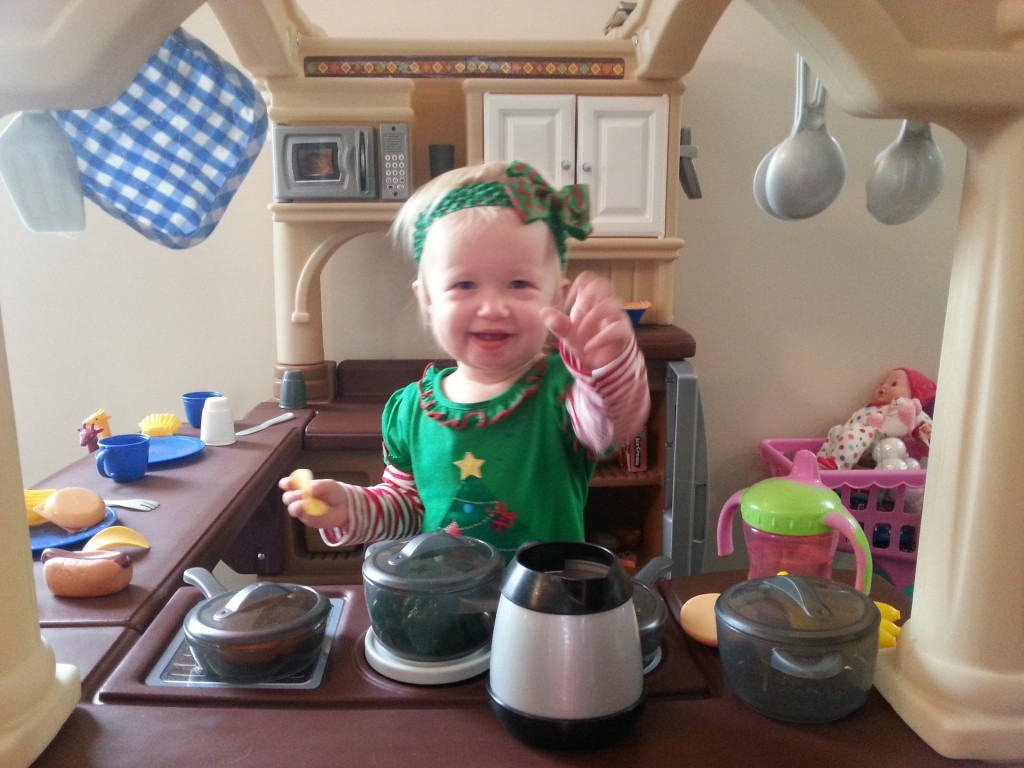 i hope everyone had an amazing christmas/holiday season/whatever you celebrate. i completely skipped over the holidays in the last entry, but i had a thought in my head and ran with it. it’s hard for me to just sit and write deliberately–lately it’s spur of the moment, off the cuff, thoughts i need to get out of my head kind of thing.

brett and i were the hosts this year, which was so nice. i wanted caylin to be able to wake up in her own bed on christmas morning, and we were lucky to have that. AND it gets better–my family was here to celebrate. i mentioned this on twitter/facebook that day, but it was the first time in over 15 years where both my parents were with me at home for christmas. it meant so much to me for that to happen. plus, my stepmom, grandma, uncle, and cousin were able to make the trip. incredible.

the only downside was not being able to see the rest of my grandparents, and none of brett’s family could come. being able to spend thanksgiving with all of them lessened the blow on that one a little bit, though. maybe next year.

we spent christmas eve putting together caylin’s new walk-in kitchen. the damn thing came in 2 4’x4′ boxes, so we were expecting the worst when it came to assembly. we were more than surprised when we had it done in less than an hour, nothing was missing, and everything was super simple. thank you, little tikes, for being awesome. thank you, dad and christine for your help. and thank you, evan williams, for the motivation. being a christmas elf is way more fun than i ever dreamed.

christmas morning rolled around and i got a video (that i haven’t uploaded to youtube yet, it’s kind of long) of caylin coming down the stairs to said kitchen, and she had a ball. i love that she loves it. seeing her little face light up was incredible.

everyone showed up and we all got to cooking/baking/opening presents/putting more toys together. deviled eggs, cheese and veggie trays, cookies, brownies (drunk baking on christmas eve FTW), twice baked taters, honeybaked ham, green bean casserole, biscuits, salad, and… just so much goodness. i was in heaven. caylin ate without a fuss. everyone was in food coma mode. i wore pajamas almost ALL DAY. wine, toys, family time, christmas movies. it was nothing close to relaxing but it felt like a cozy, ridiculous griswold family christmas, and for that i am incredibly thankful.

caylin turned 16 months old today. it’s hard to believe we announced our pregnancy almost 2 years ago exactly to our families, still shell-shocked, and now we have a little lady running around this place. so much has happened in such a short time. every once in a while i have to sit and soak it all in. it still blows my mind.

tomorrow is new year’s eve–we’re having friends over and keeping it pretty low key. board/card games, booze, partay hats, and snacks. i bought a sparkly tank top for $9 down at the wal-marts tonight. seriously, people. living it up here. happy new year everyone, and everyone stay safe! 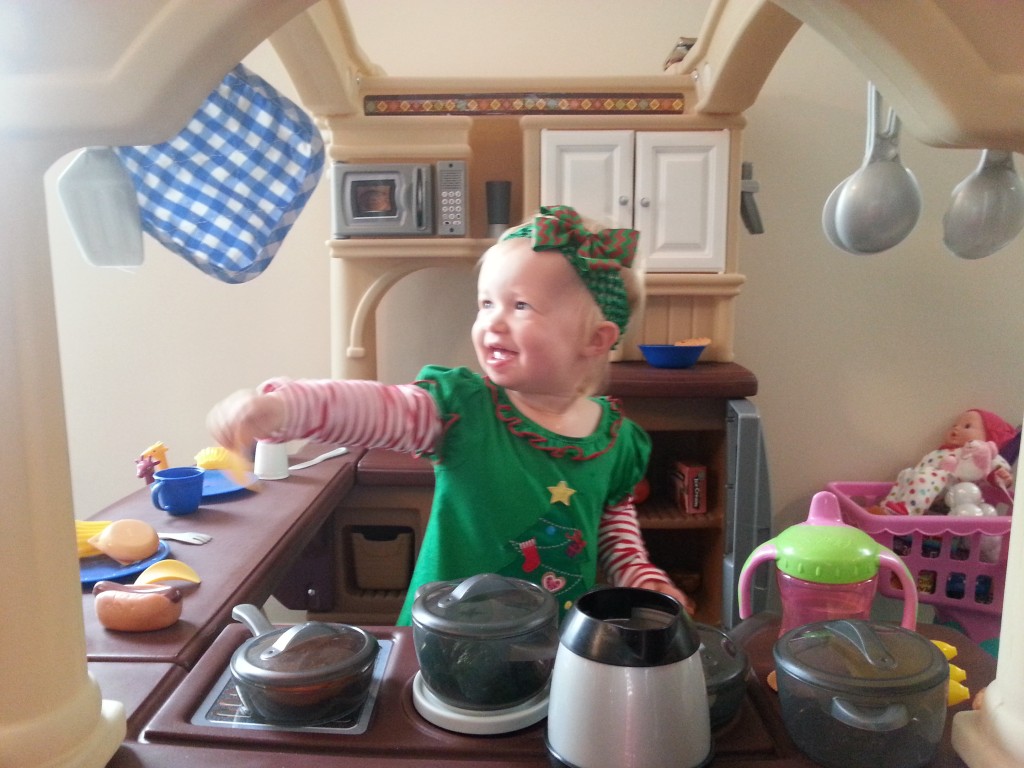 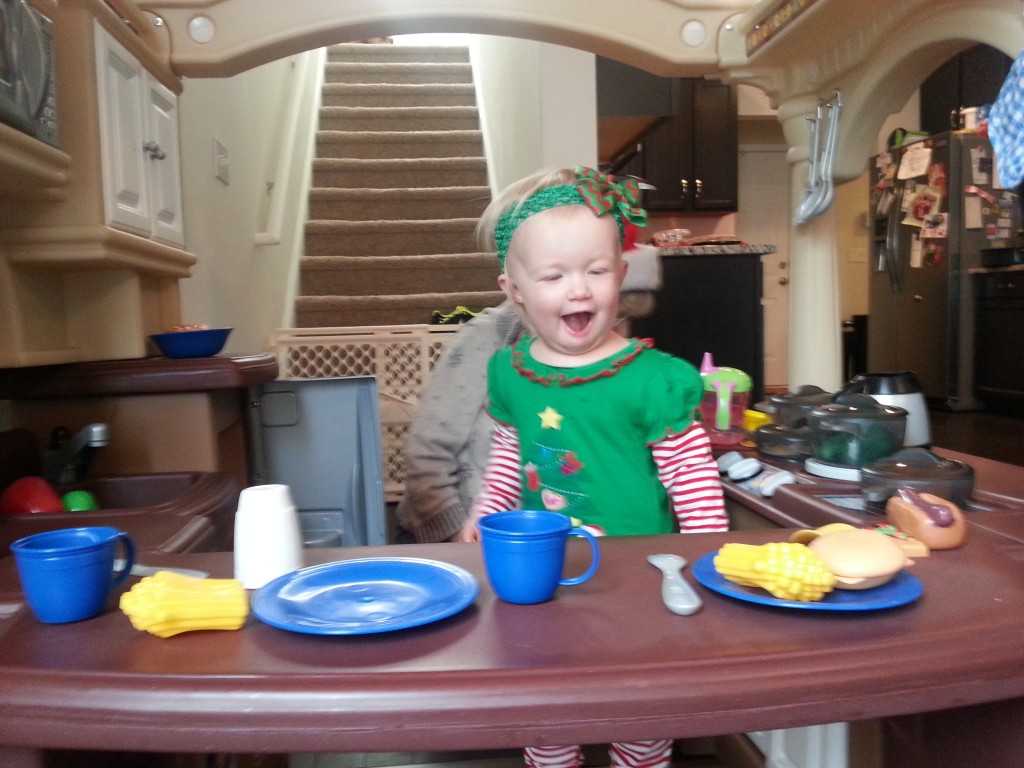 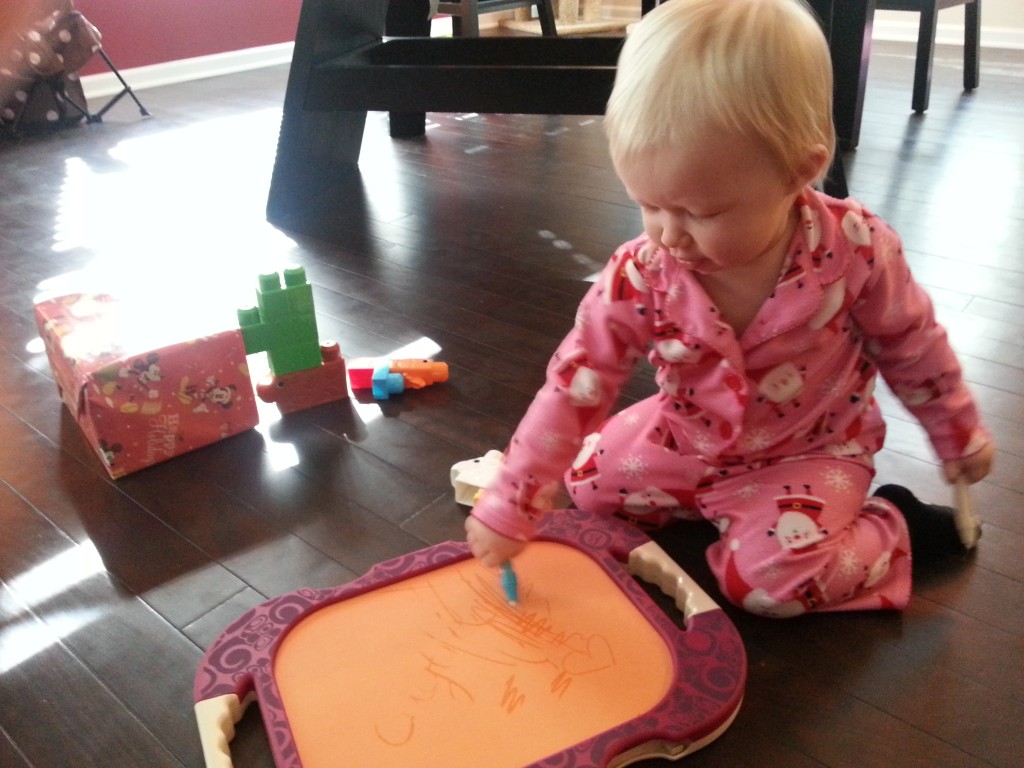 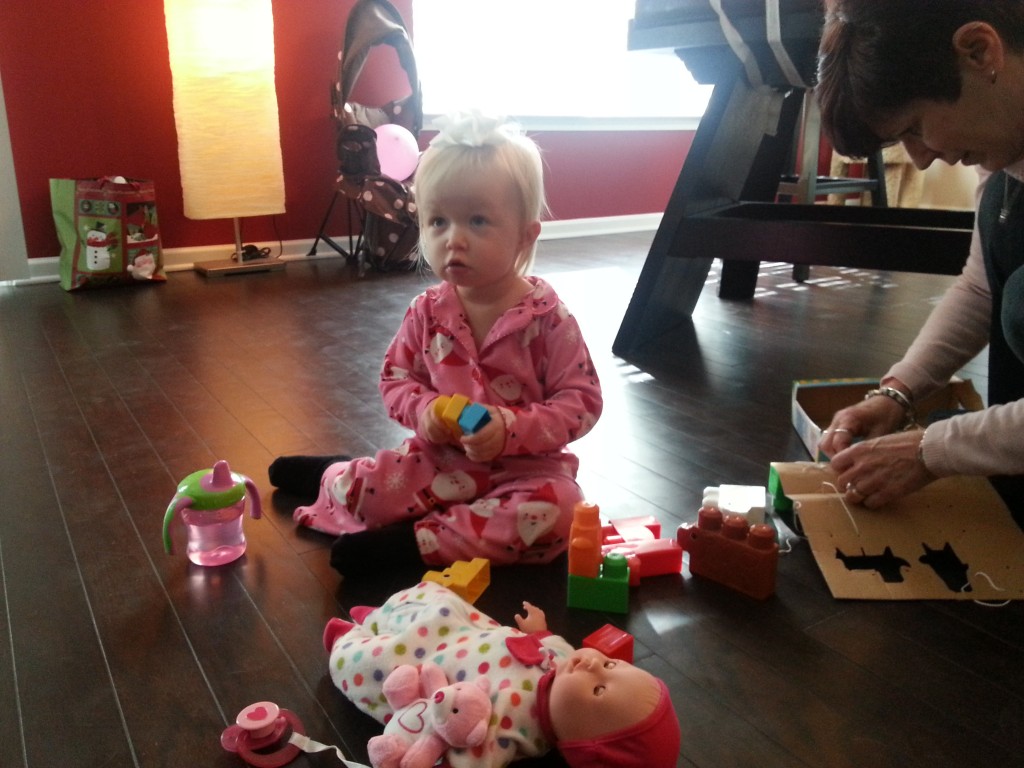 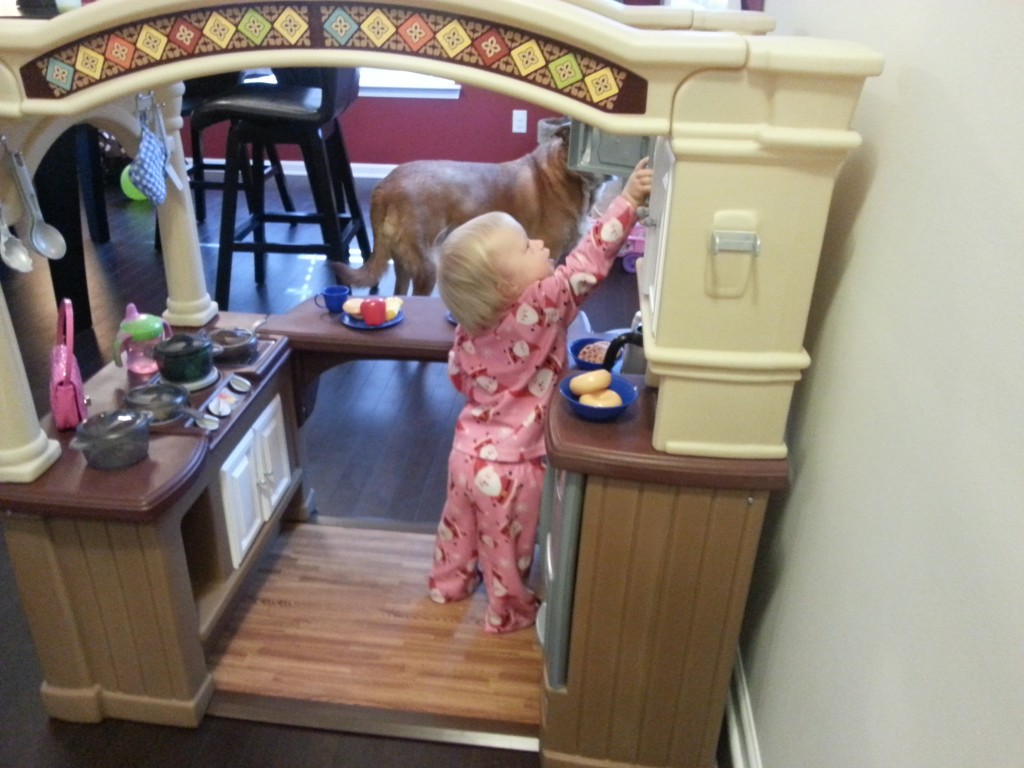 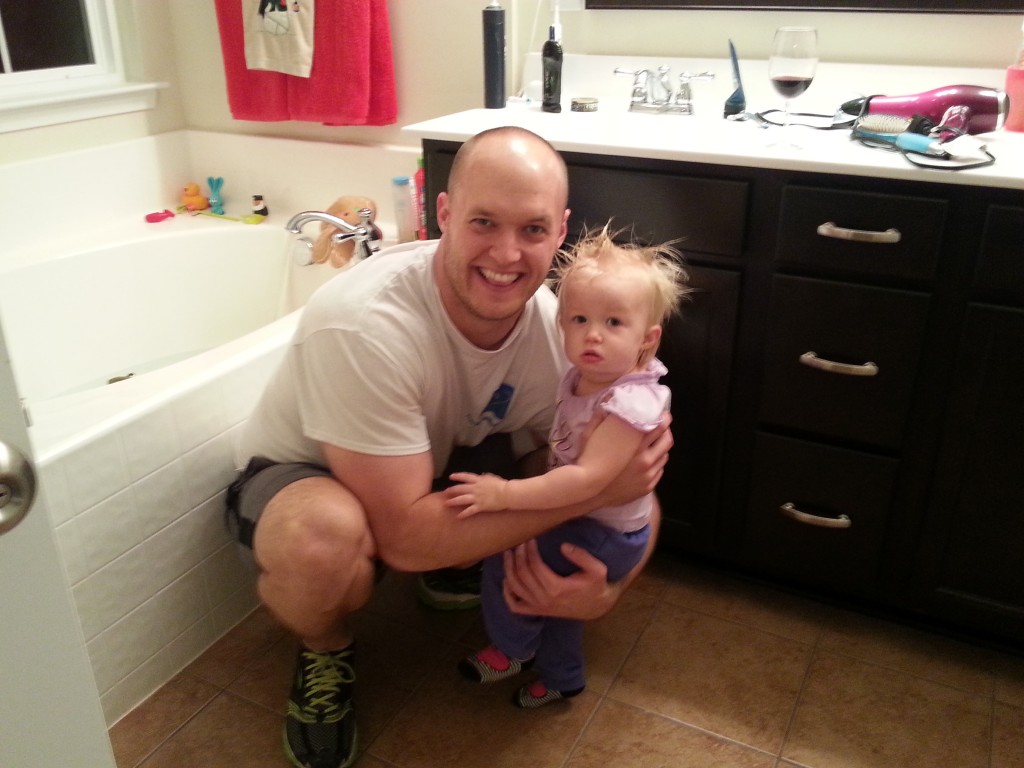 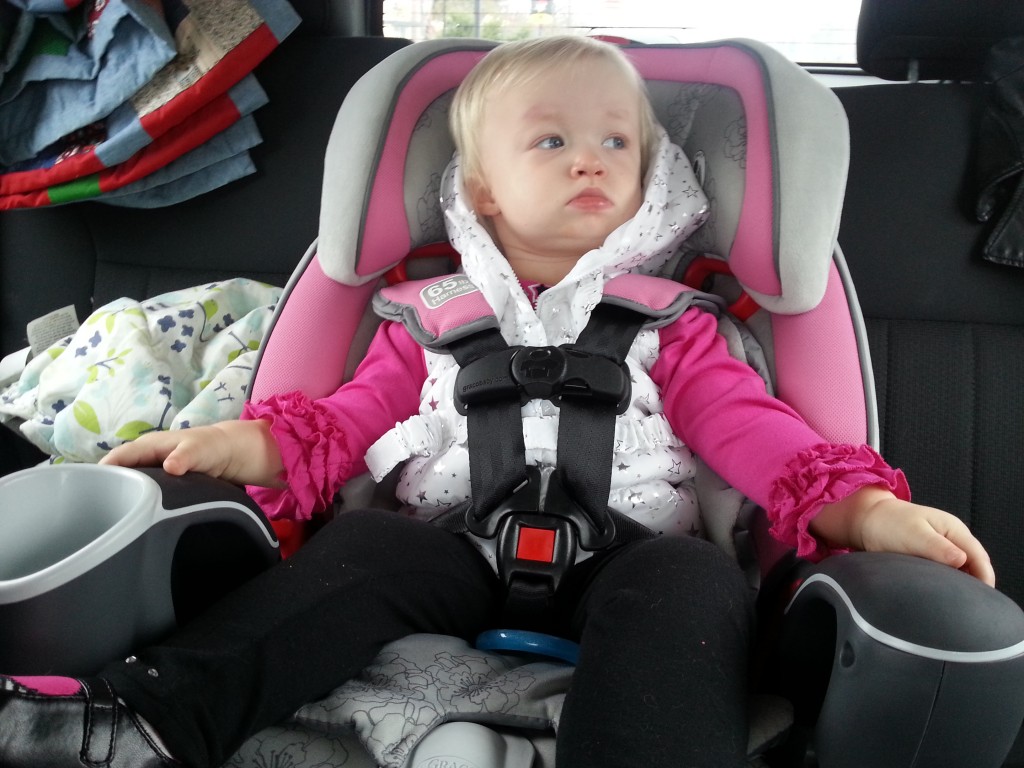 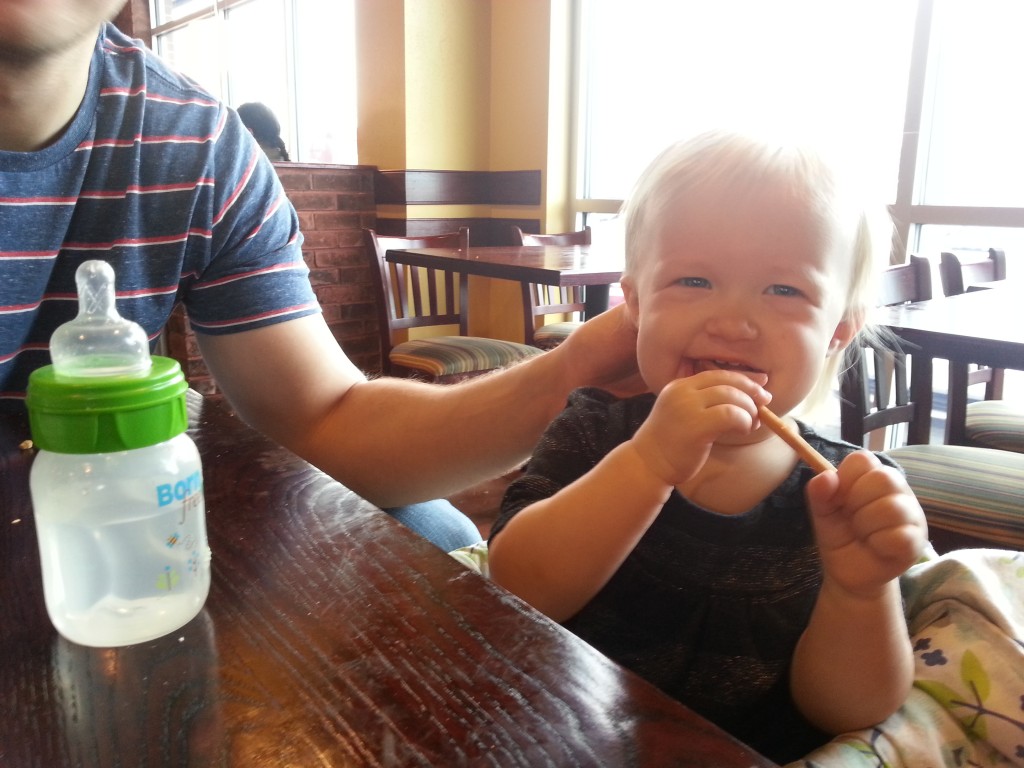 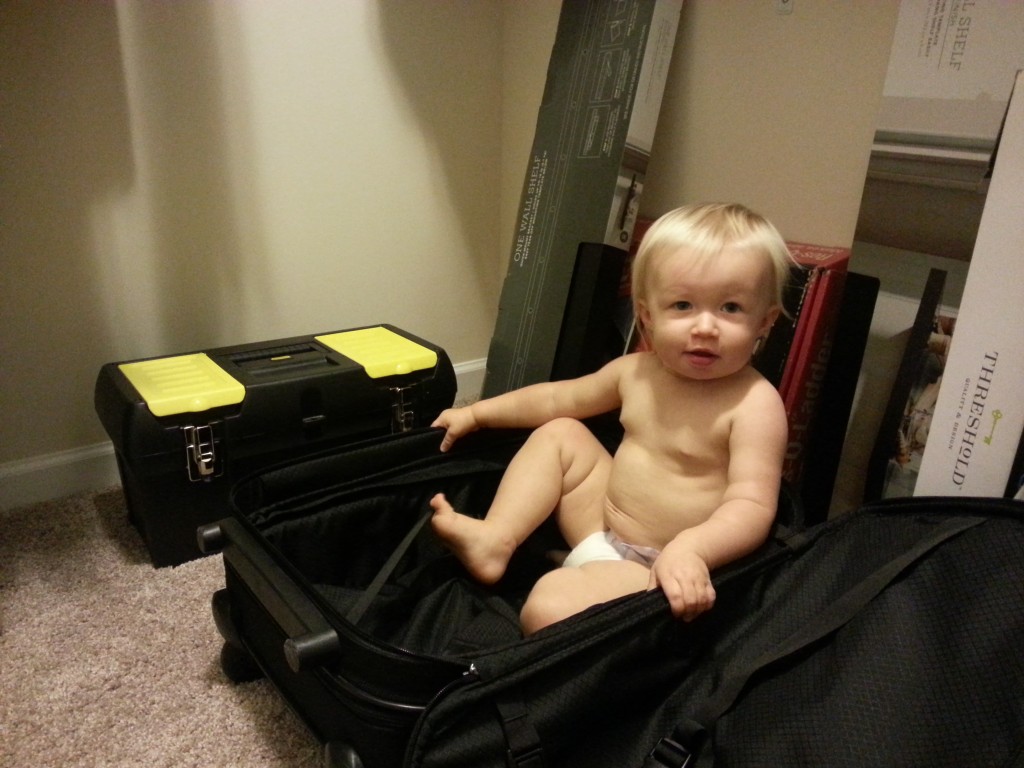 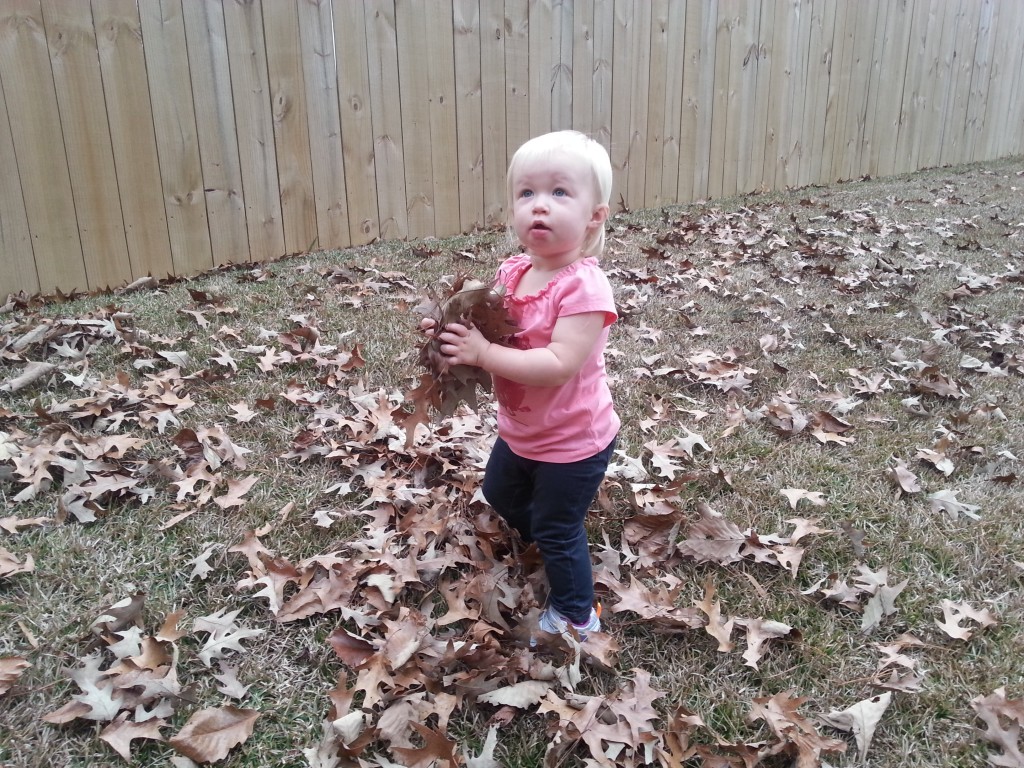 i feel like this is a permanent state for me. anyone else…