please god, slow down. everything. it feels like ever since we found out we were pregnant, like, EVERYTHING HAPPENED. and fast. too fast.

caylin’s birthday party was a hit, but before i get to that, 1 year milestones:

MIRACLE HAPPENING ^
- she still loves riding in her little pink car, and now her pink tricycle she got for her birthday. she has more vehicles than any child ever could possibly need. it’s a little out of hand. - she is weirdly obsessed with lights or hanging things or anything in the air, really. or on the wall. she looks up, puts her arm out, and goes “OHHHH” like she’s in awe of whatever it is. she particularly likes the hanging star in our kitchen, and the thermostat (since it lights up). it’s weird and kind of creepy if there’s nothing there (that you can see). we think she *may* be seeing ghosts sometimes. - she is also weirdly obsessed with buckles. like the plastic snap buckles on her car seat, or on her high chair. if you take her away from them when she’s playing, she gets ANGRY. like, instant tears.

so that’s this month in a nutshell.

the party was fun. there were 10-11 of us, i think. i got a publix sandwich tray, deviled eggs, lots of chips/dips, and my mom made fruit salad. the cake/ice cream was AWESOME but by the time we got around to giving caylin her cake, she was ready for nap time, and only ate a little frosting before she decided she was so OVER it all and just wanted to go to sleep. the upside was, not much cake mess to clean up.

she made out like a bandit on toys. her play room looks even more ridiculous now, but the ones she got are much more interactive than a lot of the toys she already had. and she is really into them, so far. brett’s parents got her a really nice toy chest for her birthday and so now we can hide some of the other ones, since she gets bored with half of them on a regular basis.

other than that, most of the party was spent eating, watching the clemson and app games, and watching caylin play with her toys sprawled out all over the living room floor. brett’s parents got to spend a lot of time with her, and took her on a walk and played with her upstairs, so brett and i got a little down time to hang out with everyone. 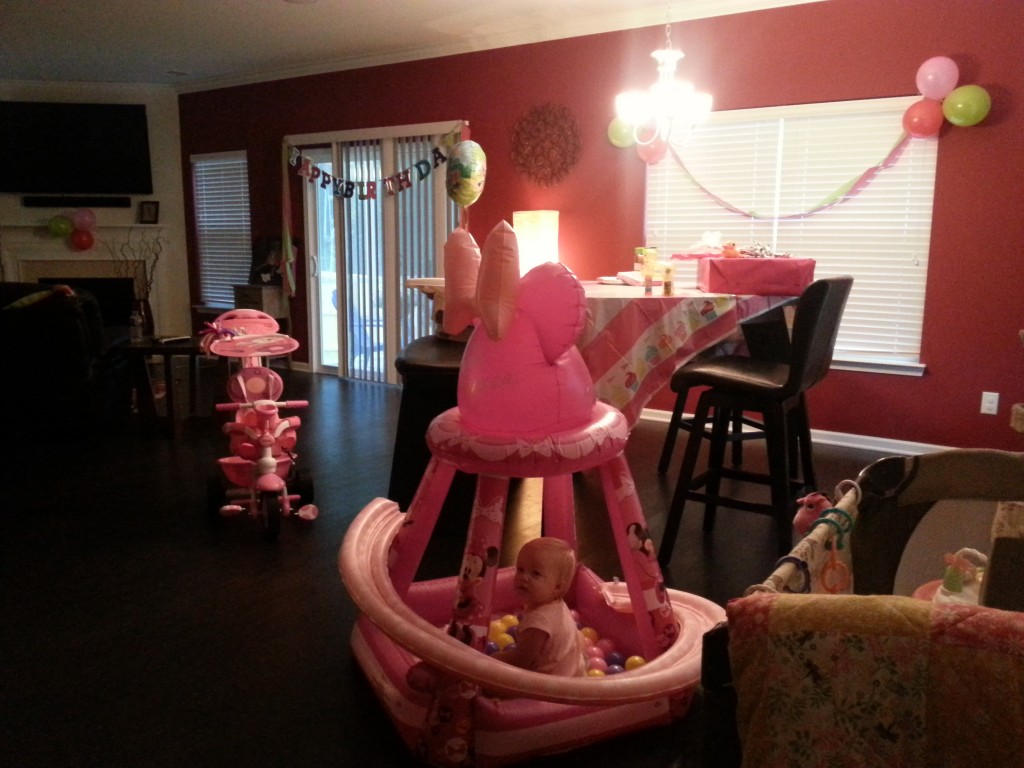 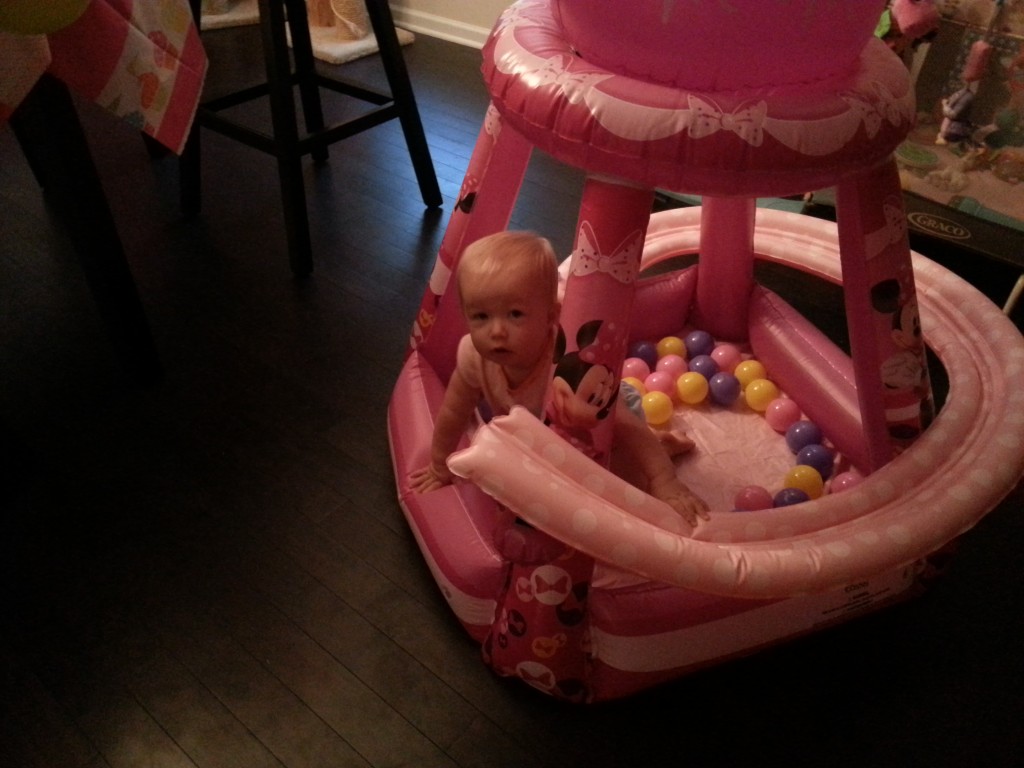 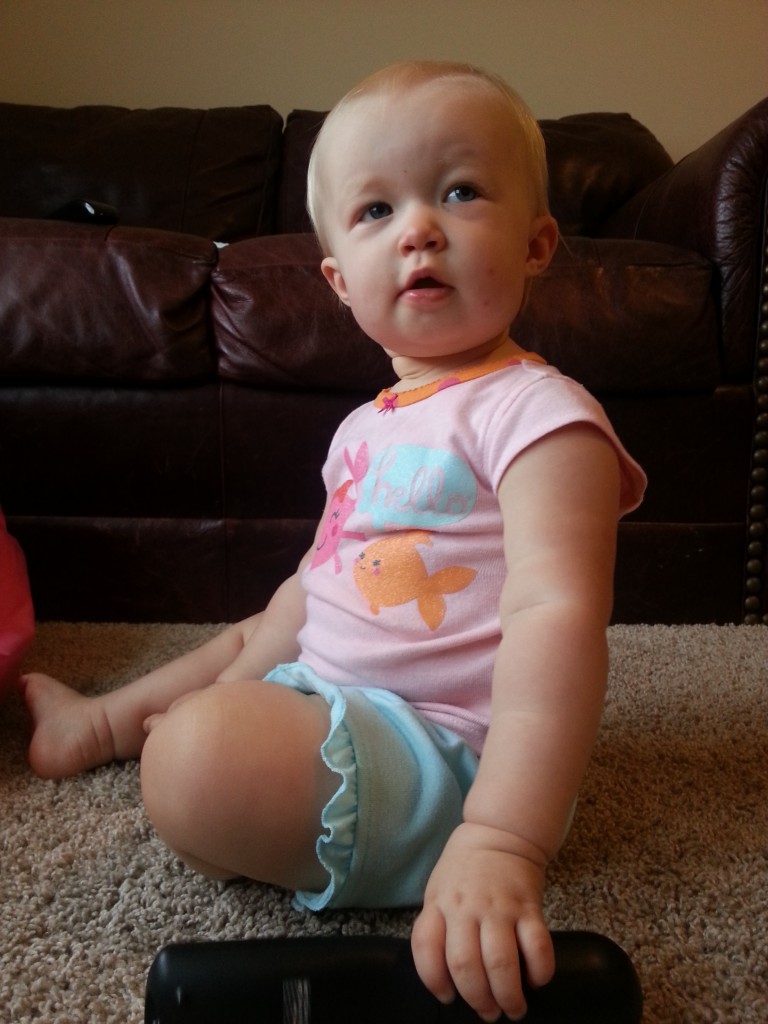 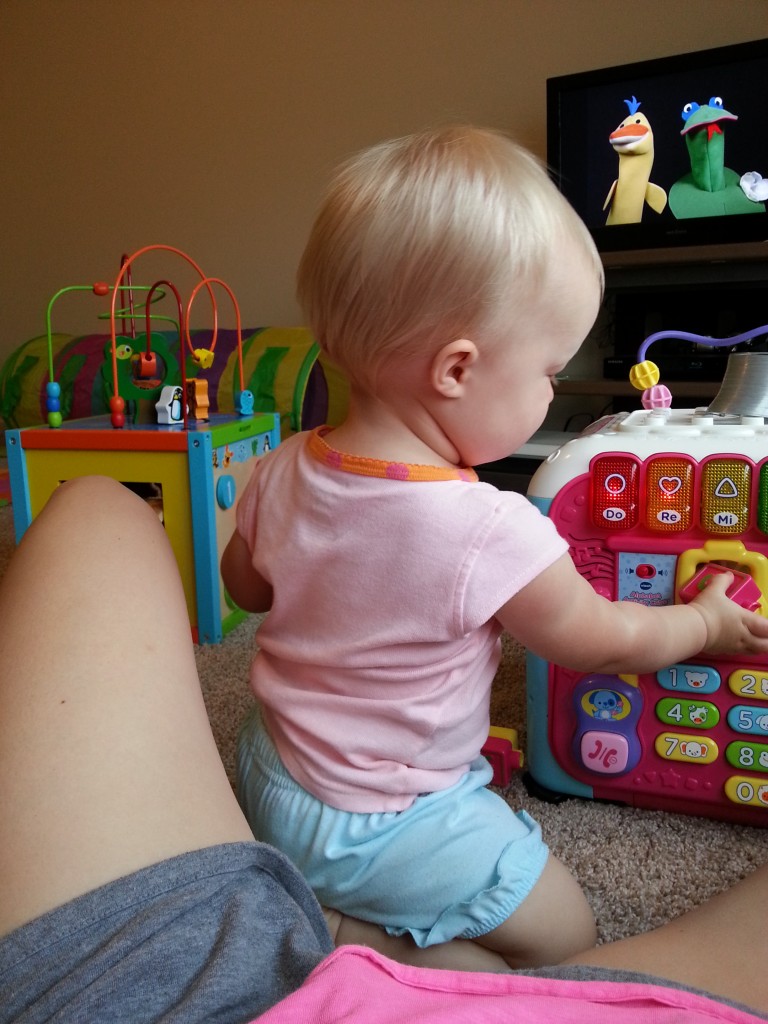 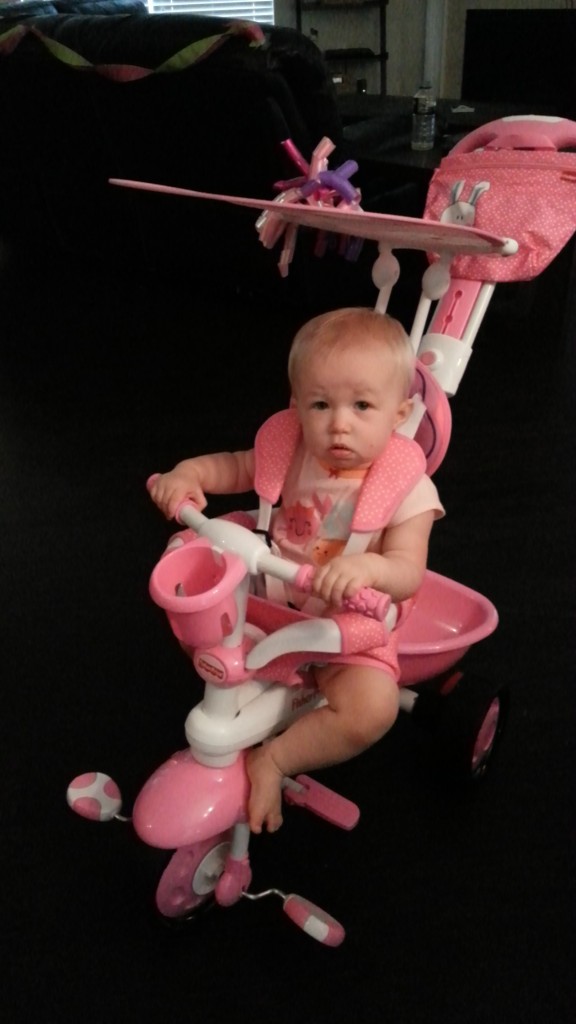 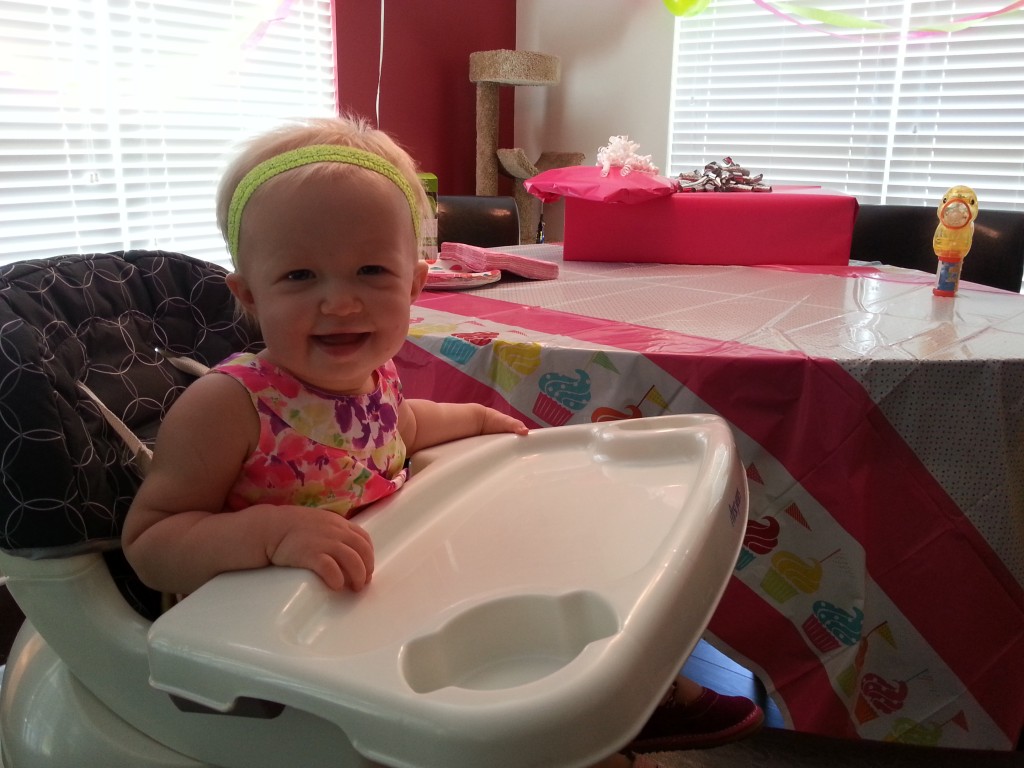 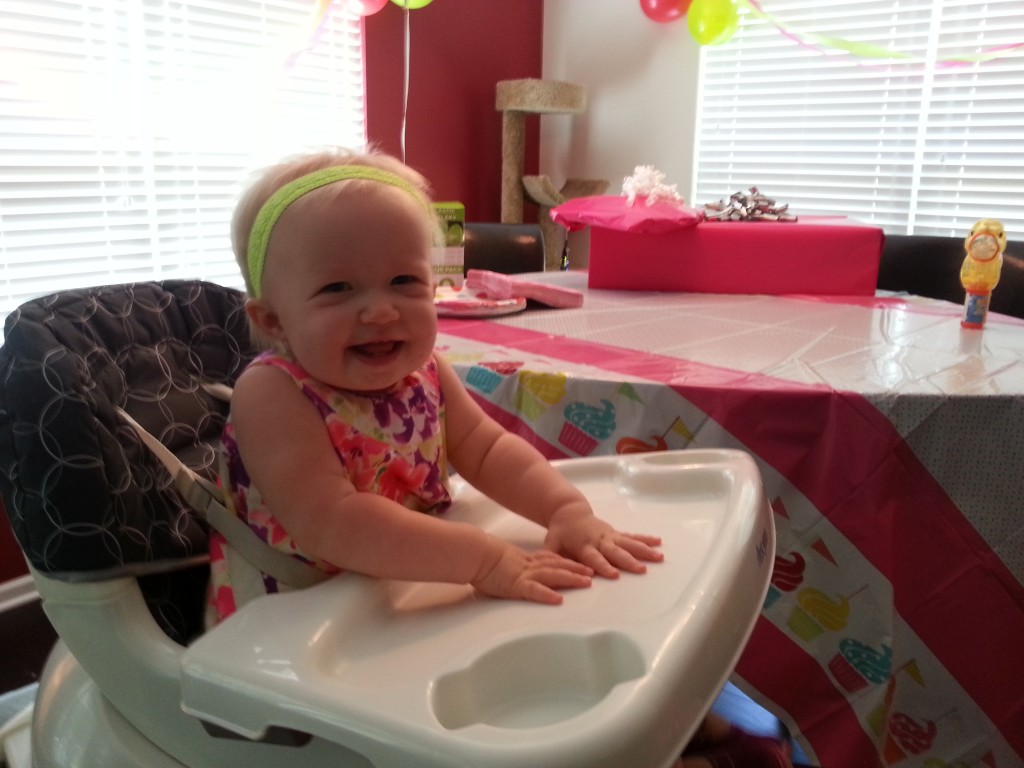 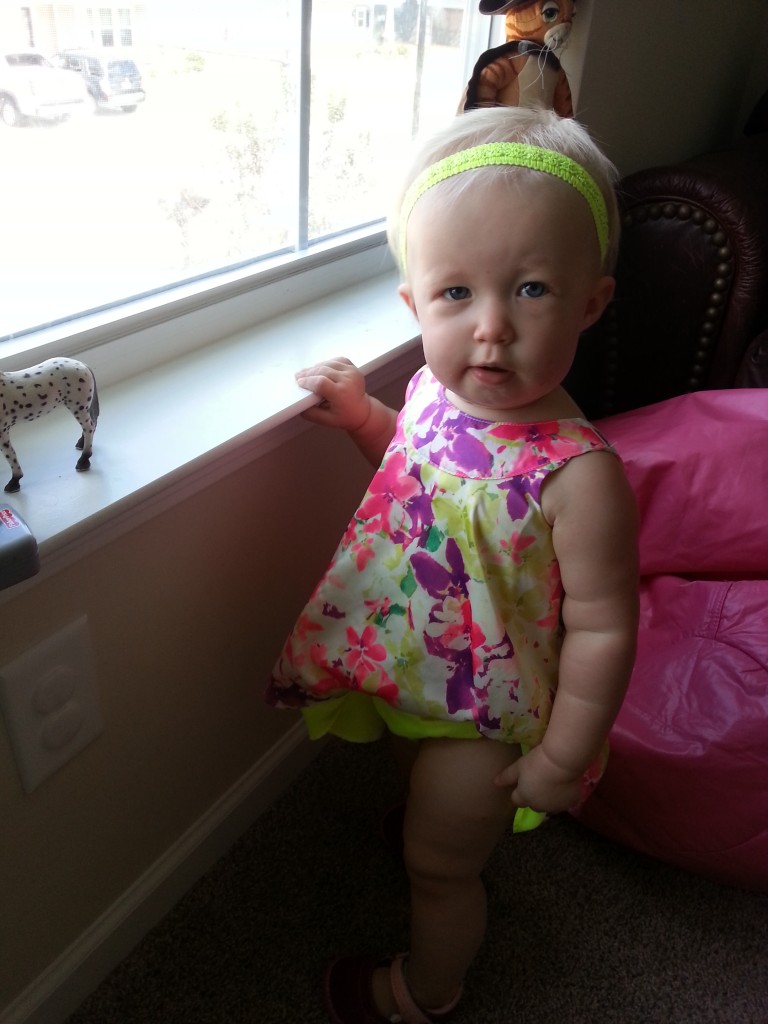 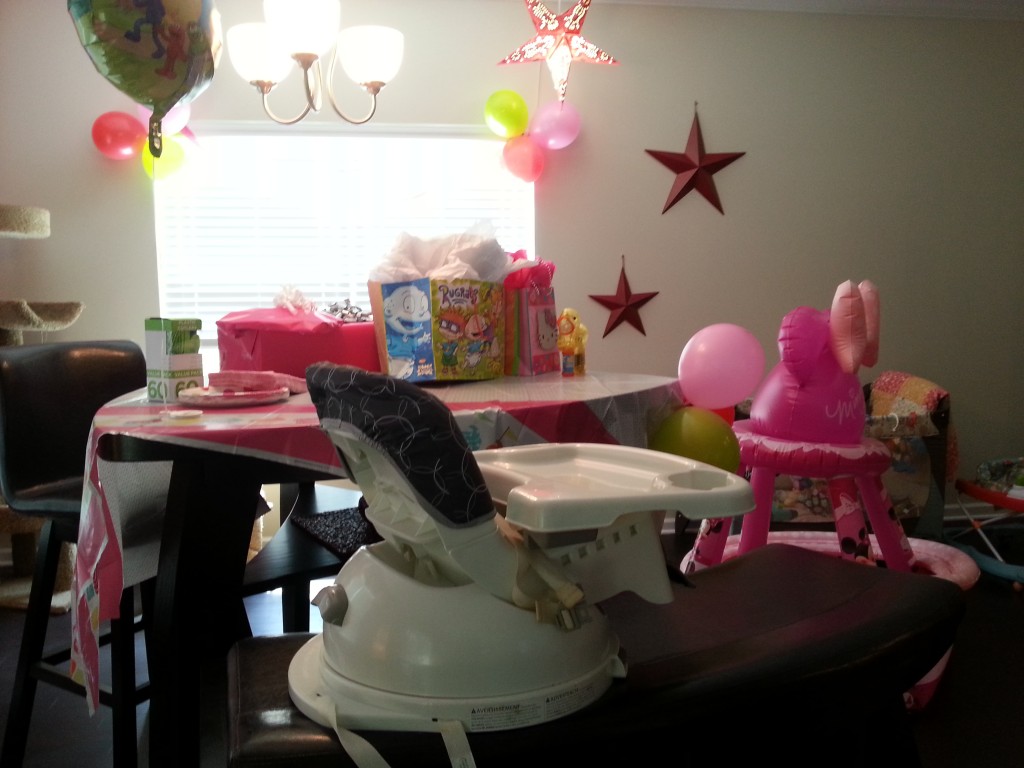 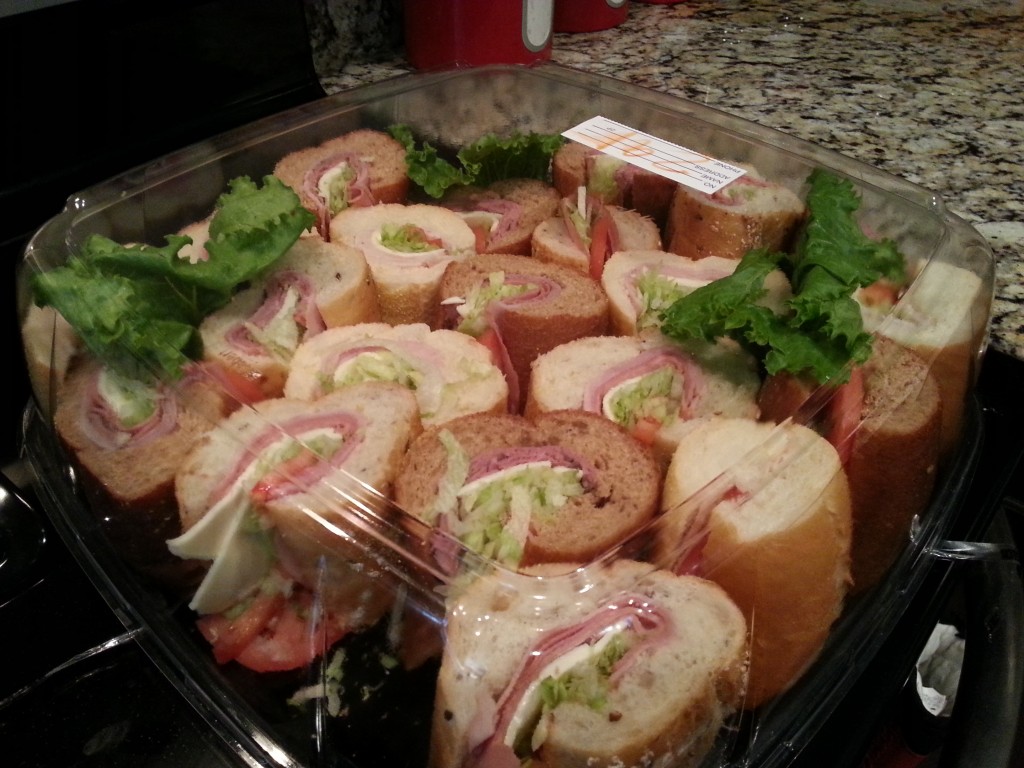 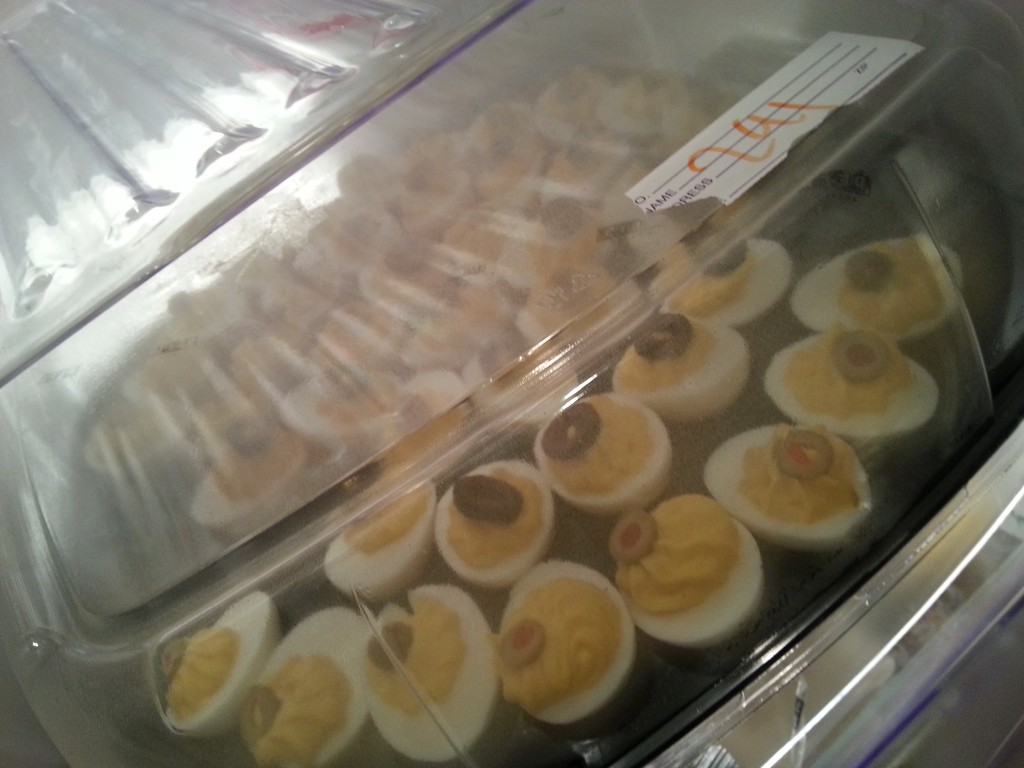 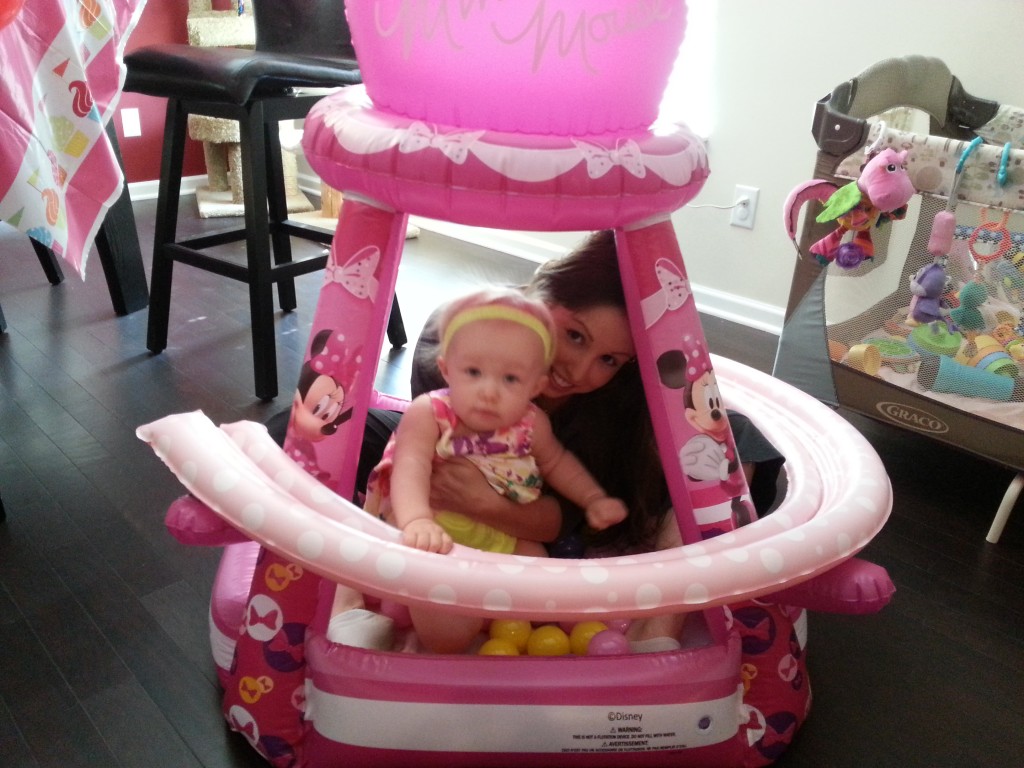 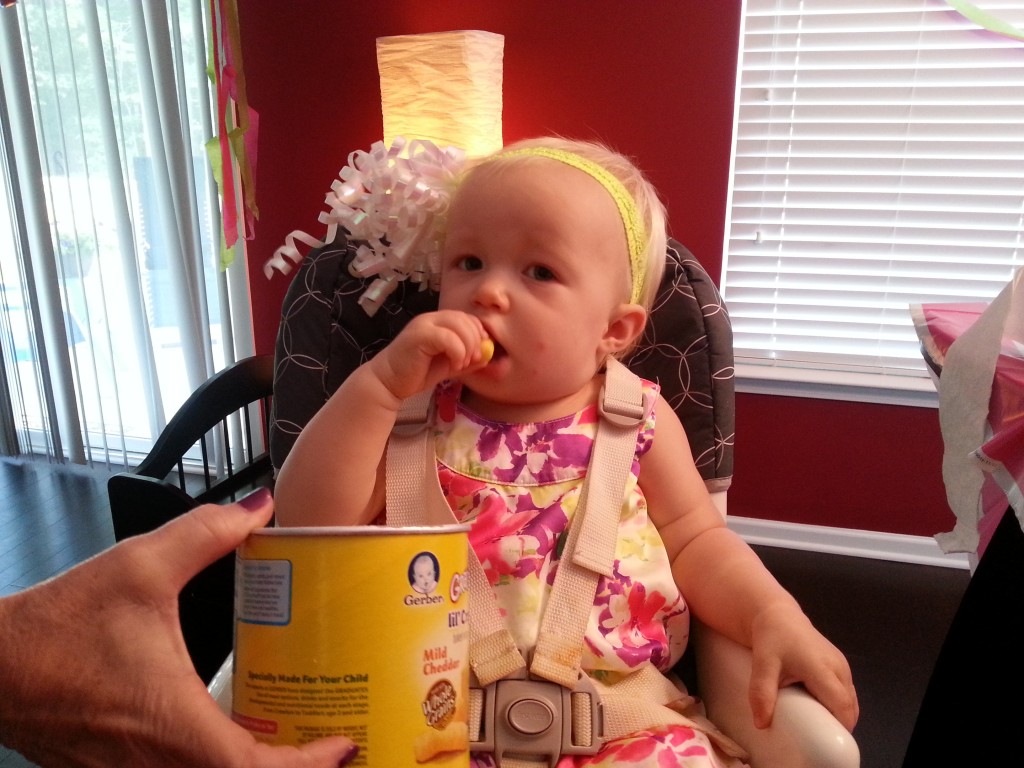 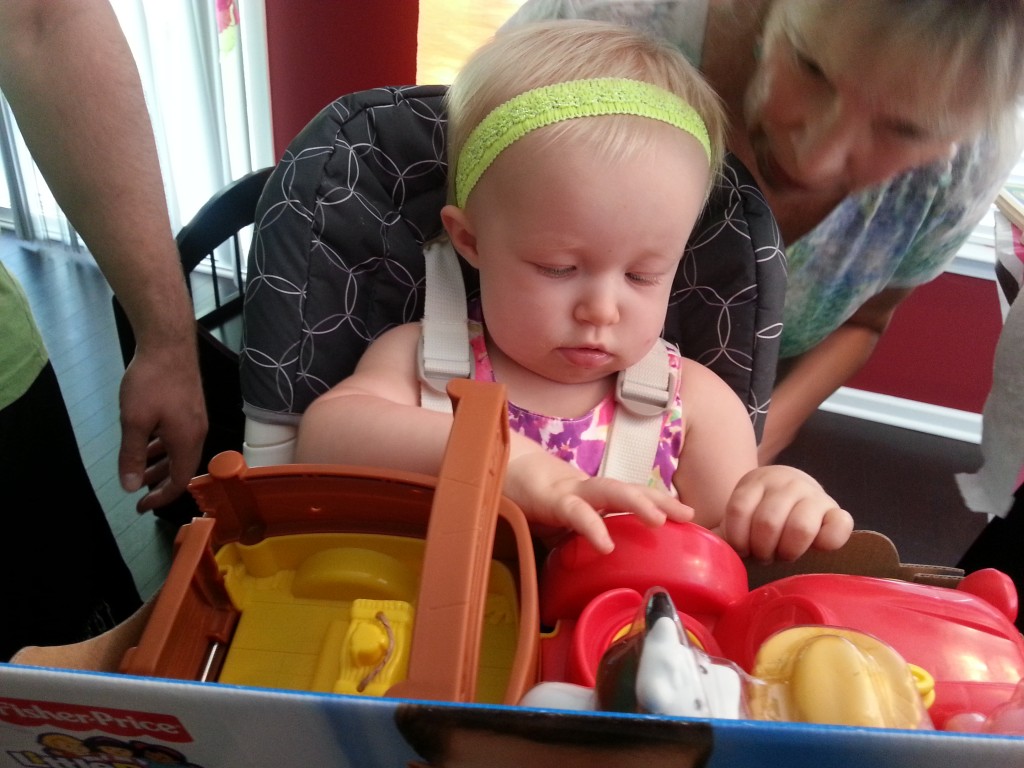 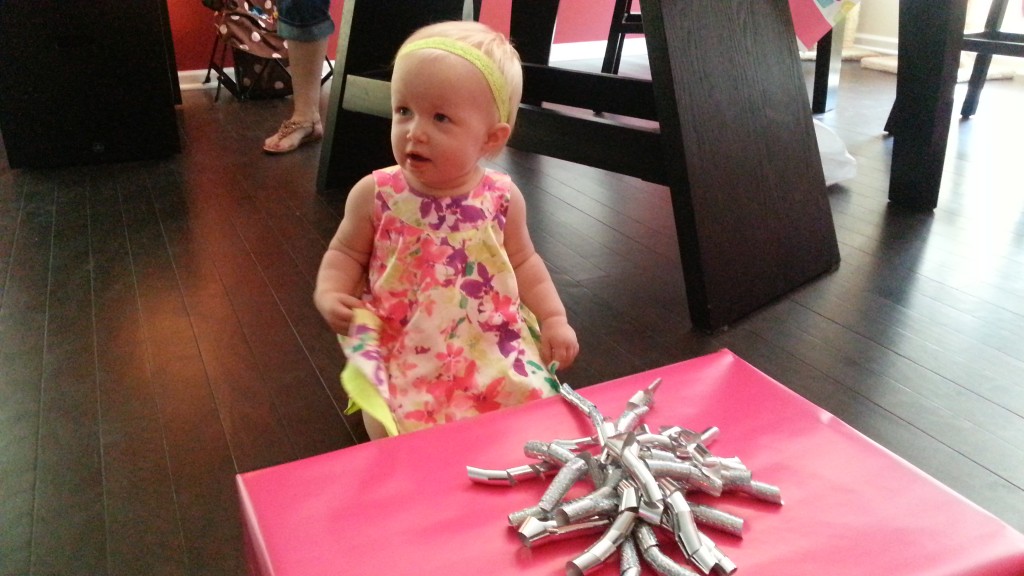 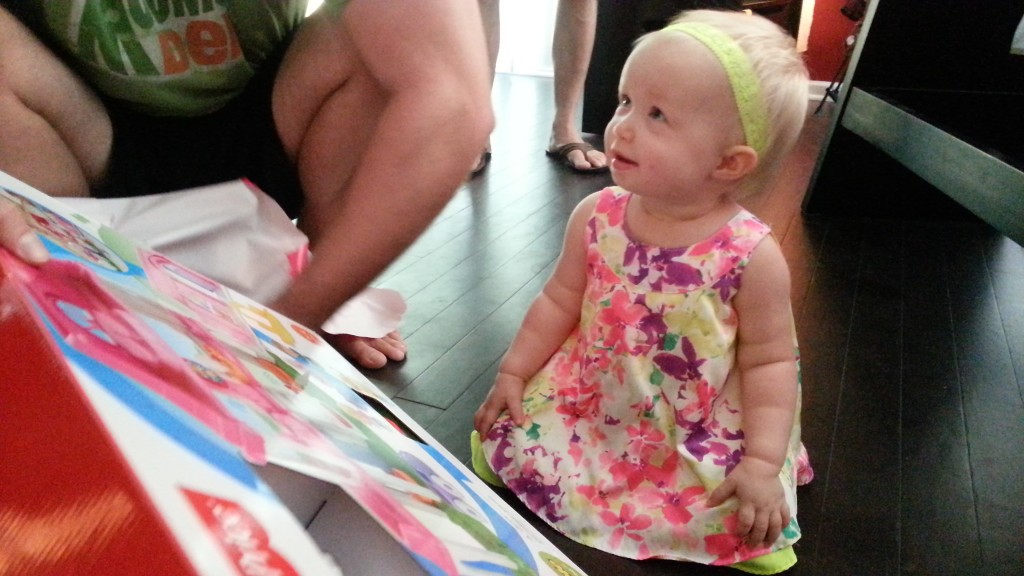 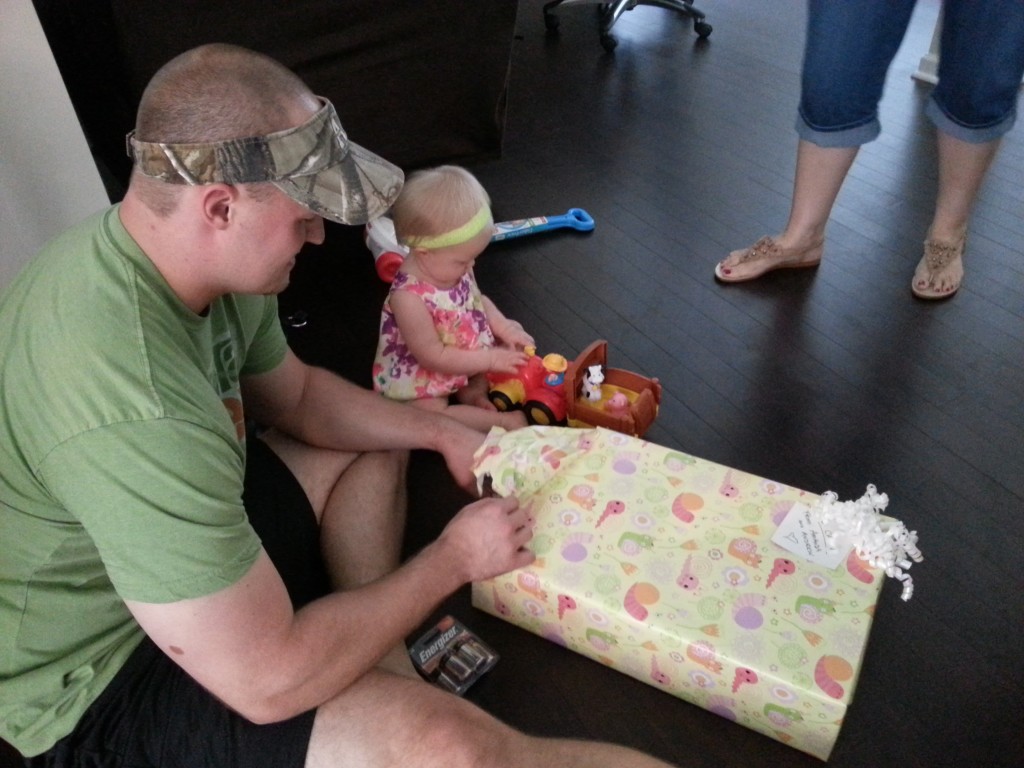 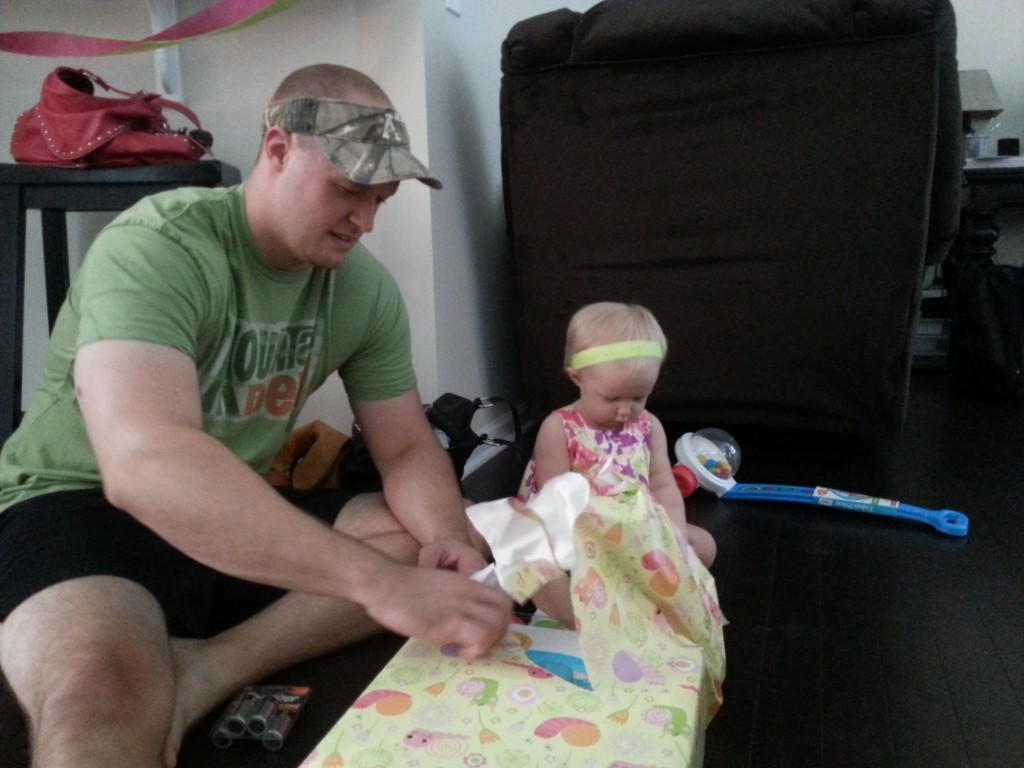 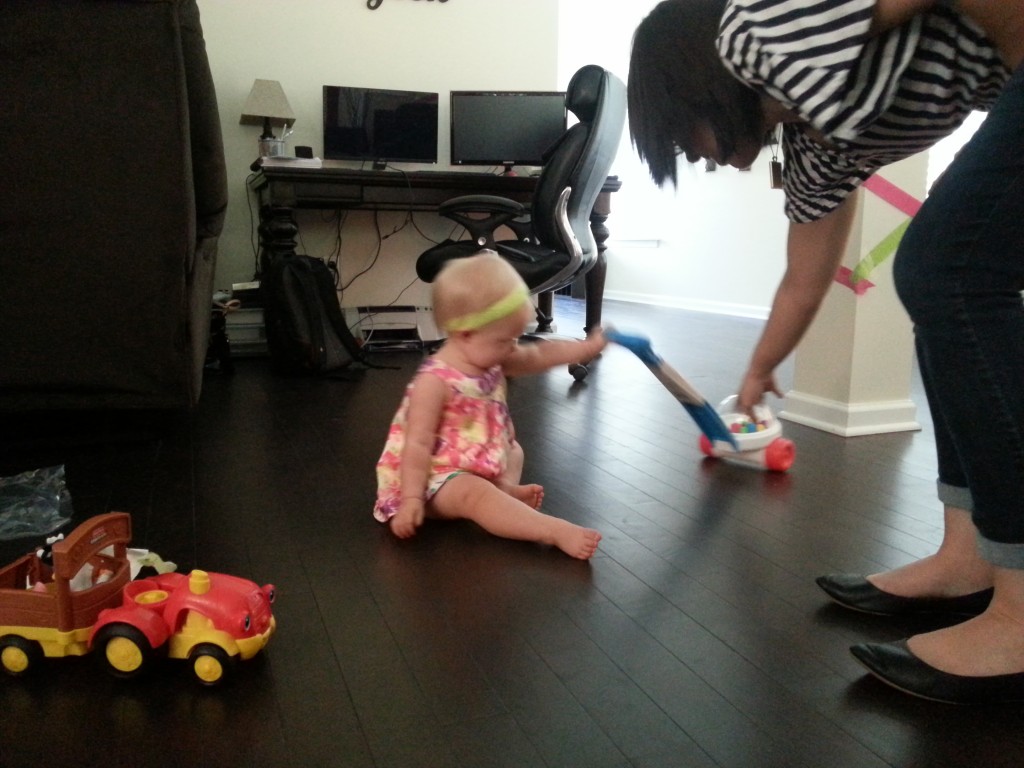 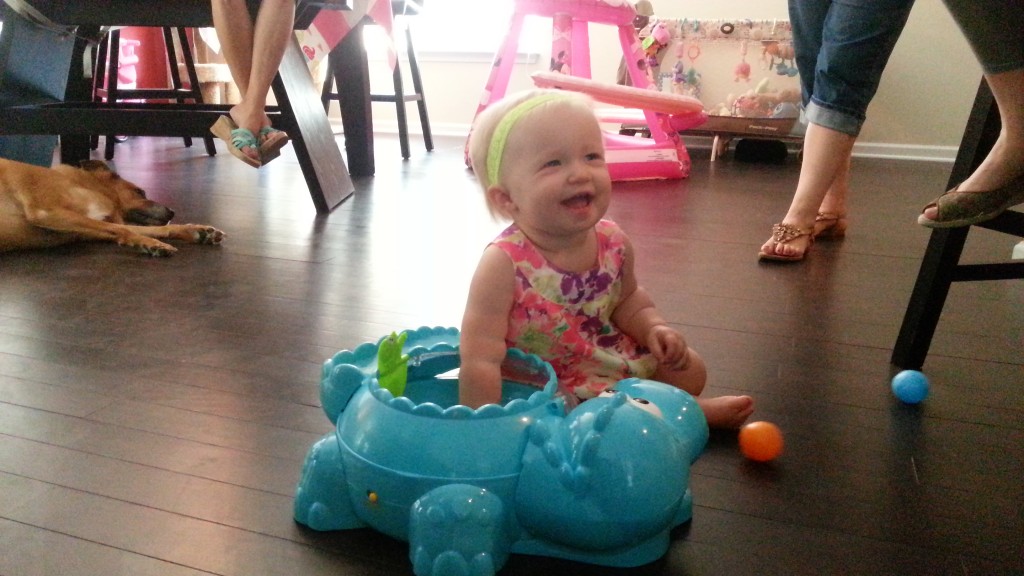 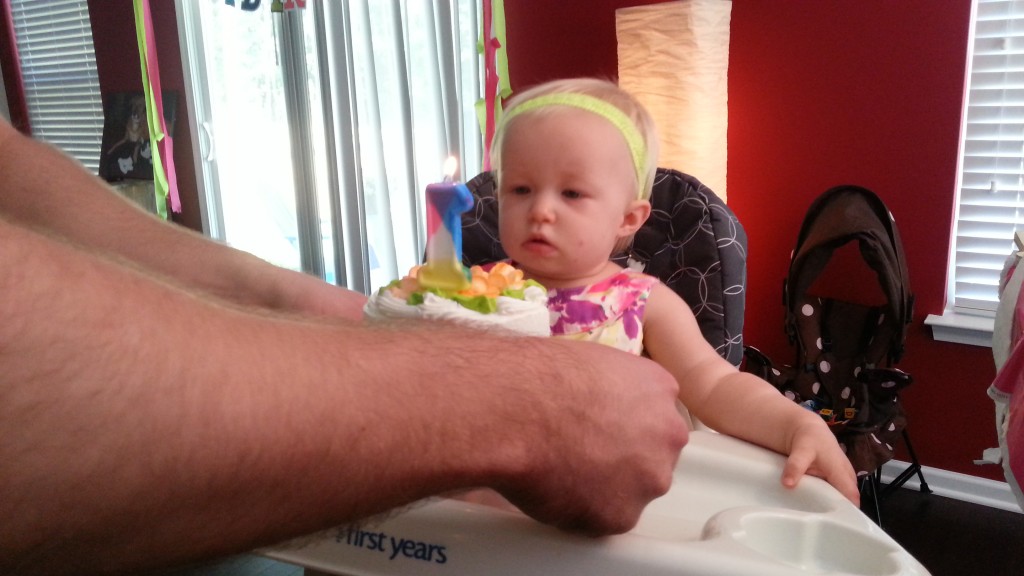 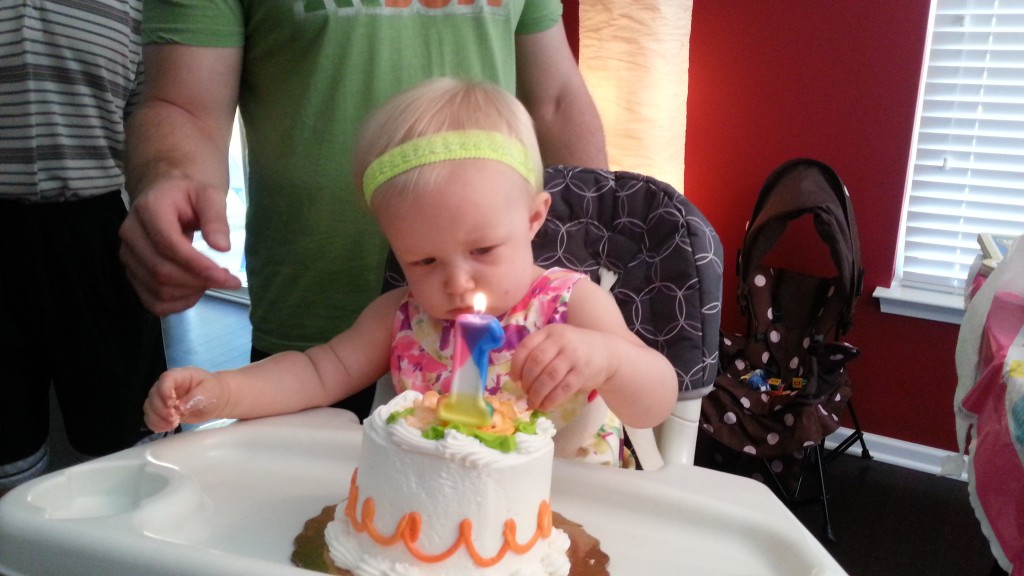 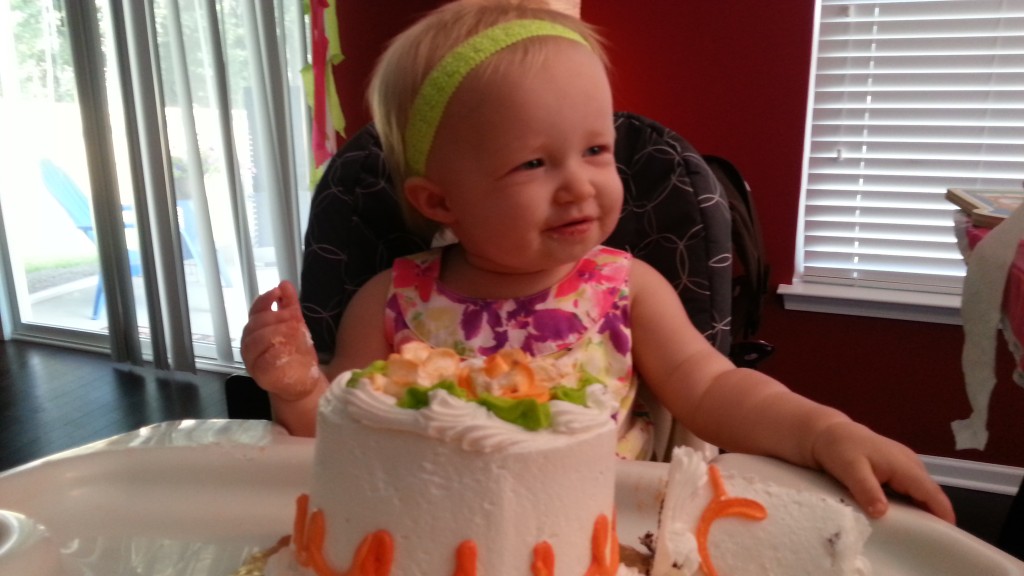