4 months later, and i’m finally getting around to… semi blogging? i don’t know how this will go. it’s 1:30 in the morning and i’m looking for every opportunity to distract myself from studying.

christmas was pretty low key. dad and christine stayed with us last night and tonight. lasagna for christmas eve dinner with us and the kiddos. dad brought a bunch of scotch, the peanuts he loves to make, cookies, etc. everyone sat around watching TV and playing games for most of the night until all the kiddos went to bed. brett and i stayed up watching the final episode of the punisher series. if you haven’t seen it, watch it. one of the best series in the marvel series so far.

he then told me what my christmas present this year is, which is another round of ADULT SPACE CAMP. i could not be more excited. the last trip was epic. can’t wait to go back.

this morning, we woke up around 7 for christmas presents. caylin crawled into our bed at like 6 but i made her lay there until the babies woke up.

side note… can i just say, that this year didn’t even feel like christmas? it feels like we just had christmas. and it’s been 60-70 degrees around here lately. hardly enough bing crosby. so much going on lately, period. i didn’t even get around to putting lights up outside this year :( so much fail. i feel bad because my mom always went all out decorating and i remember how exciting it was. i definitely did the inside of the house, though, so i can’t feel that bad, i suppose.

anyway. up at 7. got the babies changed while caylin waited impatiently to go downstairs. she immediately tore into her stocking and started on presents, but we had to stop her until everyone else was ready. was weird having to make baby formula mid present-unwrapping, because that hasn’t happened on christmas in, you know, 5 years. brett fed the babies while i helped caylin. and by helped i mean made sure she didn’t open other people’s presents, just hers. presents were over in no time, and she loved everything she got. win. only downside was i, i mean santa, cough, bought her the osmo gaming system for her ipad, not realizing it worked only with the minis, not her ipad specifically. i’m typically not dumb about things like that, but such is life. found a refurbed one on amazon :(

caylin ran up stairs and spent quite a while putting on all her new dress up clothes, dad and christine started prepping lunch (ham, green beans, beets, hash brown casserole, homemade bread), brett left to go hunting for the day, and i got a workout in and took the babies on an hour long walk (was like 50 degrees and sunny and beautiful). caylin played outside with my dad for a while, and then a lot of aquabeads after it started getting dark out. it was a pretty low key day.

tomorrow we’re going to my mom’s. grandparents and my uncle were supposed to come tomorrow, but my uncle got sick, so now none of them are coming down. makes me sad to not see them, but at least we’ll still go to mom’s house. do presents at her house, and then caylin’s uncle phil is coming to stay with us tomorrow night. he recently accepted a job down here, so he’ll be moving down in the next few weeks.

aside from christmas, things have been great and also not so great.

the not so great:

it’s been a hell of a ride lately, so hopefully… things will get better from here. fingers crossed.

hope everyone had a merry christmas, and if i don’t post before new years, here’s to 2018 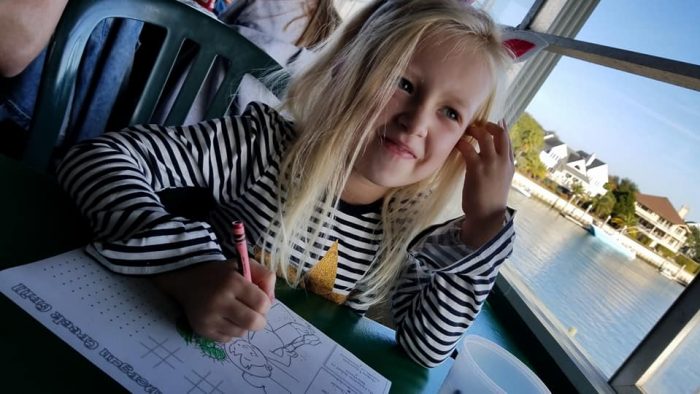 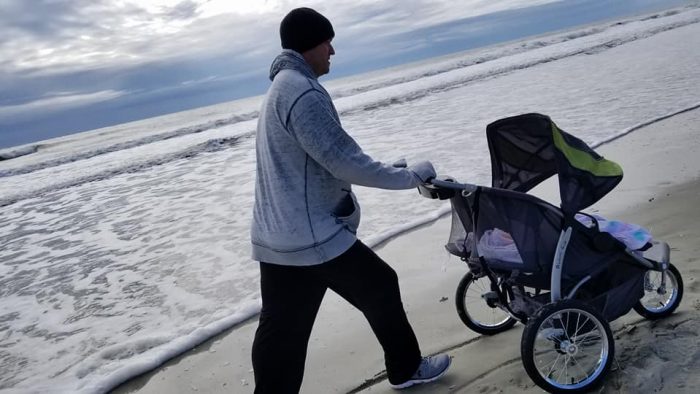 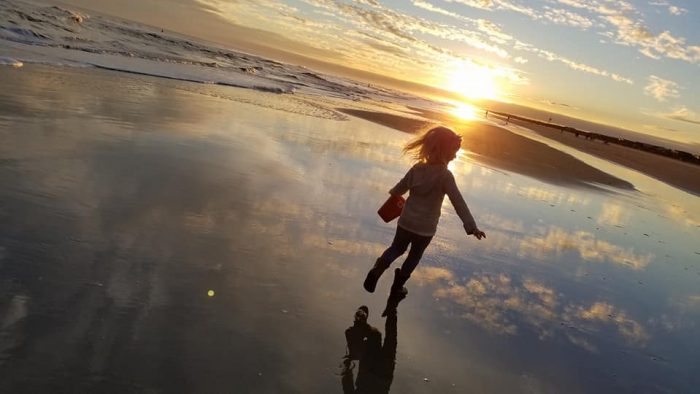 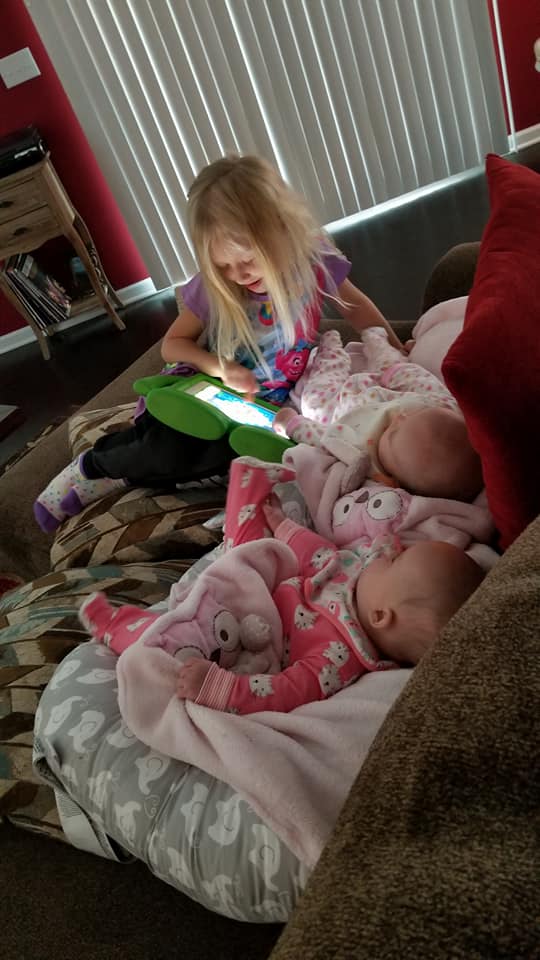 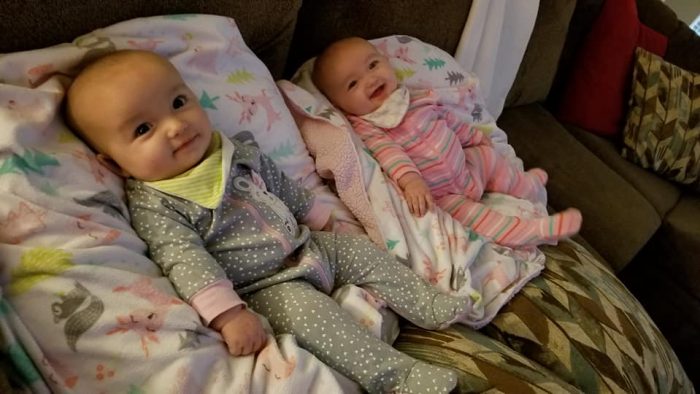 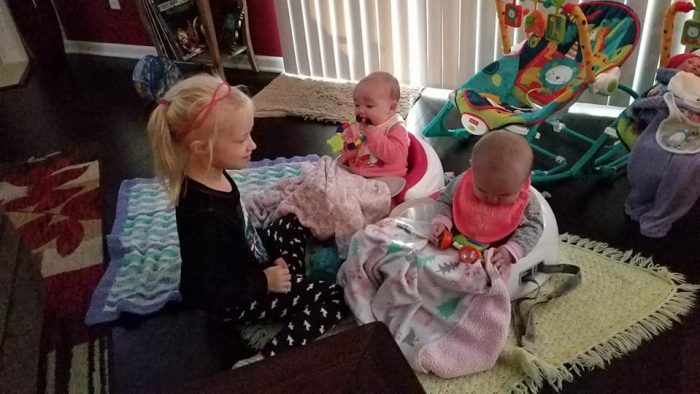 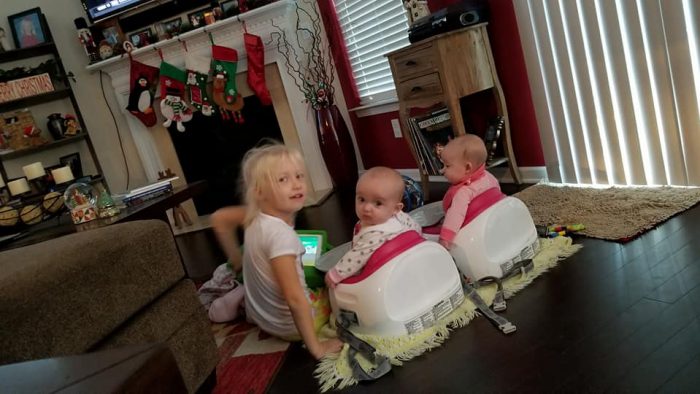 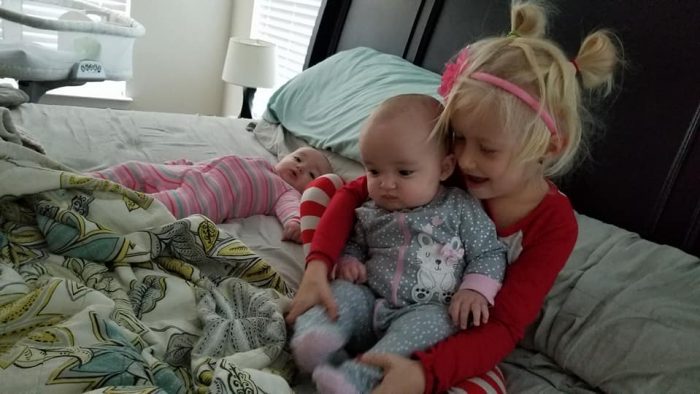 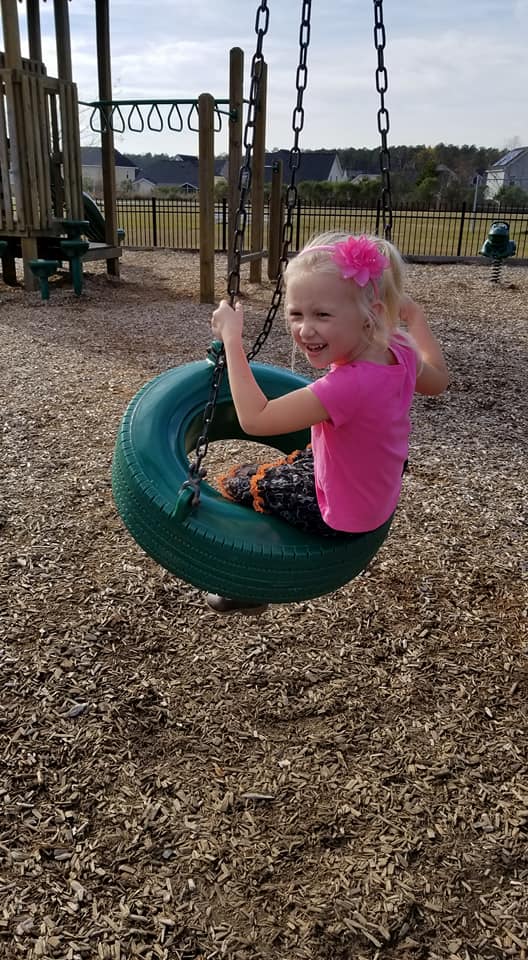 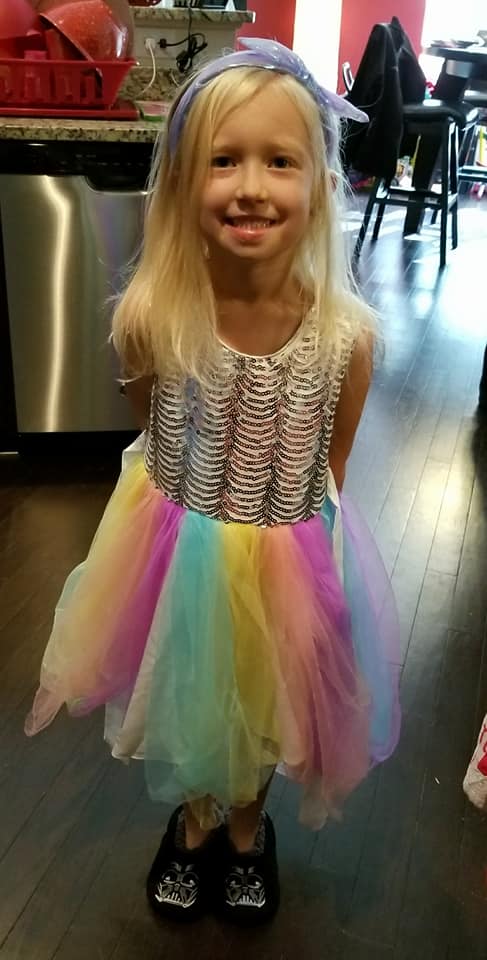 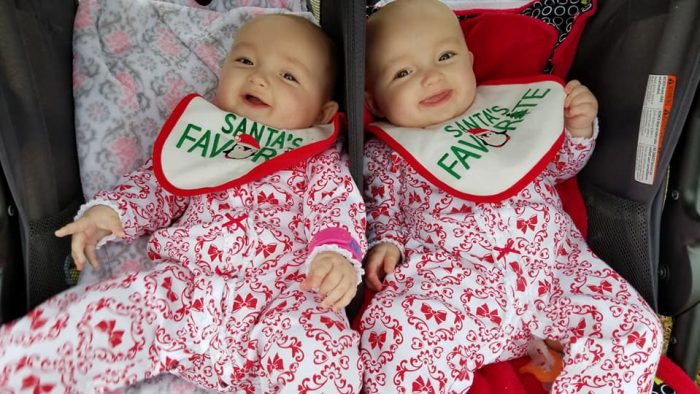 for some reason, i thought it would be a great idea to…