i hit the 4000 minute achievement on my nike training club app tonight, and all i got was a new ab workout to download.

4000 minutes, and that’s it. no abs, just an ab workout. i have been going strong since march with very few lapses. the only lapses i’ve had have been around holidays when we’re out of town (aka the rest of this week, more than likely, unless i go running while we’re in NC, to hell with shin splints) or when i’ve been sick. or hungover. i’m pretty proud of myself. never in my LIFE have i had a workout streak this long. i think my longest until now lasted about a month during summer 2007.

i’m proud of myself, but less than satisfied with how far i’ve gotten. i’m still below my pre-pregnancy weight. i’m in great shape as far as cardio and stamina. i’ve gained a lot of muscle and i can see it. i can definitely see it. my shoulders and back are beastly and look like they did when i was still doing gymnastics. my legs and butt have visibly changed. my arms are a lot more defined. i just need to lose the rest.

and that’s where i’m stuck.

my biggest hurdle is still, STILL, the cravings. especially when hormones come into play. they are unbearable. i cave. i can’t NOT cave. they consume me. i hate it. all i think about for like 2 weeks is food, unless i get COMPLETELY absorbed in my work. when i’m working on a project that i can obsess over, that all goes away. but when i’m multitasking, jumping between things, and have time to stop and think, i immediately reroute to food. i’ve tried to stock my work locker with special K protein bars and snacks so i don’t actually go for the horrible junk food. that part has worked to some extent–i don’t gorge at lunch. and we stay up so late at night that by the time midnight rolls around, dinner was 6 or more hours ago and i’m hungry again.

i feel like this will be a struggle for the foreseeable future.

these have been my thoughts for the past few weeks every night before, during, and after my workout. but then when i’m done, showered, and gathering my thoughts before going downstairs, i look through my phone at pictures of caylin from the day. and i find ones like these. especially ones that capture her and loki. loki’s tumor is back. to what degree, i don’t know. i almost don’t want to know. she is unfazed, and that is all i can ask for. i’m not going to put her through all that mess again.

loki is absolutely one of the best things that ever happened to me. when she is gone, most of these pictures will absolutely kill me. for a while, i think. 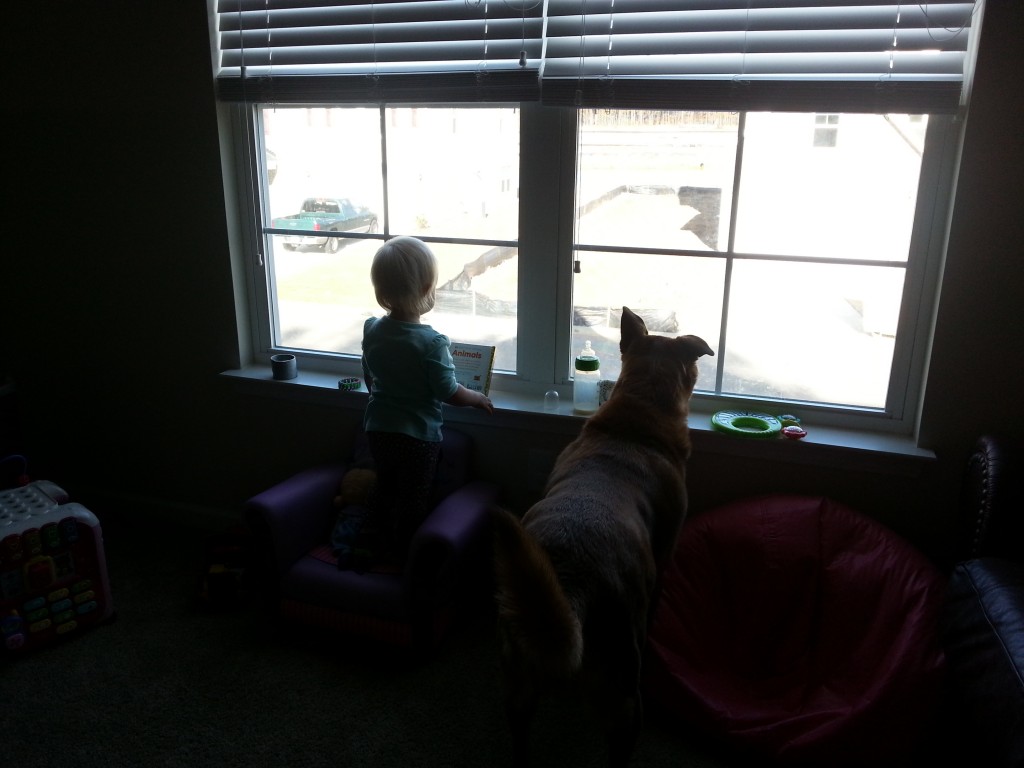 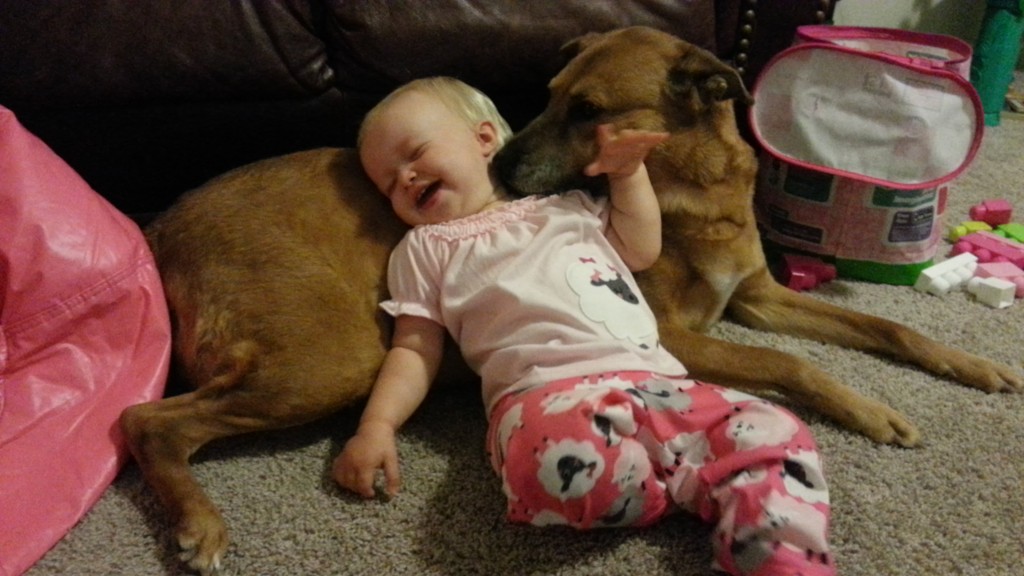 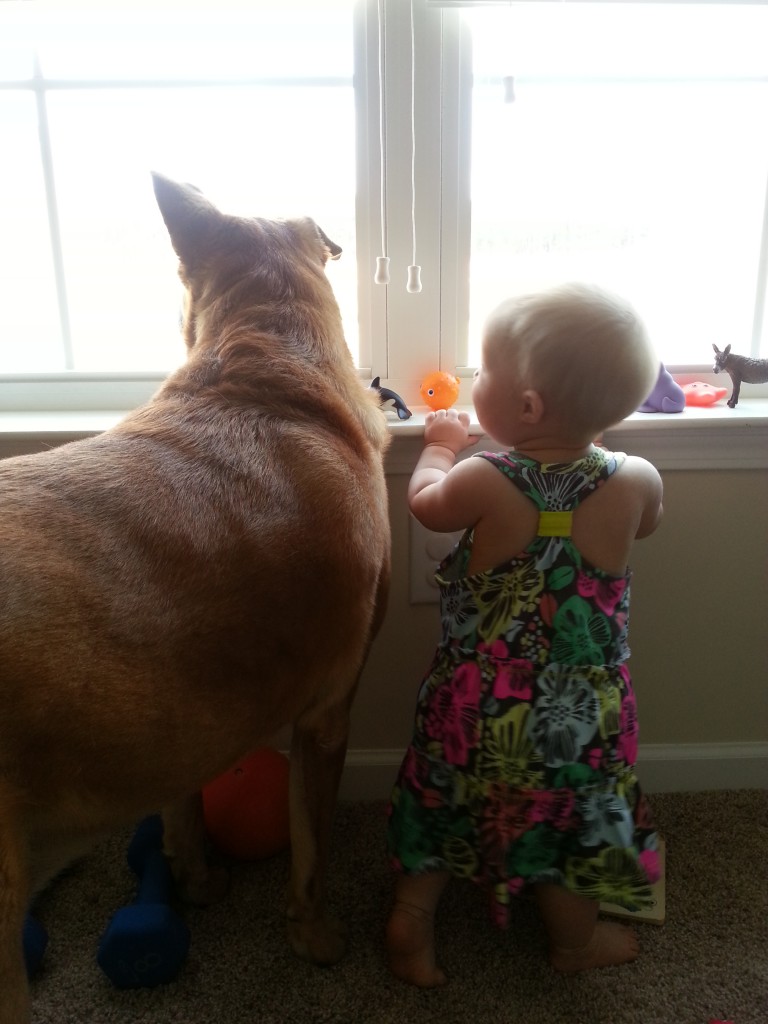 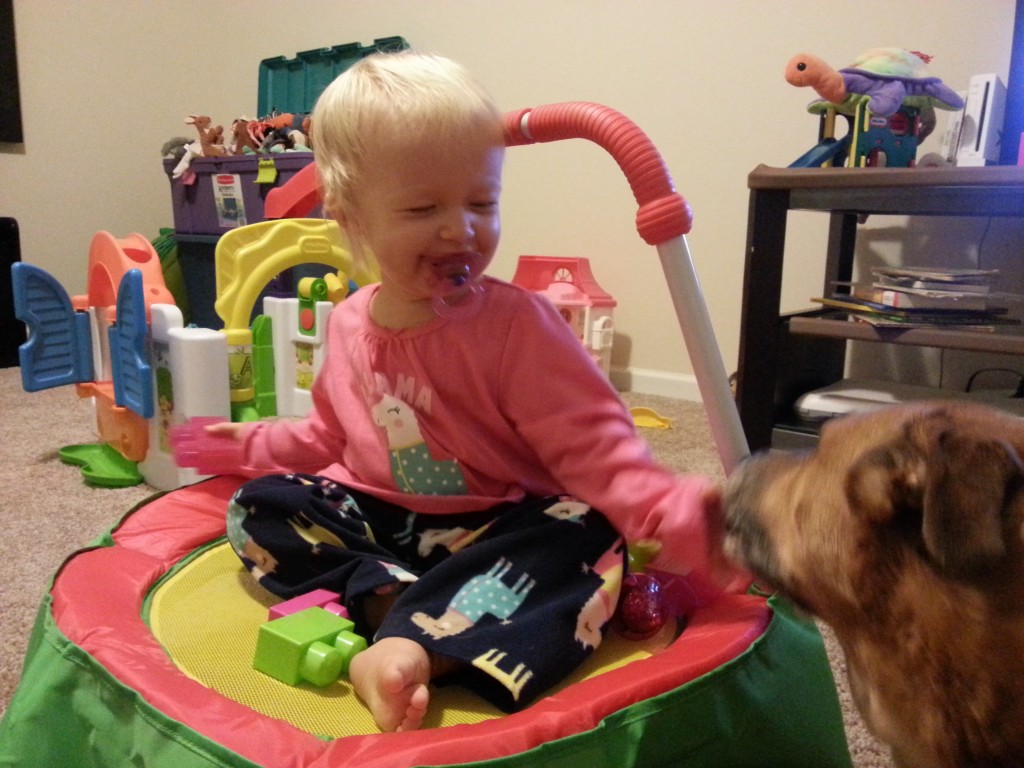 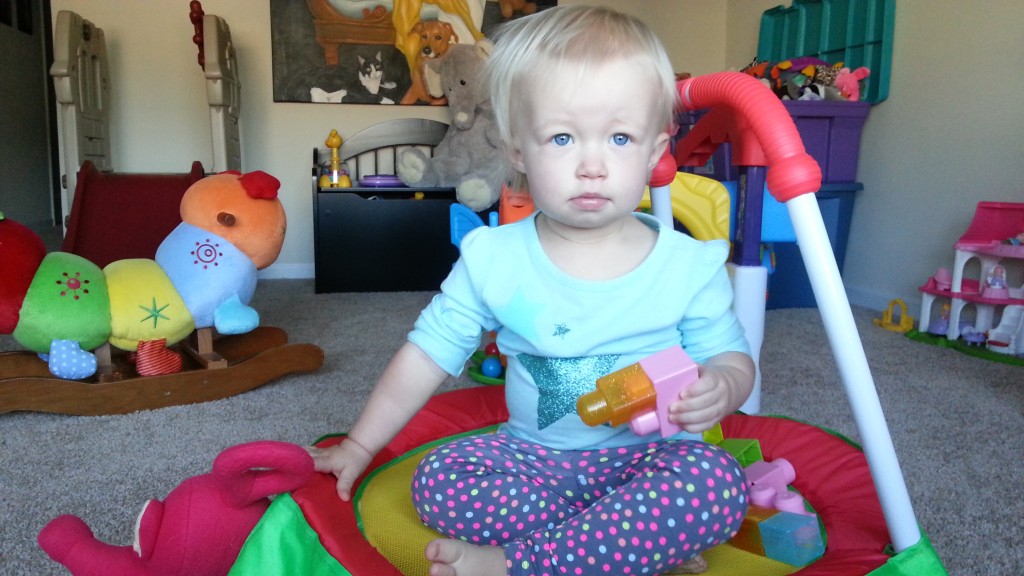 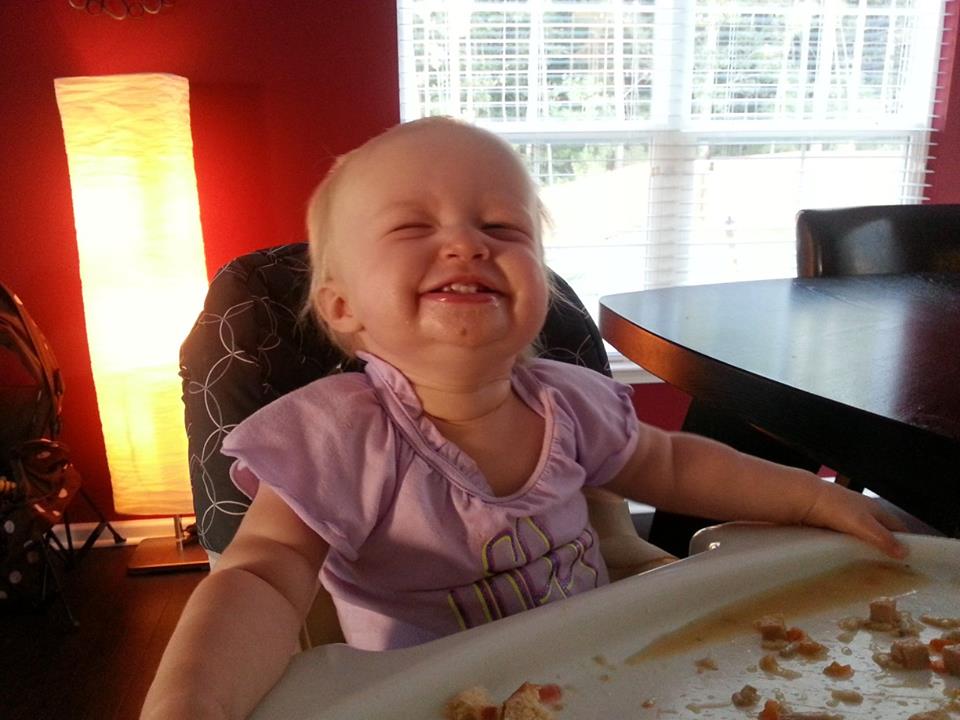 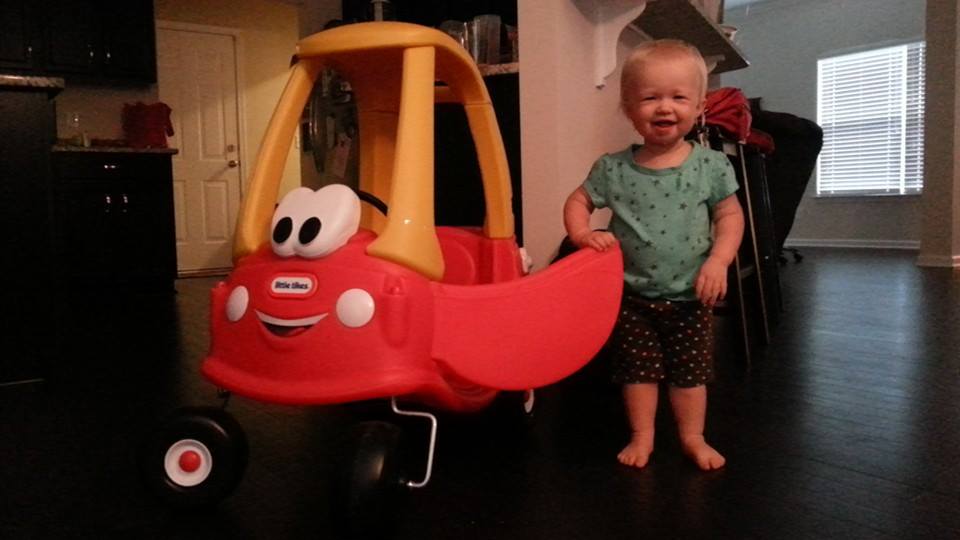 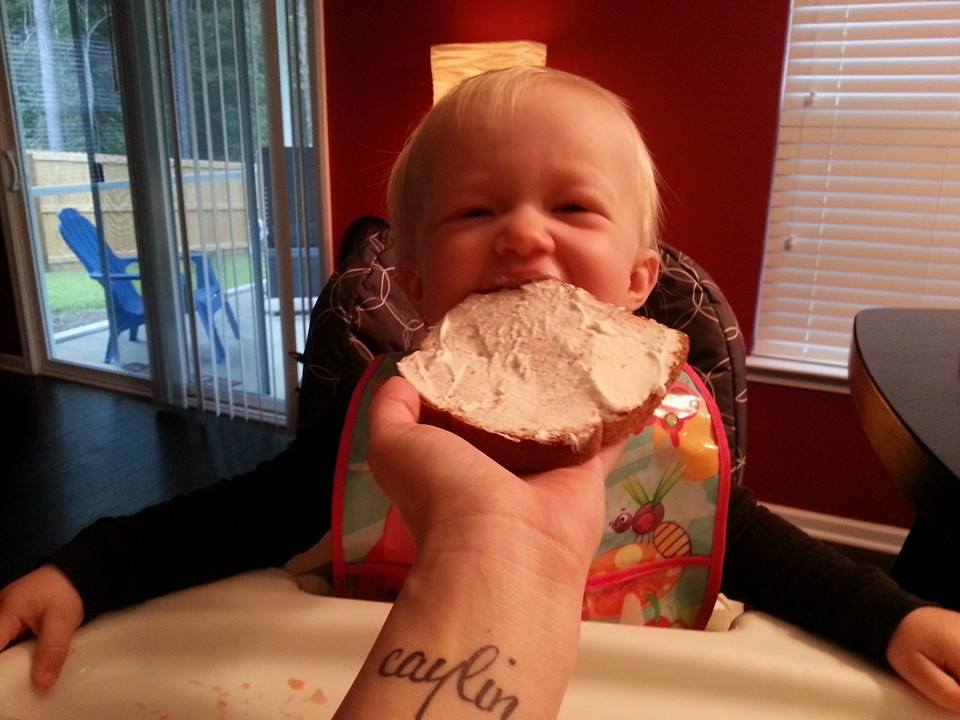 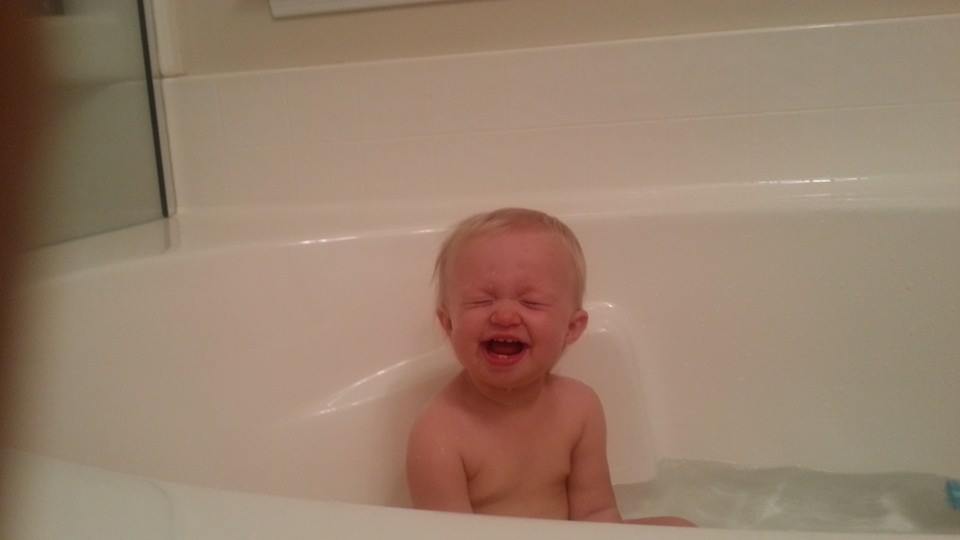 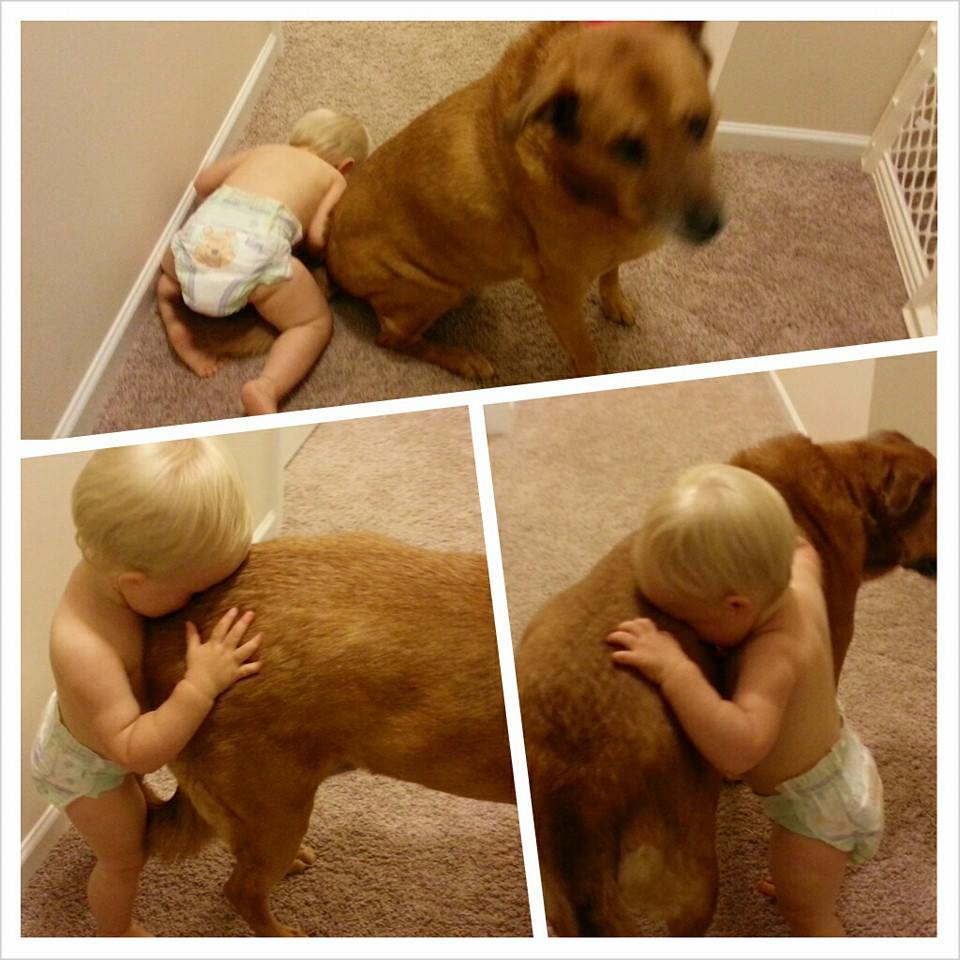 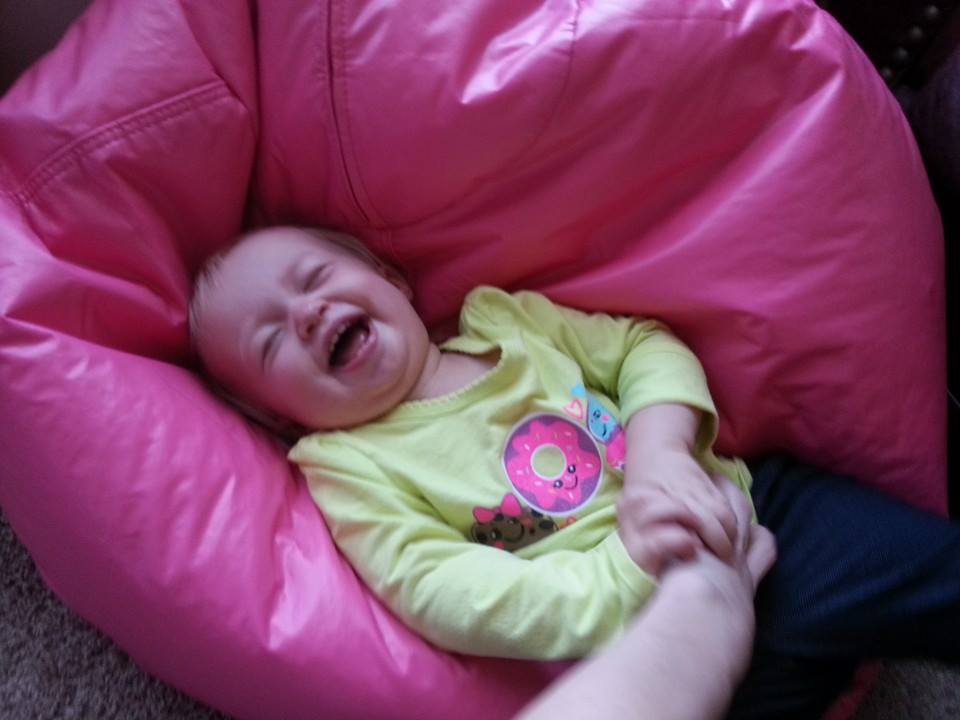 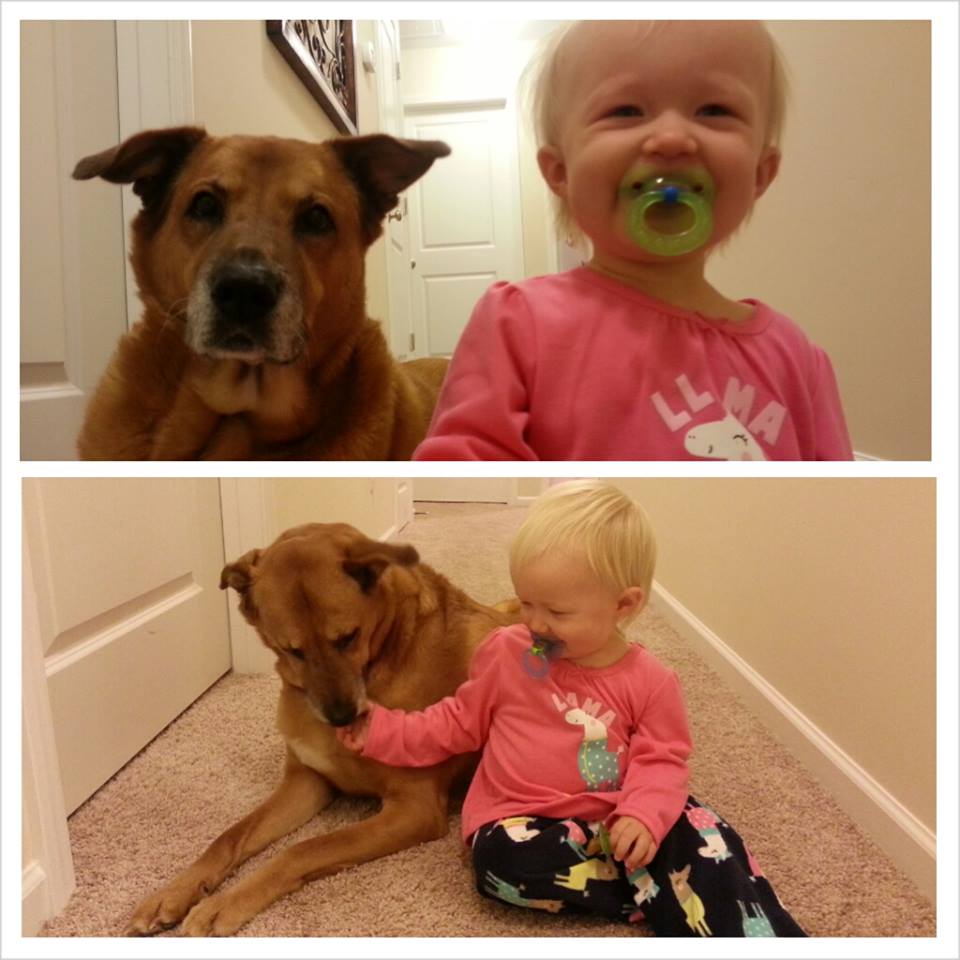 suddenly, every doubt i have about myself becomes unimportant, and i am reminded that i need to appreciate every day that i am able to take these photos, because they are numbered.

caylin turns 15 months old on saturday. we will be out of town until saturday and driving home that day, and i doubt i will have the energy to write another entry. so here goes.

every day is so much fun with her. even last week when brett was in california for work–it was just me and caylin. i was dreading it at first because she is quite the handful these days. and she was. absolutely. she’s freaking insane. it was a lot to handle. but she’s a riot, and i love that. i love that she’s crazy–i only hope she stays that way. i will be exhausted, but it will be so worth it.

it still amazes me how she has changed my perspective on… everything. she absolutely makes me a better person, i wouldn’t change it for the world.

State of Affairs This Week

brett found a packet of ranch dressing mix in his pocket. i…

i’m a few days late, but that’s only because i…