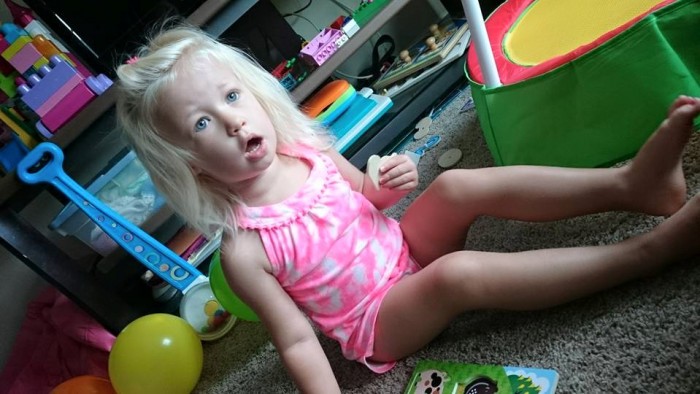 alright, 8 days late, but better late than never. we had friends in town for the 4th from thursday until sunday, so i barely touched the computer, and i’m still playing catch up. a week later. 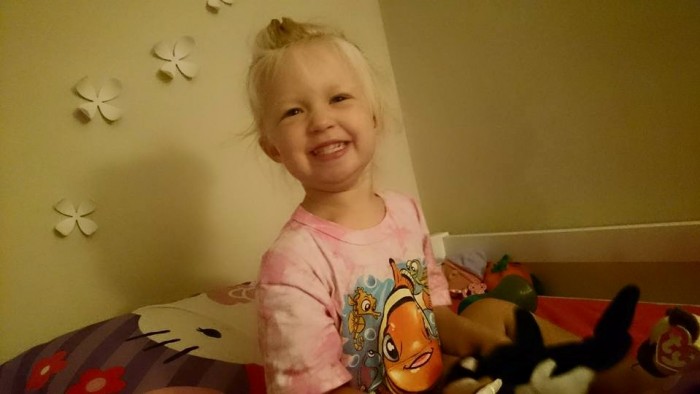 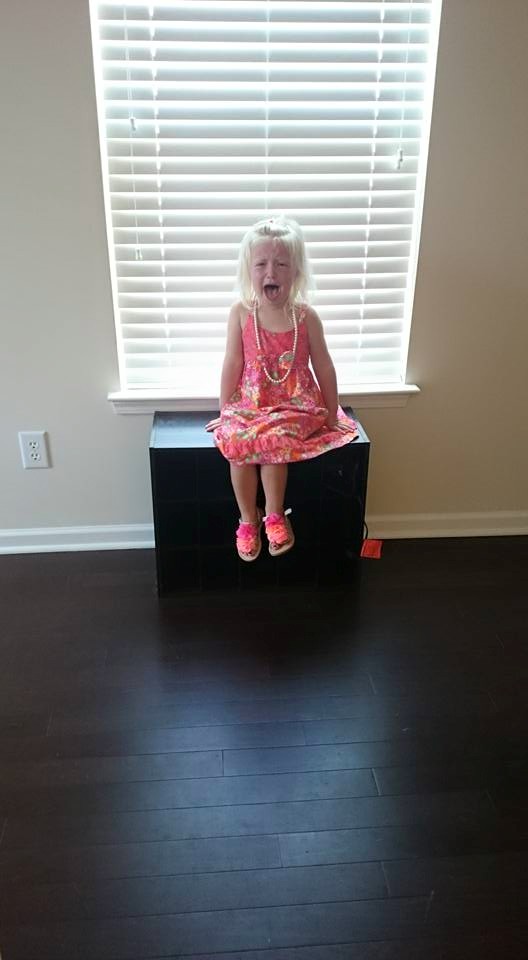 there is still no better view than this one.

i can’t believe this kid turns 3 this month. feels like…

i flew up to maine on friday after work. my grandfather passed…