i suck at this lately. my to-do list is never-ending. once i cross everything off, 7 new things pile on. this blog has been a work in progress for 5 days now.

here we go… our babygirl at 2 and a half years.

ALLOW ME TO LET THAT SINK IN FOR A WHILE. jesus.

i remember hitting the 2 week point, thinking, there’s no way in hell i can do this.

meanwhile, i met a guy at an event the other day who is far more successful [actually was on my list of nerds i have to meet before i die], and far busier than i am, who has made leaps and bounds beyond anything i can imagine in his career, 3 kids, and a wife who is her residency to be a doctor.

and i’m like… i have a sometimes side job and 1 child and… i still feel like i can’t keep up.

there are not enough hours.

caylin is a little person, and has been for a while now. but it just gets more IN YOUR FACE every day it seems. she has preferences and favorites and opinions and friends and moods. rituals and weird little OCD tendencies. she brushes her teeth and uses the potty and washes her hands. she puts her shoes on. she counts. she knows how to do just about anything on an ipad or my phone. 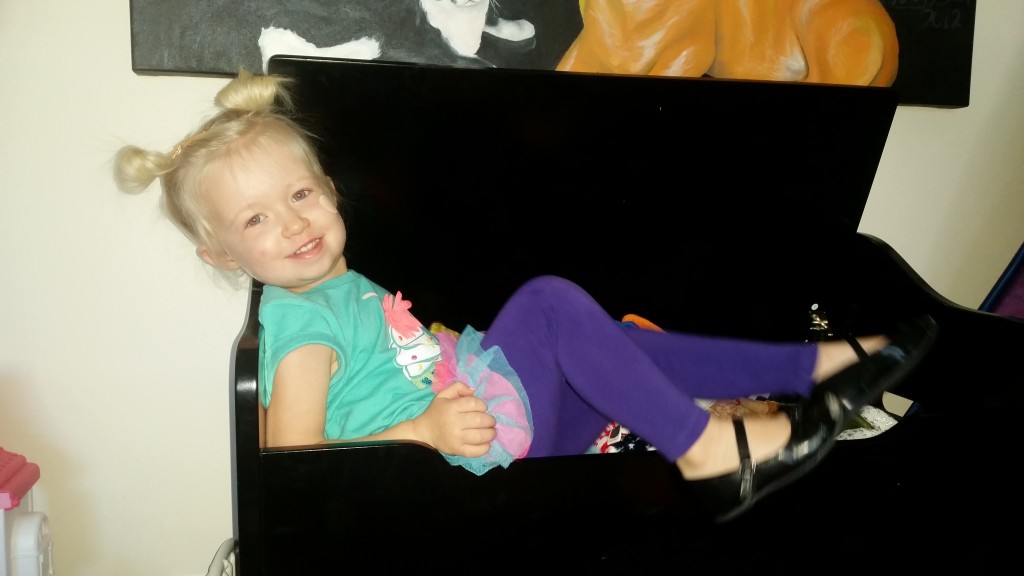 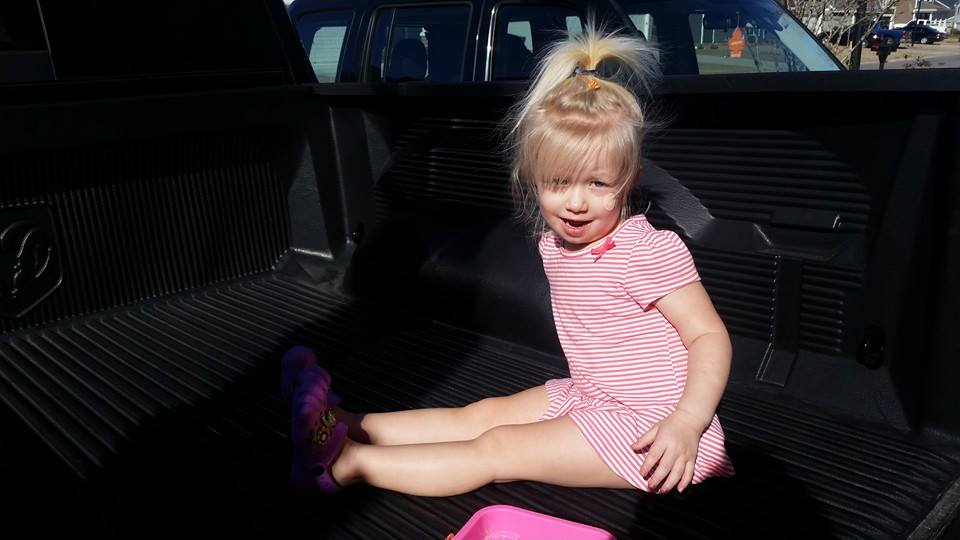 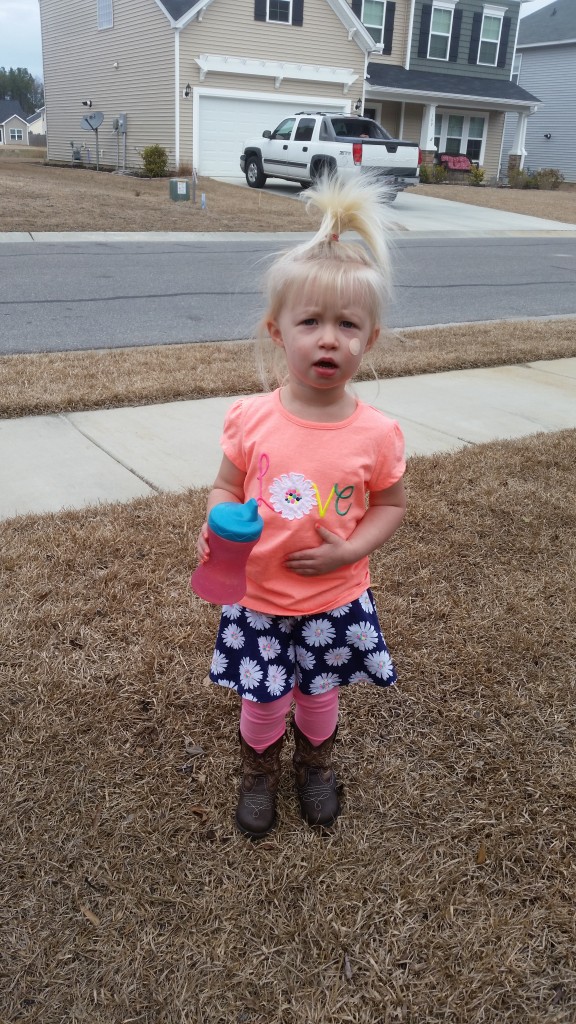 i can’t count the number of nights over the past few months where i’ve been putting her to bed and just started silently sobbing, holding her and hugging her for as long as possible before finally tucking her in. i always make sure she’s the first one to let go.

WE ARE SIGNED UP FOR PRESCHOOL. this is huge. we originally entered…

january flew by. i guess we just kept busy. i didn’t…