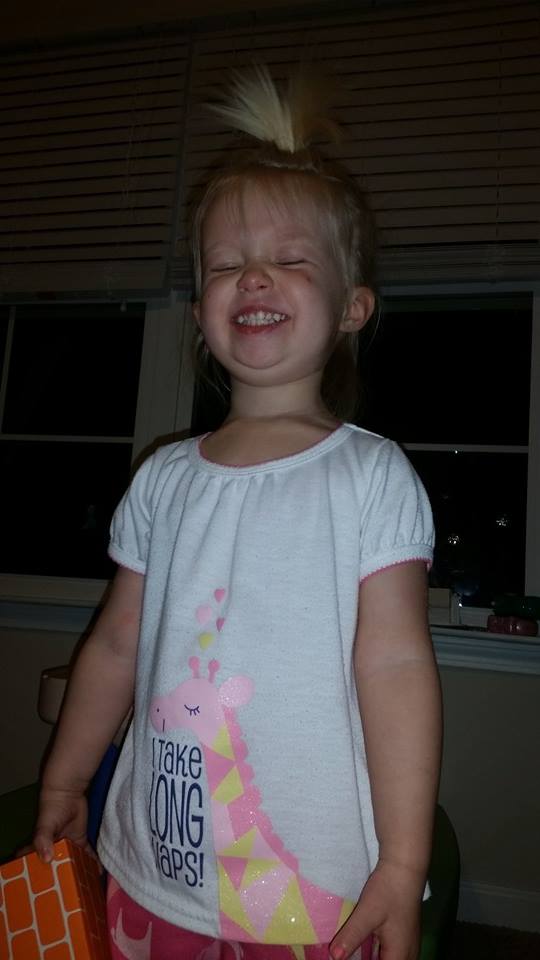 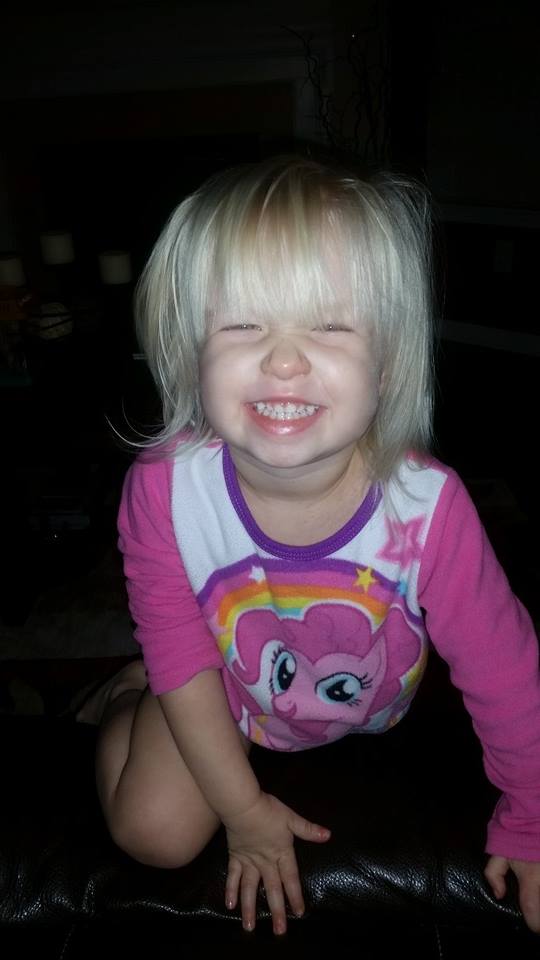 she is amazing. she is so grown up now. big girl bed. no diapers. puts her own shoes on. nails always painted. helps take in the groceries, and even sweeps and helps out with feeding the animals. so surreal. :( now i know why my mom always said she wished i would stop growing up. i hate it. i love it but i hate it. i just hope she turns out better than i did.

migrating away from the seriousness a bit, other than caylin being amazing…

brett and i went to see miranda lambert and justin moore at the coliseum a couple weeks ago. i think the kicker for me was the dixie chicks cover at the end. and “house that built me”. either of those can easily get me. we parked at the outlet mall near the coliseum, scarfed up our wendys, and shuttle buses picked us all up, which was nice. bought a t-shirt and a few beers. our seats were up in the stands (not on the floor) so you can’t really dance when you’re on an incline like that squished in with other people. plus brett had to sit so he didn’t block 3 rows of people behind him. but it was probably better that way, seeing as how we both had to get up for work in the morning.

i booked us tickets for merlefest in april, and carolina rebellion in may. i’m not skimping out on concerts this year like i have in years past. caylin is getting older and she can go to merlefest, so that will be a lot of fun i think. or i hope, rather. we’ll see how it goes. :) worst case, to the playground! and there’s plenty of food to distract her with. and ice cream.

the other night i went out on a limb and booked brett and i a trip to the LayerOne (L1) security conference in LA in may. i’ve been wanting to go for years now, since i met all my DEF CON buddies. they finally convinced me that it would be well worth the trip, so it’s happening. it’s actually happening. got a pretty good deal, and… i know it will be epic.

so here’s to more adventures. and here’s to slowing down the whole caylin-growing-up thing. please.

i suck at this lately. my to-do list is never-ending. once i…

before i forget to document my last trip to NYC. i was…