december has been… a lot of caylin time. especially the past 2 weeks. i’ve been home the last 2 weeks than i have since last christmas. it’s weird, and exhausting. i love spending so much time with her, but my energy and patience are about spent.

still wouldn’t trade it for the world. she has such an incredible personality already. 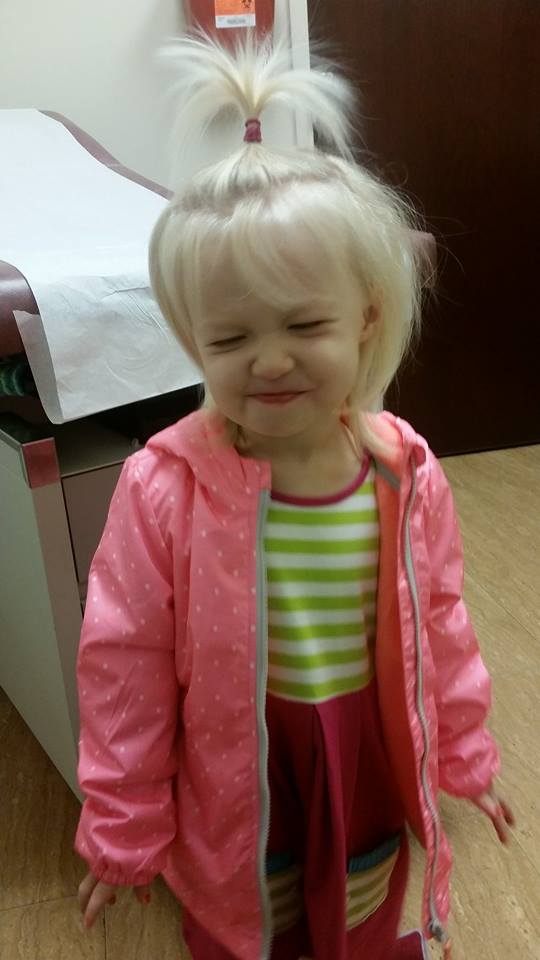 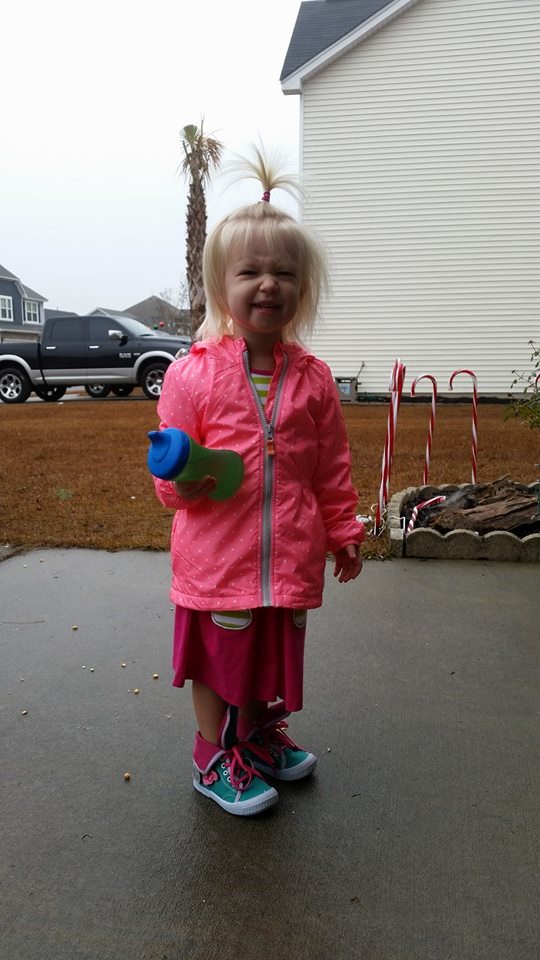 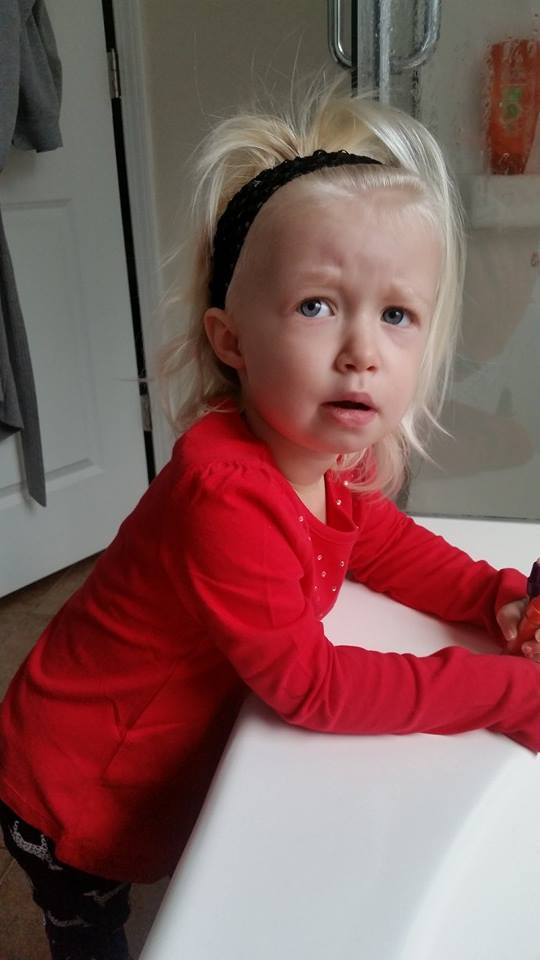 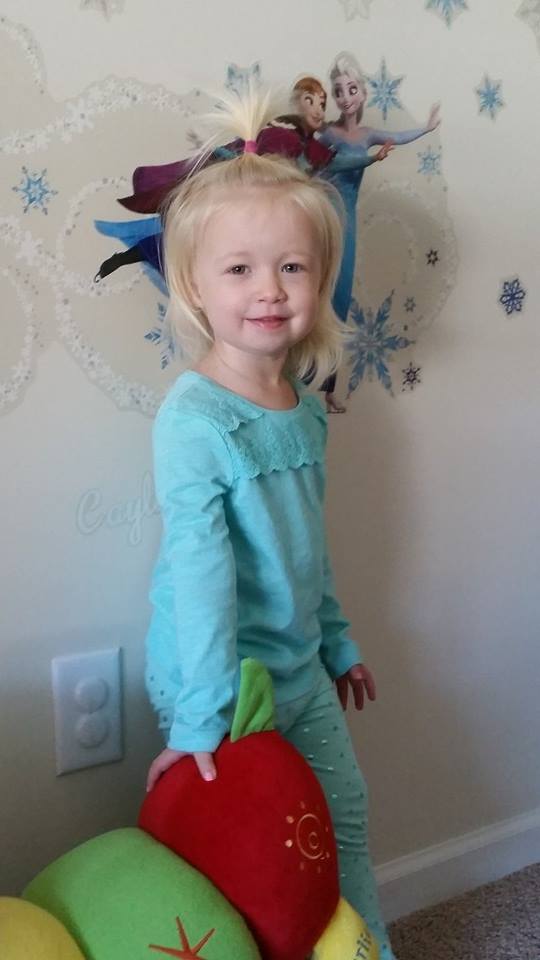 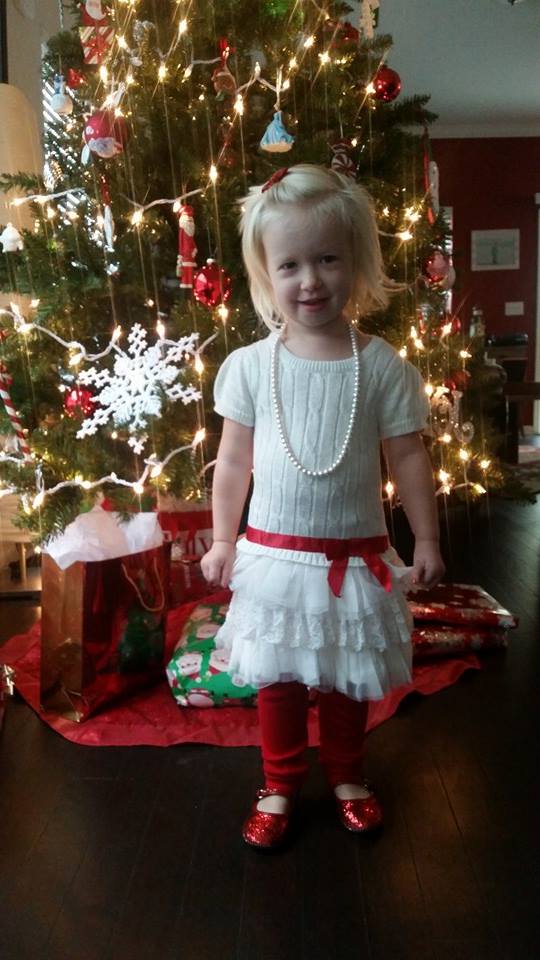 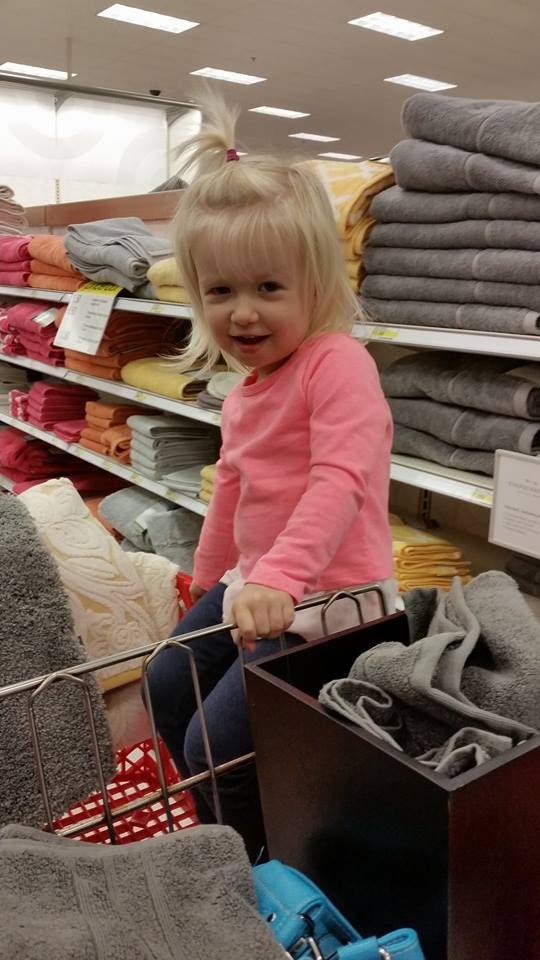 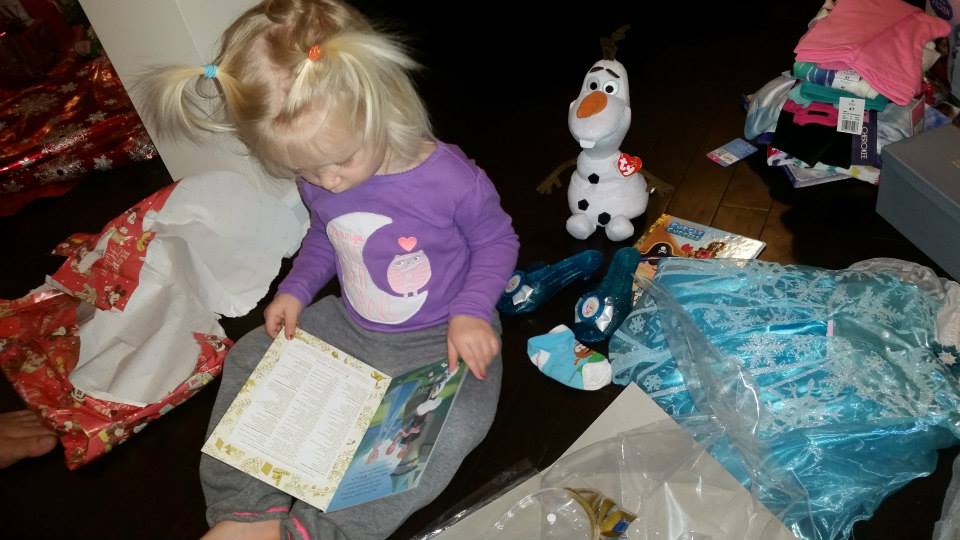 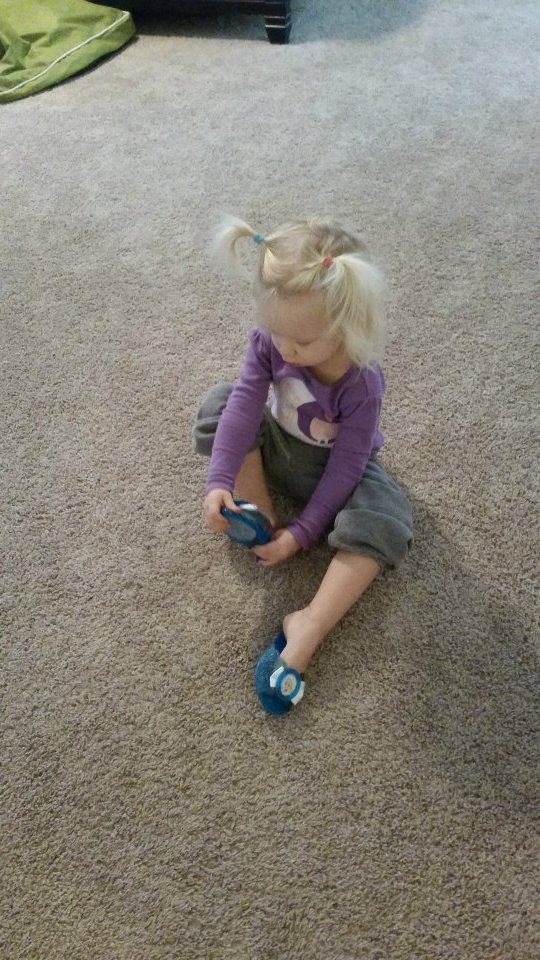 this is all december.

as for january, it’s only day 2. but potty training started today. let me just say… it’s not fun. we’re doing the “3 day potty training” technique (link). a guy at work has 3 girls, different personalities, worked like a charm. so we decided to do it. we marked our calendars for this weekend months ago.

caylin went downtown with me and danielle and amanda yesterday, and we stopped at the candy store. we loaded up on skittles, jellybeans, m&ms, reeses pieces, you name it. in preparation for today’s “rewards”.

and since i’m a slacker, i waited until the last minute to buy mattress pads. brett slept until nearly noon today, so i didn’t feel as bad leaving this afternoon to make a target run to get all the crap i forgot. along with about 30 new pairs of undies, another training potty, mattress covers, more sheets, and a few bigger “rewards” for when she finally goes #2 on the big girl potty. because, for the love of god, i wish she would just do it already. she has GOT to be uncomfortable.

she was getting sick of hearing us ask her if her undies were dry. sick of us telling her, “make sure you tell mommy and daddy if you have to go potty!”, and above all, just sick of sitting on the damn potty. she’s in a very hit and kick and slap stage right now when she gets ticked off or tired/cranky (she didn’t nap today), and i know the guide says not to reprimand or be negative at all during this process, but i’m not letting her get away with that. not gonna happen.

between all that, and the new potty in general, and probably her ridiculous cheese consumption on a fairly regular basis, she didn’t go today. she was not in a good mood. we will try again tomorrow. i found her some “frozen” shoes, a tinkerbelle doll, and a “frozen” little fake camera (it was like $2).

on the other hand, she went #1 twice on the big girl potty. she did it, and she got SO excited afterward. brett was on a telecon and she ran out to tell him to come look at what she had done. she threw her arms around my neck, “I DID IT MOMMY!” so, progress. she also told us every time she had to pee or was starting to. i gave her the little frozen camera as a reward for today.

we still have the weekend. that sentence alone makes me shudder.

like i said on facebook, i want all the drinks. i think i’d prefer going into labor again over this. at least then i got to lay in bed, eat candy, watch TBS, and take drugs.

All The Happy Thoughts

this feels like the longest, most challenging weekend of my life. of…

i’ve never been good at expressing my thoughts and emotions aloud.…