i have had less than a few nights in the last month to sit and work on one of my OWN projects. i severely overbooked myself lately. if i’ve had a night off, i’ve taken that as an opportunity to stay off the computer. far from it, in fact. i feel like i’m behind on everything.

i have 2 months to get my new version of the def con app pieced together. i’ve had the android studio project open in the background since like february. the bare bones are there, but i’m not proud of it yet.

i threw a plain jane theme up on this website just because i was sick of the other one.

i still haven’t written a personal entry in a couple months. i have one partially drafted, but i feel like every mood requires 20 more tweaks. i can’t get it right just yet. what’s in my head simply won’t come out right in writing yet.

i have a lot of housekeeping to do on random projects i’ve got stashed away. i’m so ashamed.

to top it off, i’m writing this 2 days late AGAIN.

21 months in a nutshell: this child is fucking insane.

insane as in awesome, insane as in more fun than i ever imagined, insane as in more exhausting than i thought was humanly possible. she’s very trying at times, and knows just the right moments to be cute. hilarious and hilariously frustrating. like… you want to be so angry, but GOD that little face. and her tiny voice is so freaking adorable. 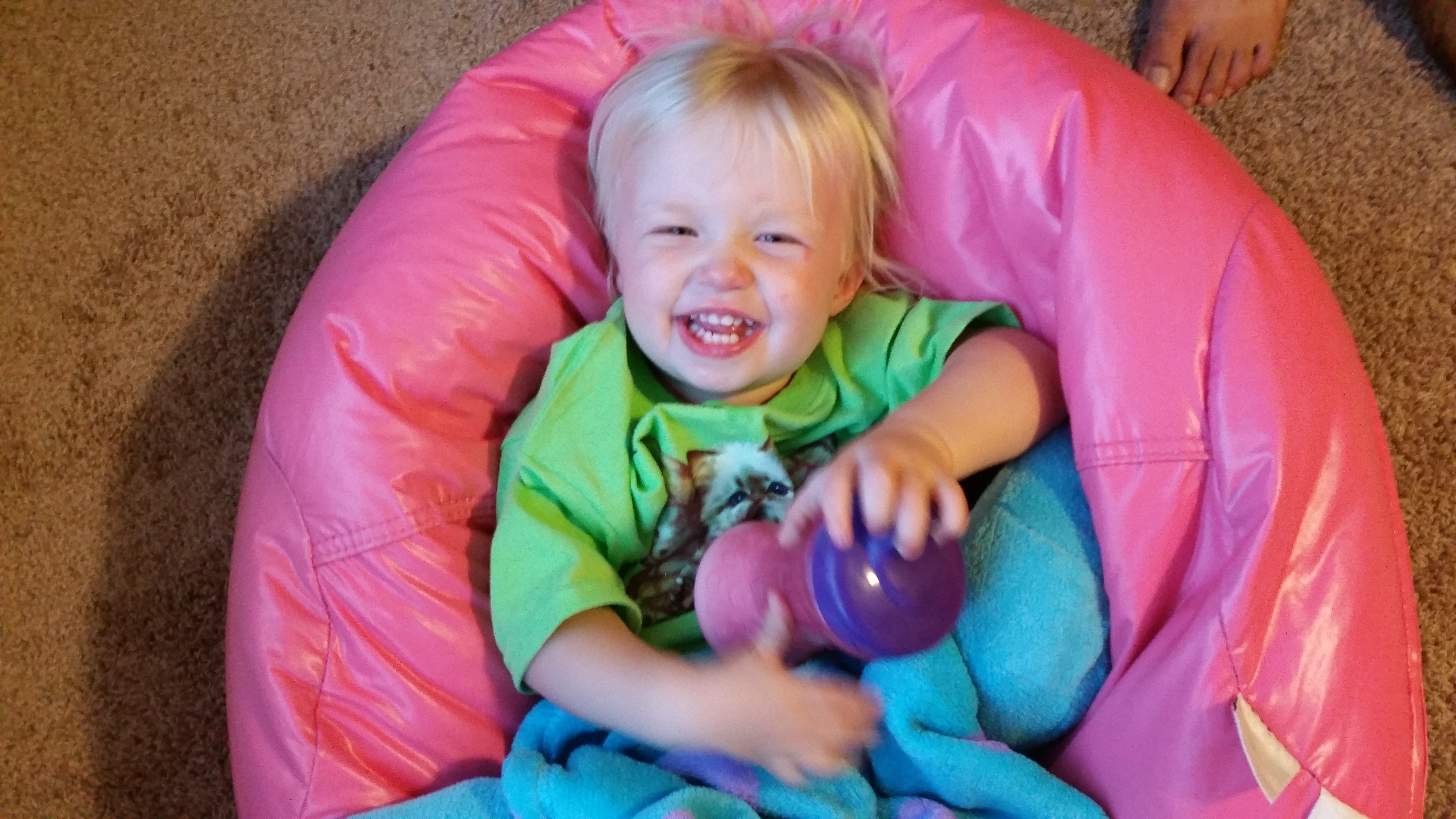 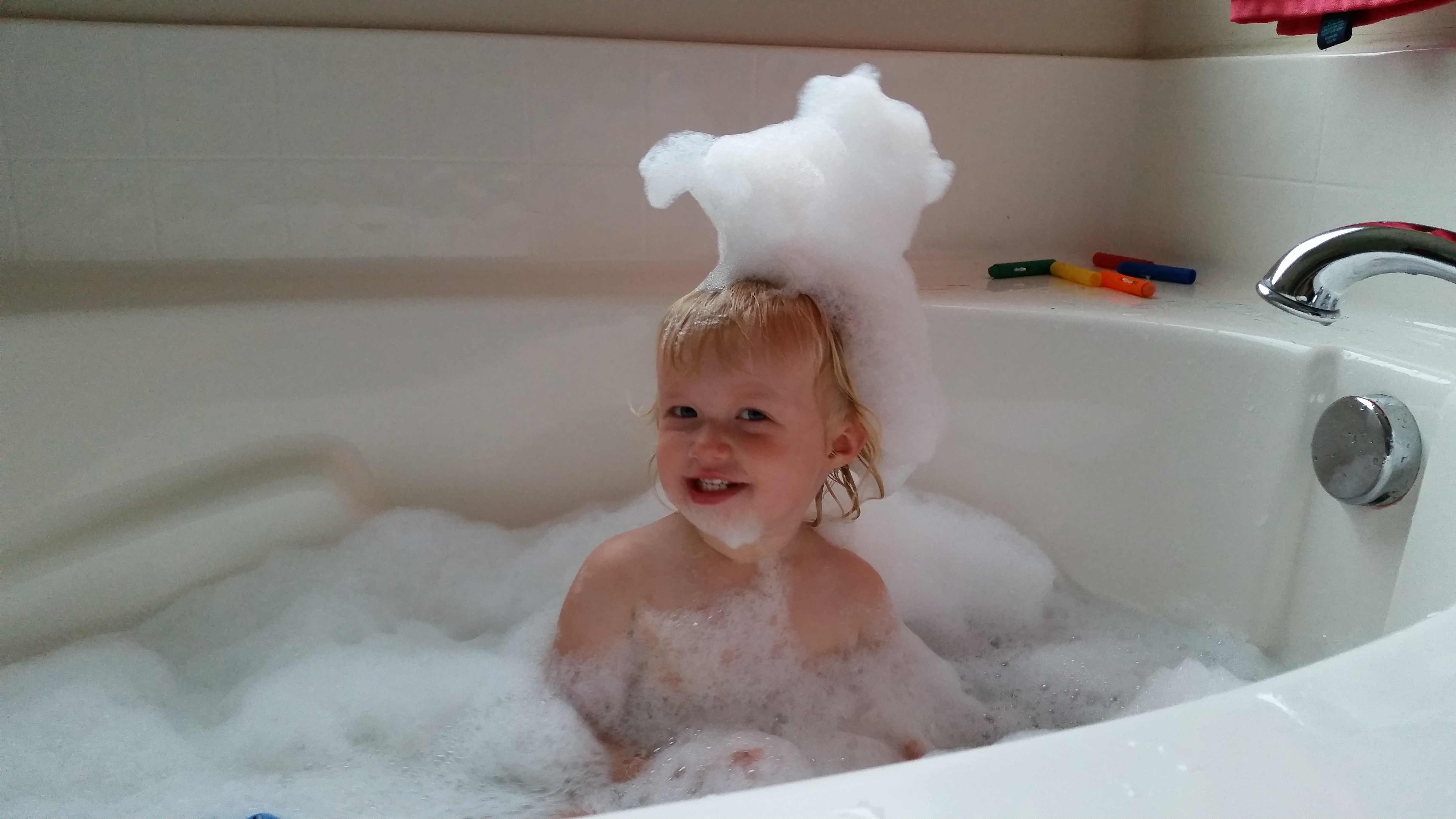 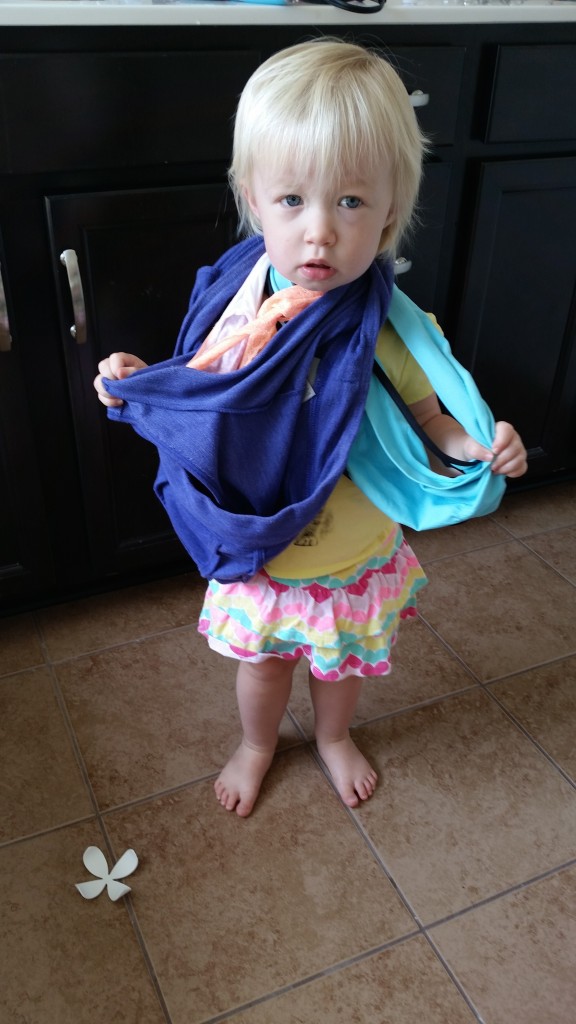 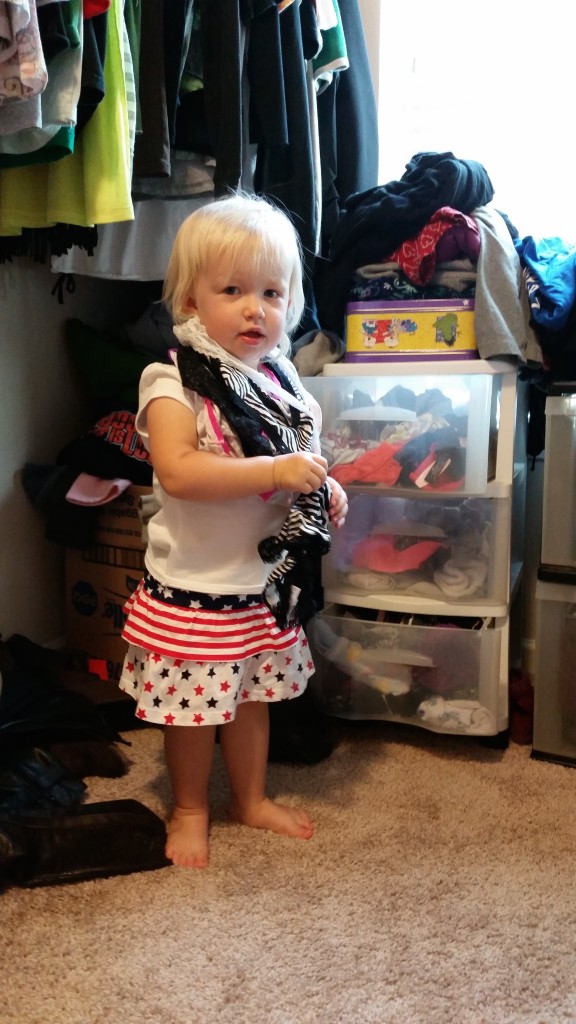 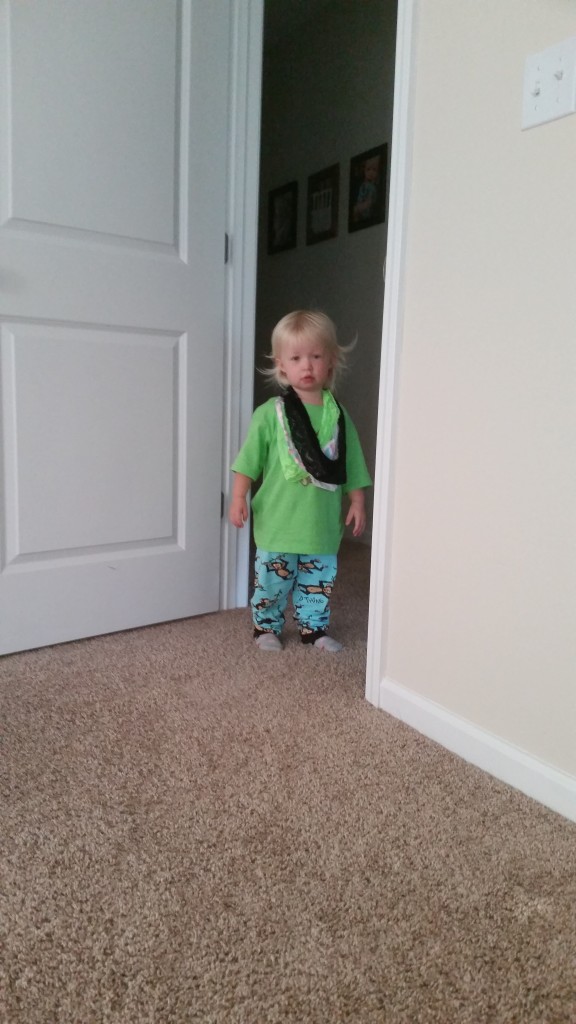 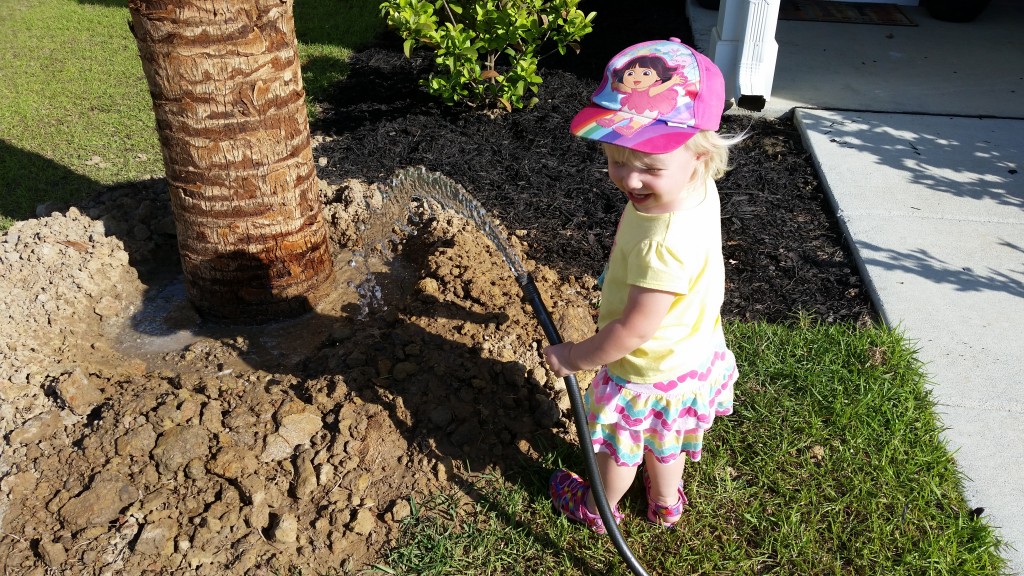 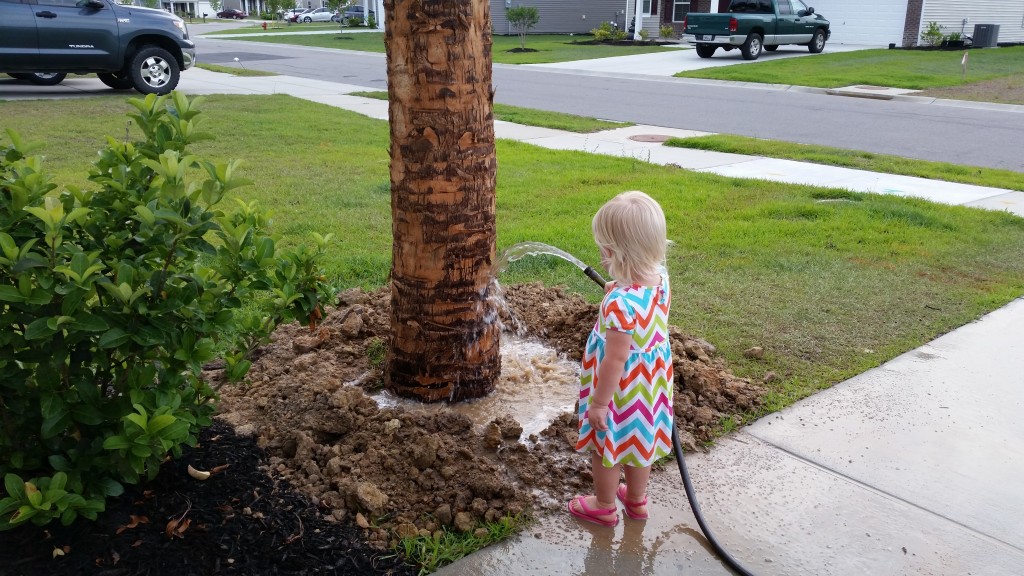 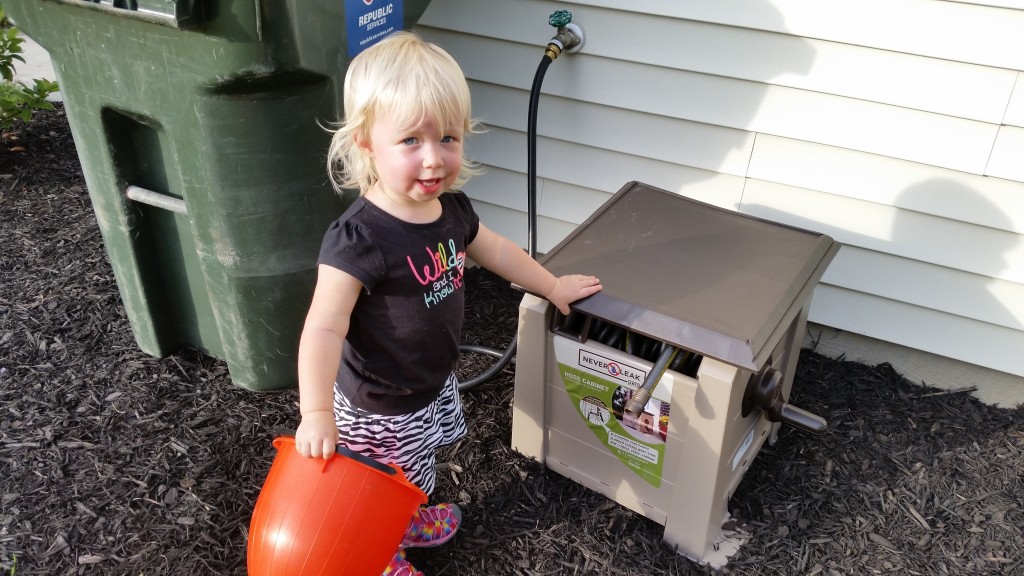 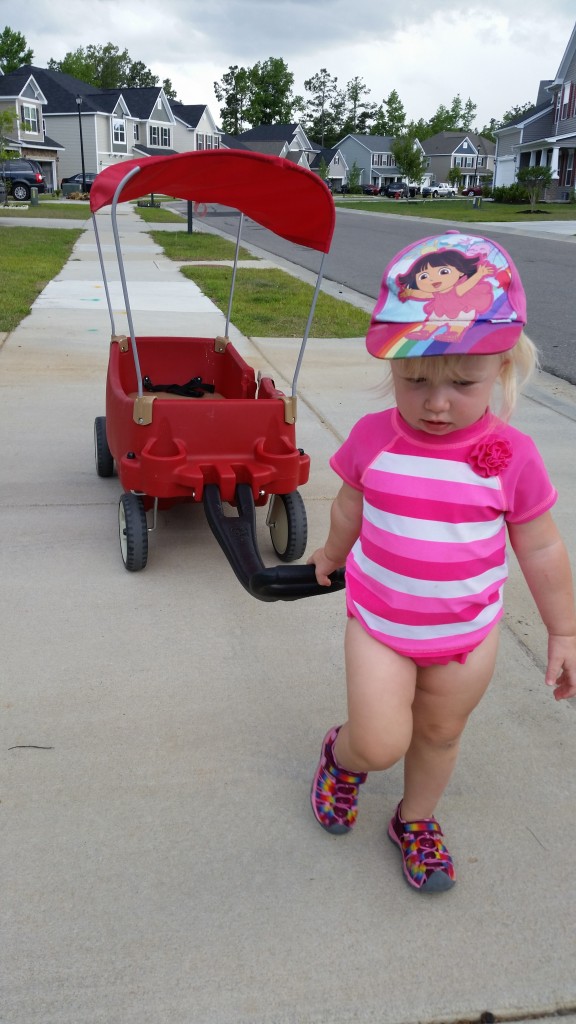 i feel like this age, more than ever so far, feels like everything is “FOR SCIENCE”. like… i’m still not adult enough or responsible enough to handle a child. but here i am. bumbling my way through every single bit of it. more and more i wonder if that’s all life is. a bunch of big kids bumbling their way through it all. because that’s what it feels like. 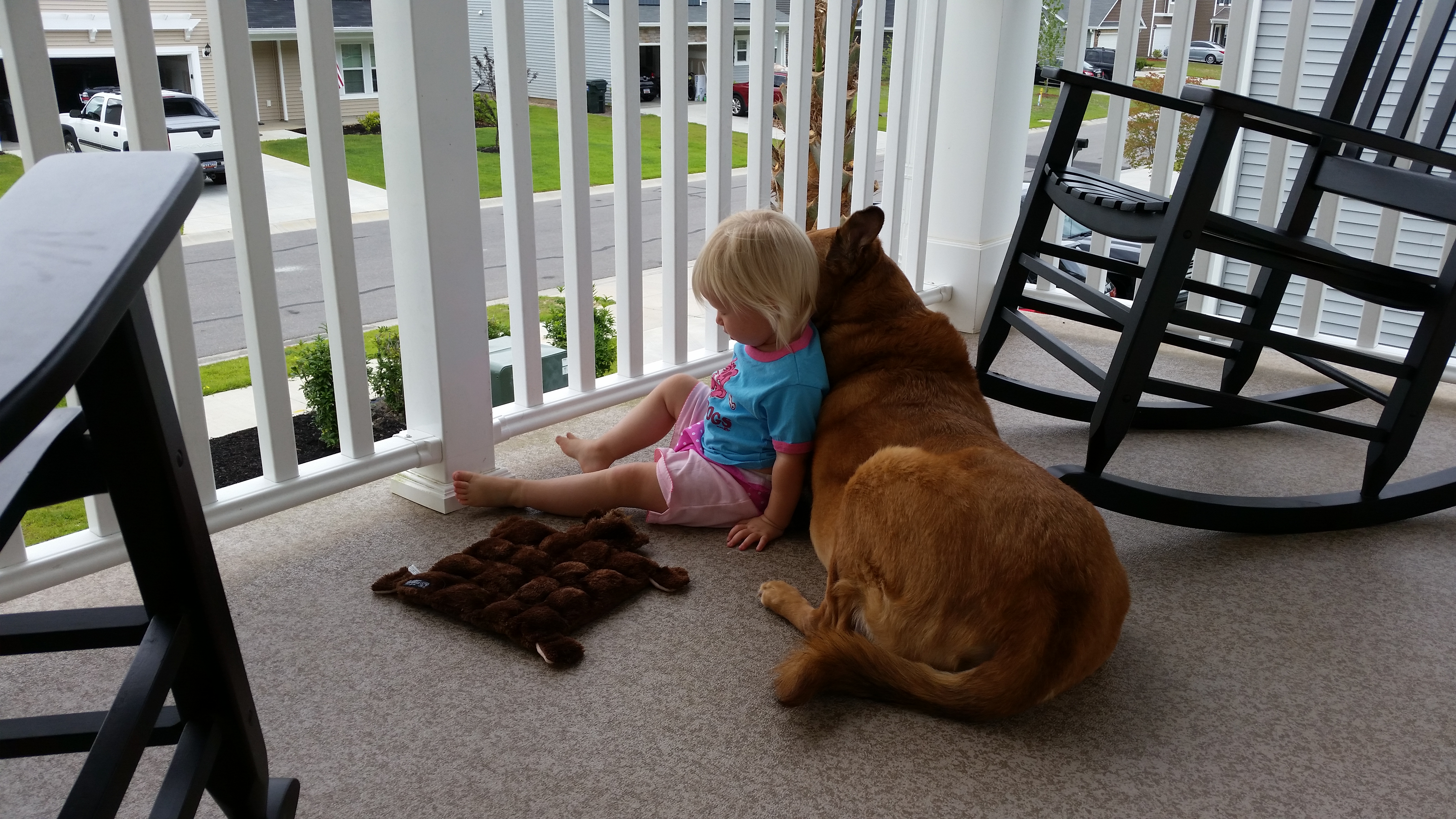 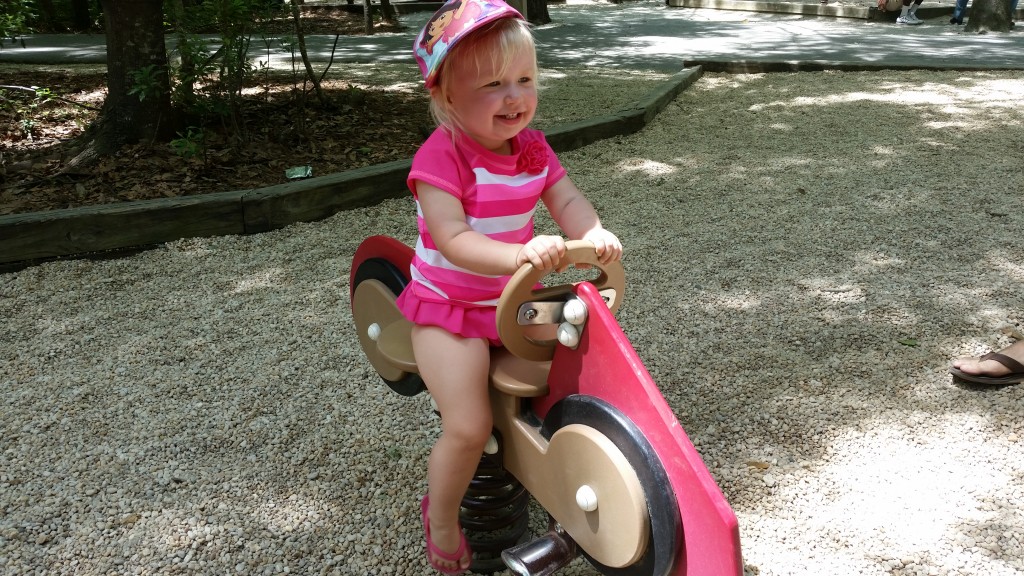 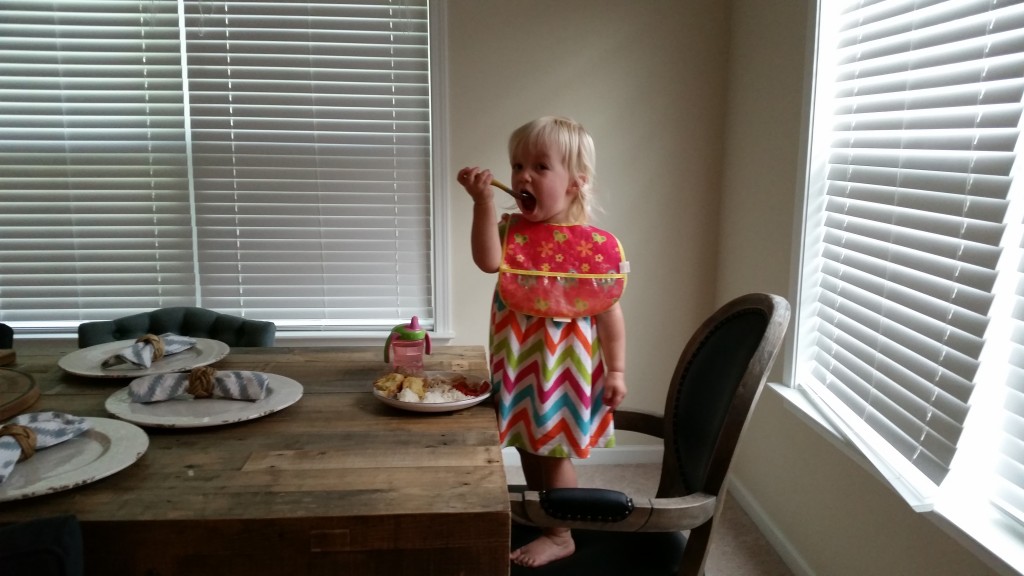 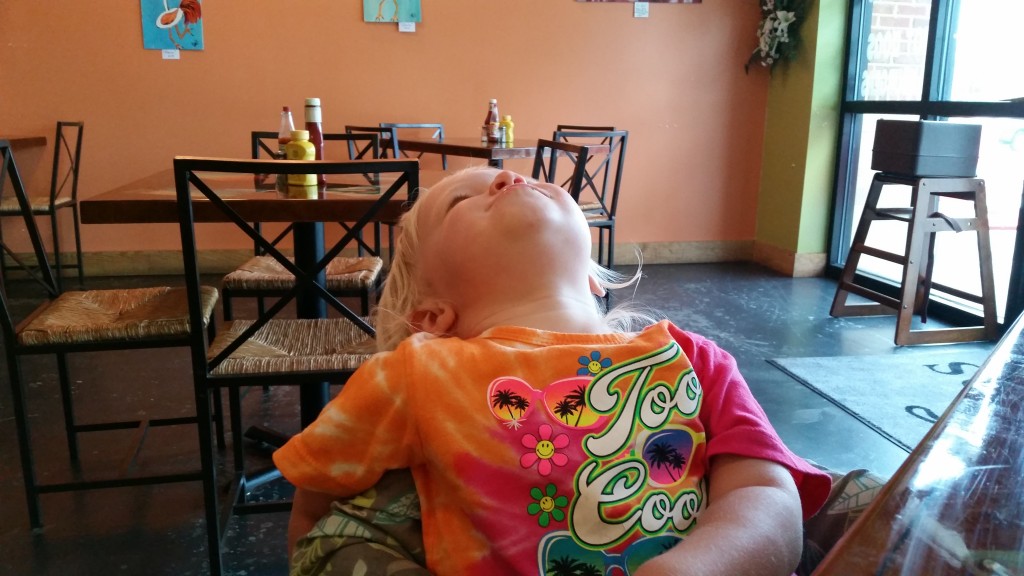 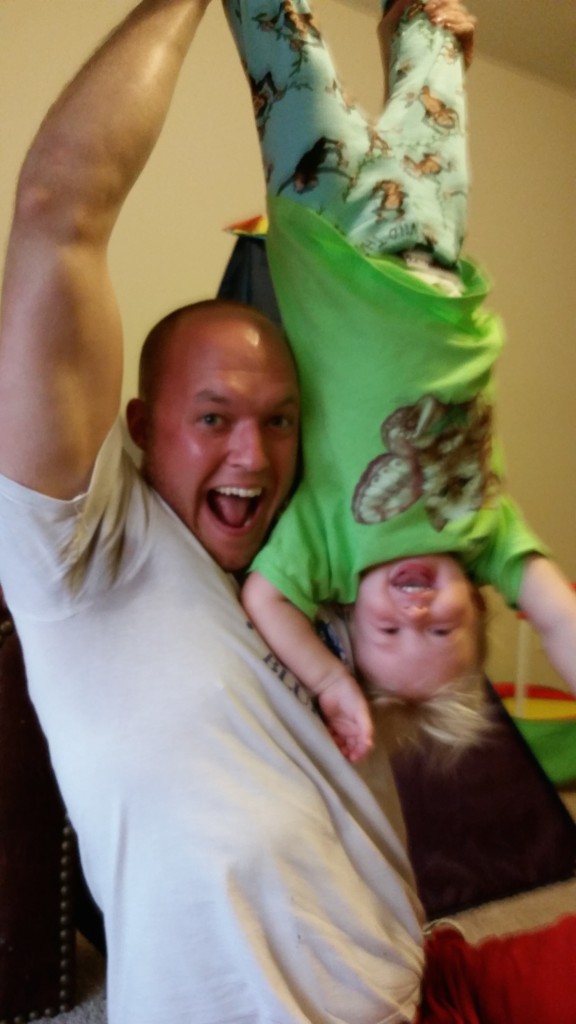 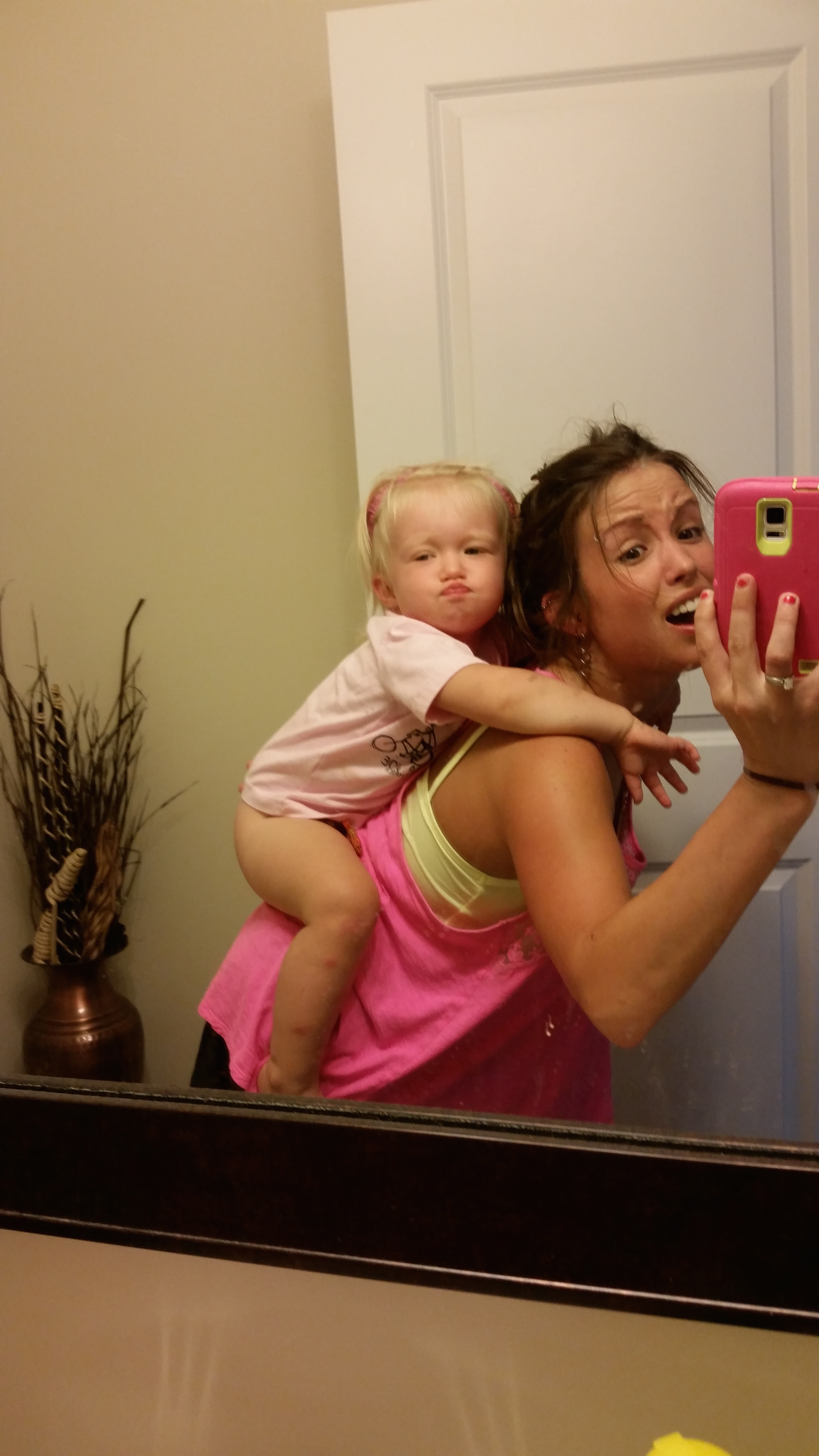 and if that’s what it really is, i’m totally ok with it.

a lot has been going on the past 2 months, and it’…

i wrote this 3 days ago and forgot to freaking post it.…