honestly, i felt a little guilty the week after writing the last monthly post about caylin. this month has been so much more fun than the last. yes, she still has tantrums and pitches fits every now and then, but it’s nothing like it was last month. and she’s so sweet and cuddly lately. i don’t even know how to put her into words. she is still exhausting, but she’s got so much personality. so much spunk. it’s hilarious. 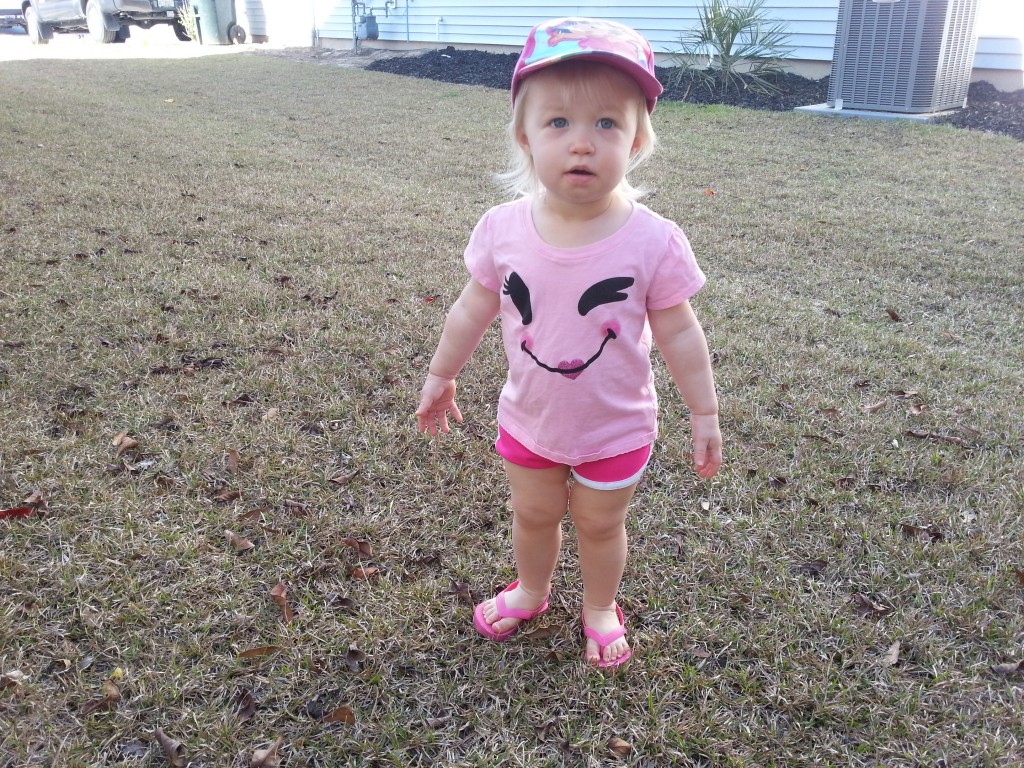 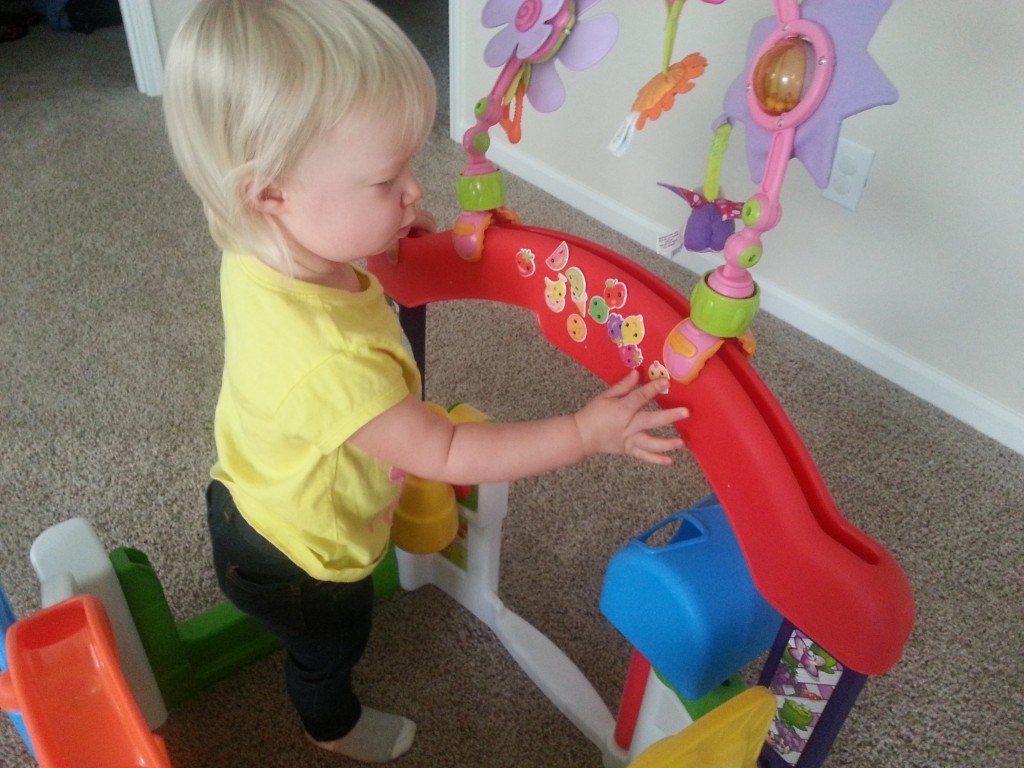 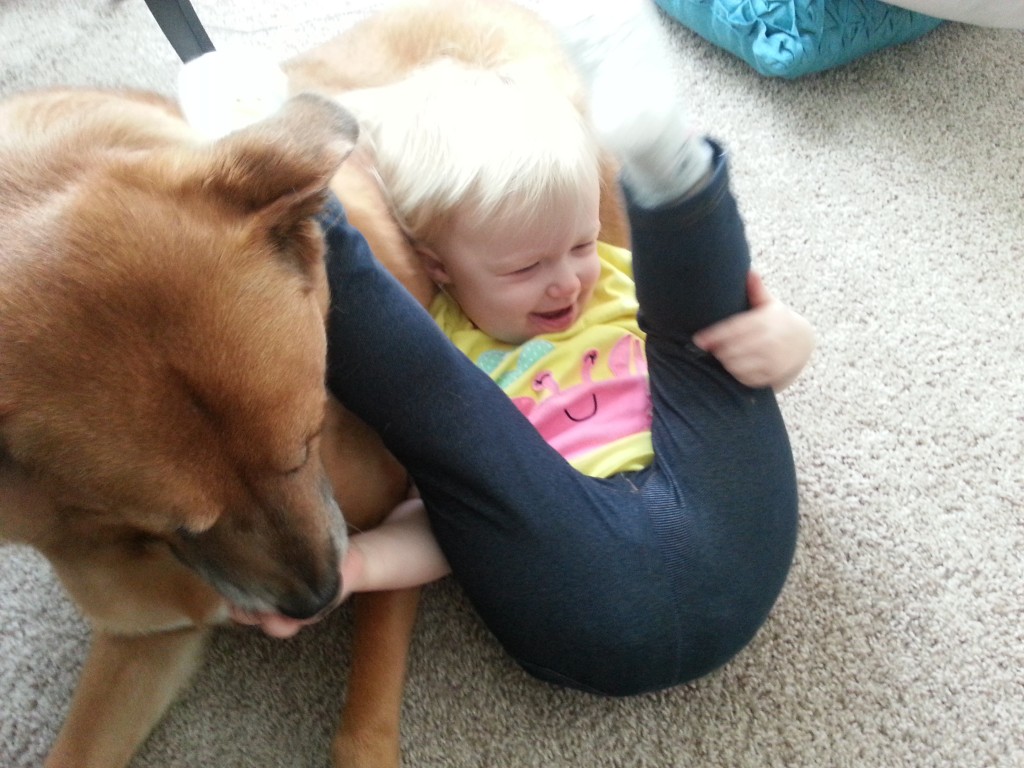 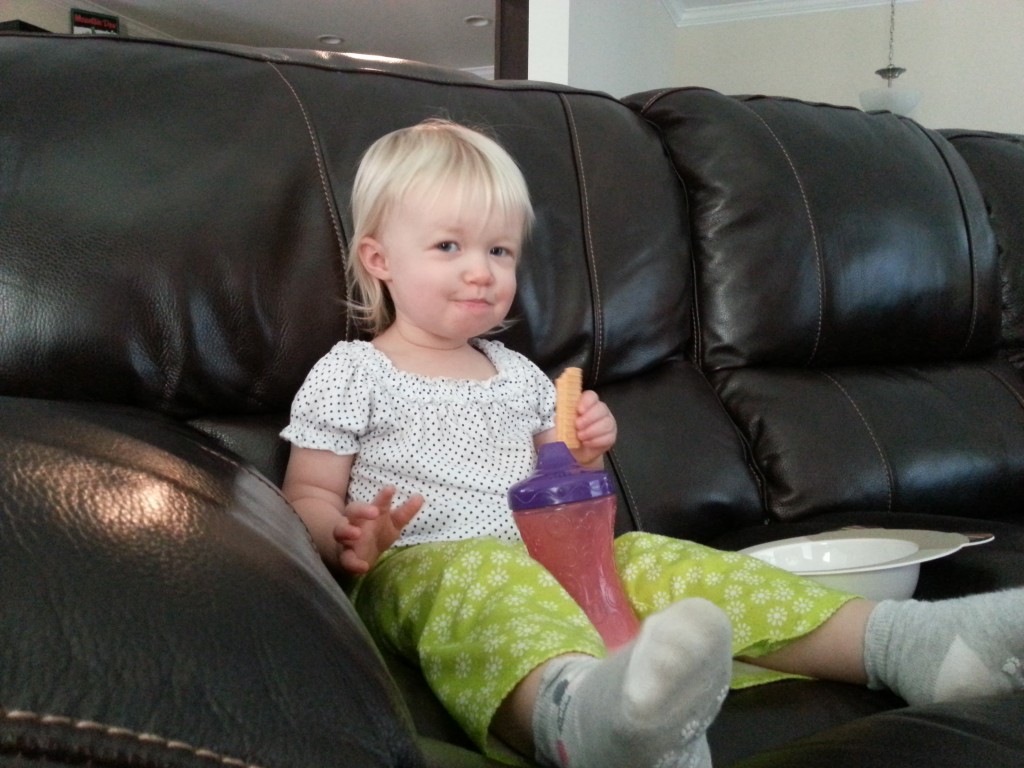 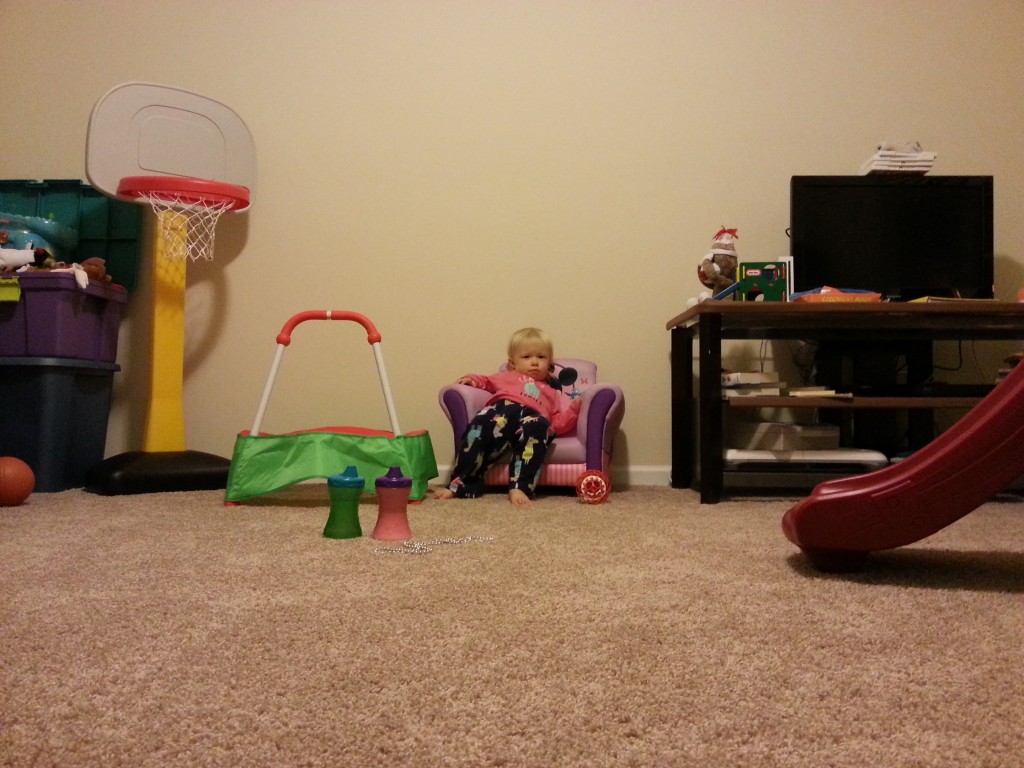 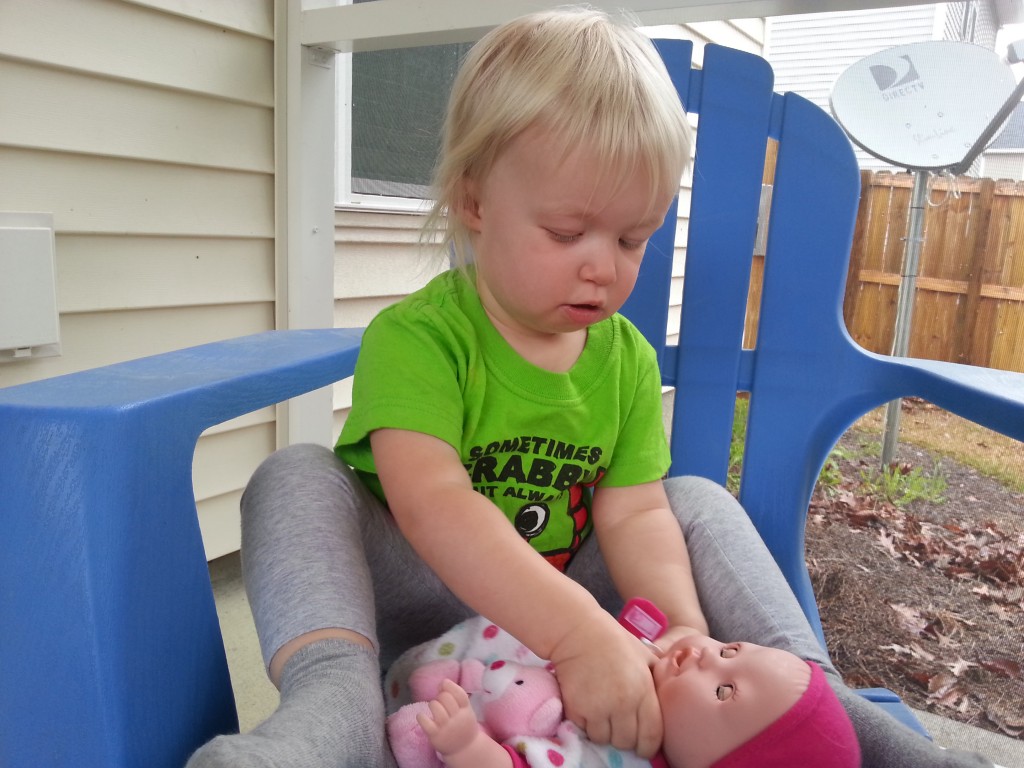 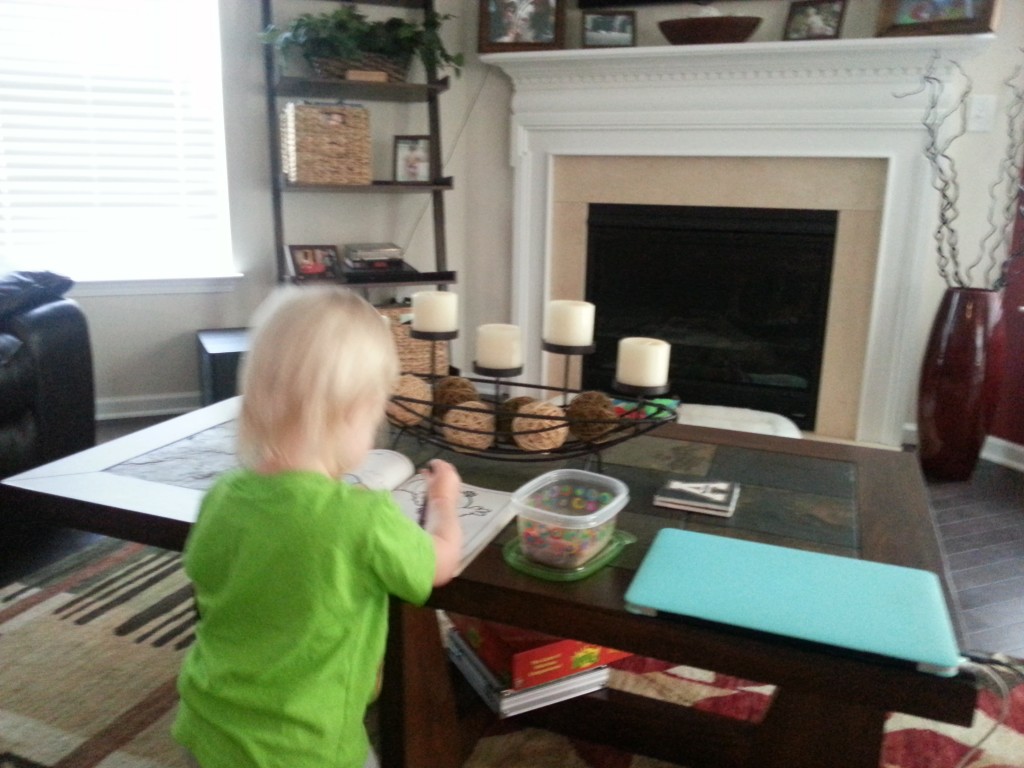 she’s growing up so fast. i can’t stand it. i don’t know how to do this. make it all slow down :(

i wrote this 3 days ago and forgot to freaking post it.…

a lot’s been going on in the past few weeks, and…