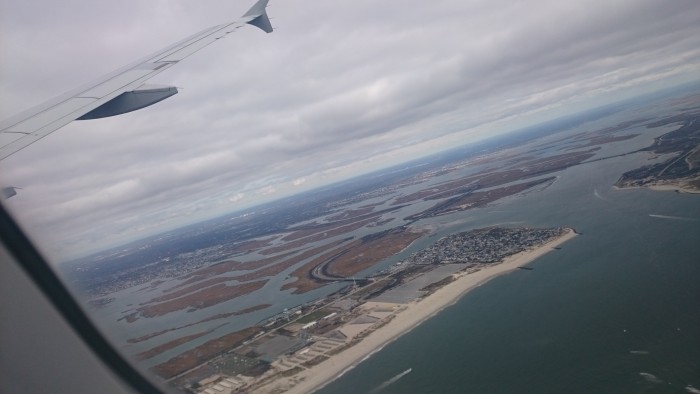 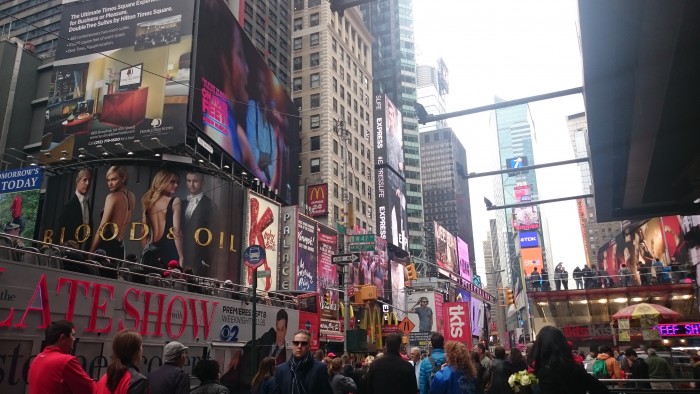 got an uber to the times square area, and told him anywhere was fine. the mission: FIND PIZZA! AND A BAR! 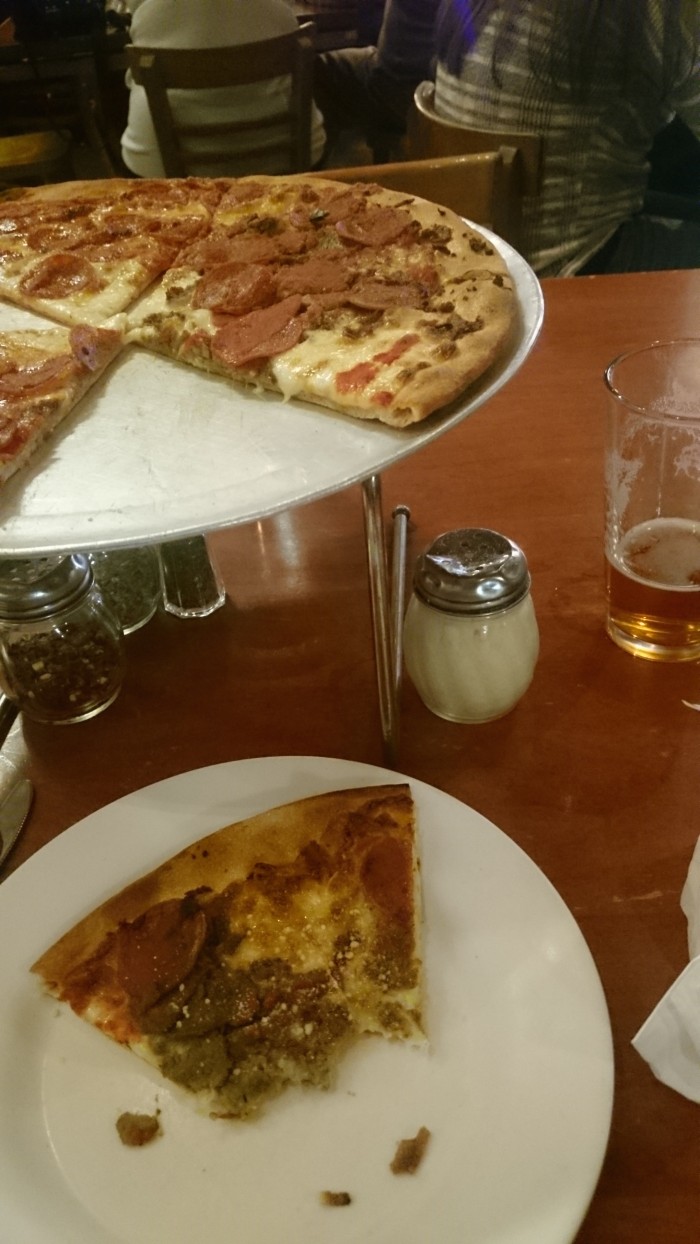 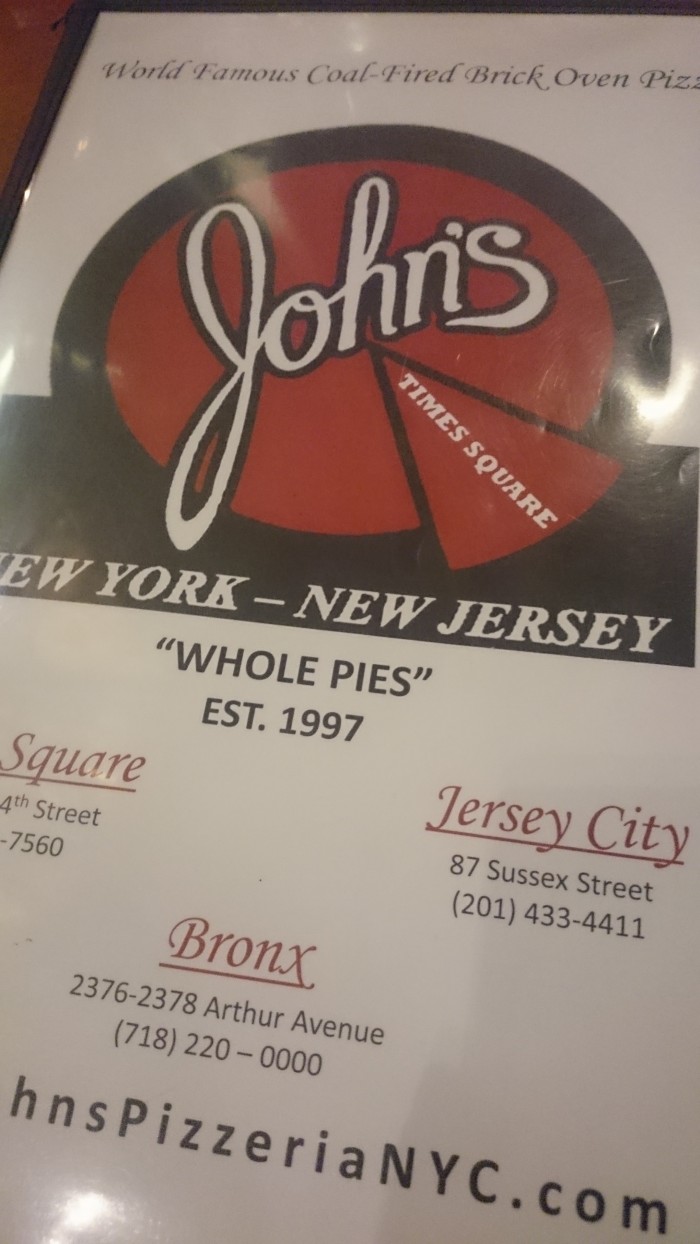 found pizza, and a bar, but didn’t read. clearly. because it was not by the slice, and that was like, their whole “thing”. so… whole pizza FTW. let’s just say… some got wasted. but, hooray for pizza and beer. 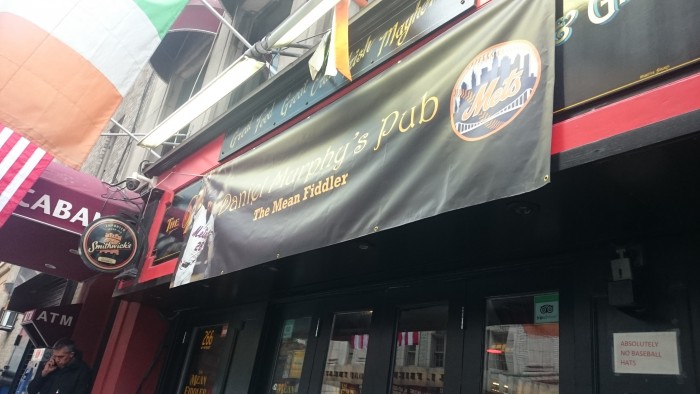 decided that the plan for the day was to bar crawl from pizza joint to central park, stopping at every bar that donned a shamrock :) 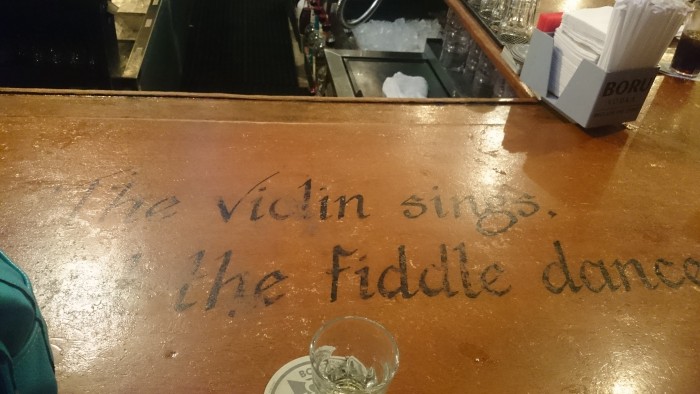 went to the mean fiddler. had a jameson, and bought a t-shirt. gotta come back with SOME swag. 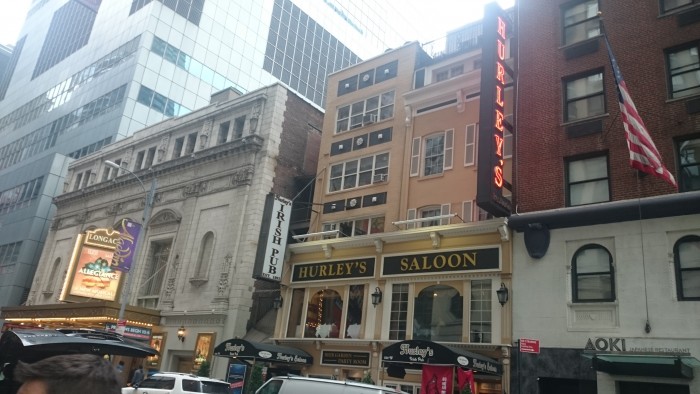 left and kept walking–guy on corner was handing out coupons for hurleys. looked at the sign–SHAMROCK! so that was the next stop. had a jack. 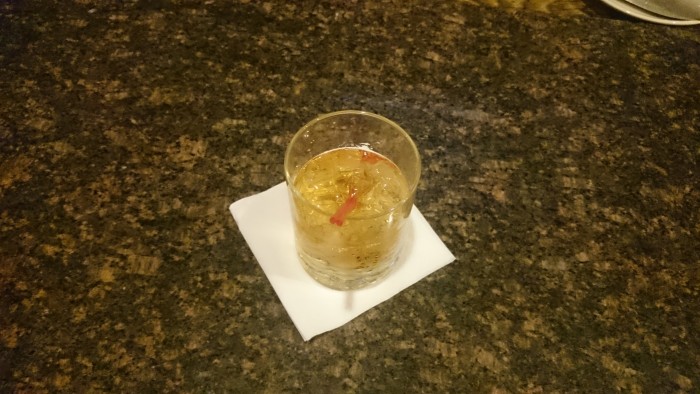 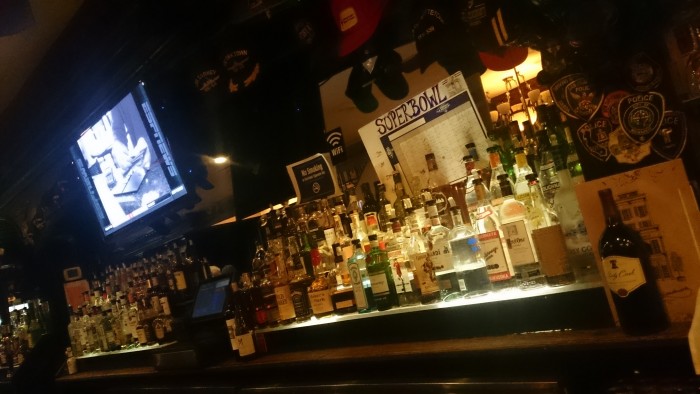 next stop was mcgee’s. after walking in, i realized i’d been here before. i think at this point i’ve been to just about every irish pub in the area. 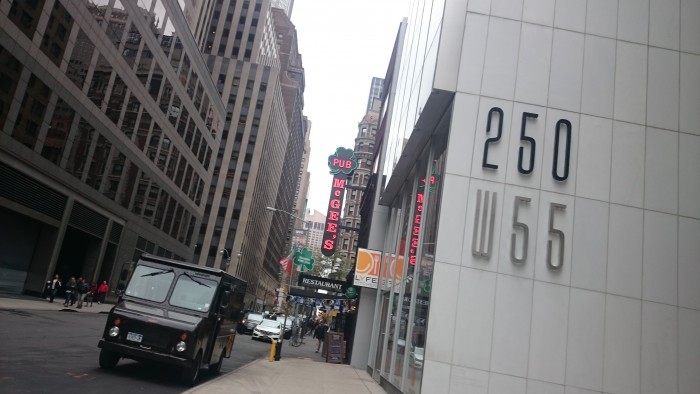 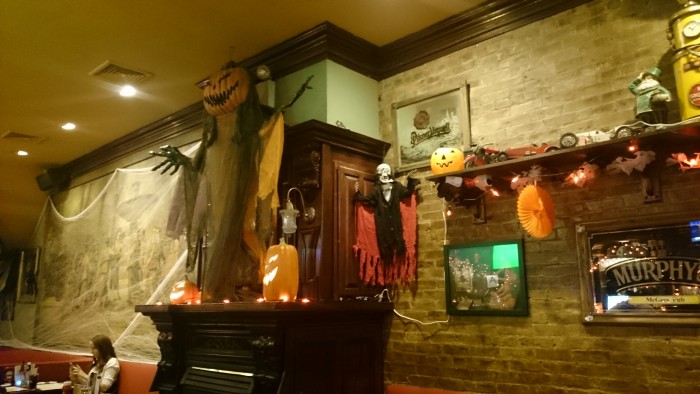 this place is awesome–decked out for halloween for sure. the bartender was so much fun. had a shot and a glen fiddich. 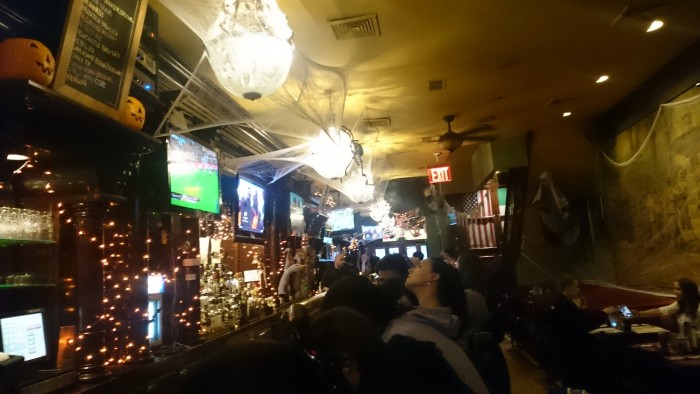 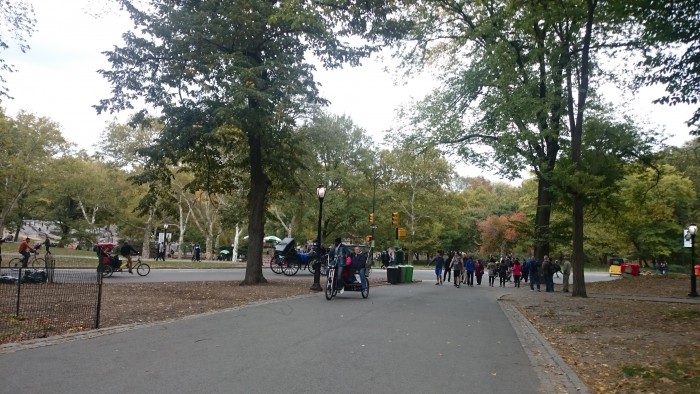 kept walking and made it to central park. made a lap, took in the fall air. I LOVE NEW YORK IN THE FALL. cue you’ve got mail quotes. it wasn’t the best weather, but the temperature was perfect and it wasn’t humid. leather jacket and leggings did the trick. breezy. amazing. 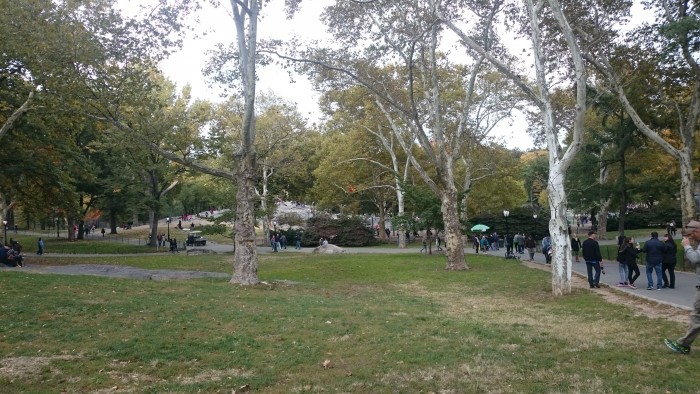 at this point, it was about 5. backtracked to patsy’s. not an irish pub, but the pictures on the window drew me in. they had pictures with just about every celebrity worth mentioning over the past several decades. it was incredible. 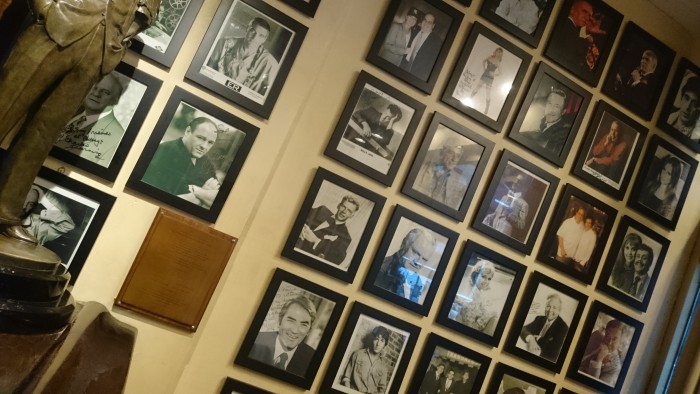 got in there–mind blown. i think the bartenders were less than enthused about my presence, however. i’m not fancy, and this place is nice. in my state of very-happily-buzzed, i tried to be not clumsy. 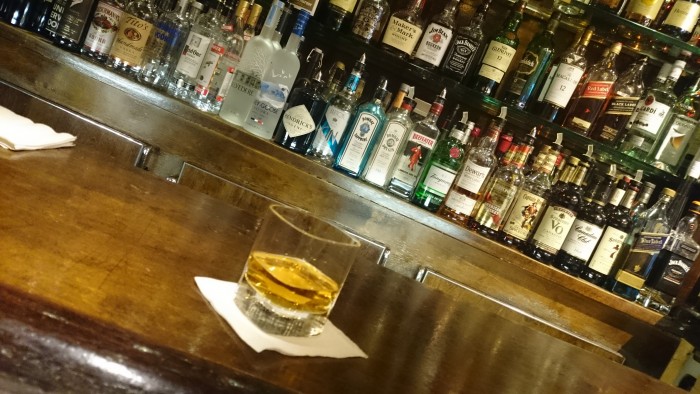 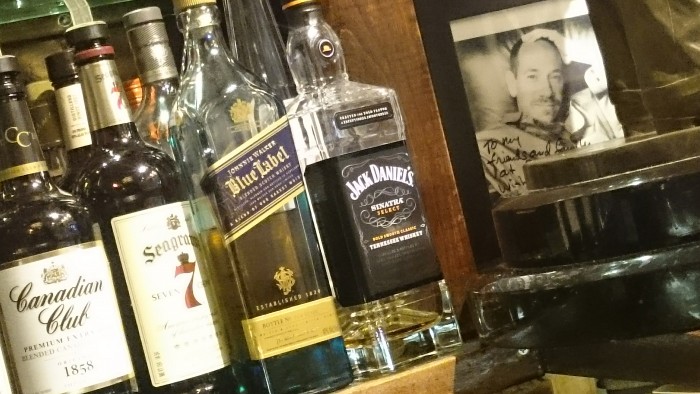 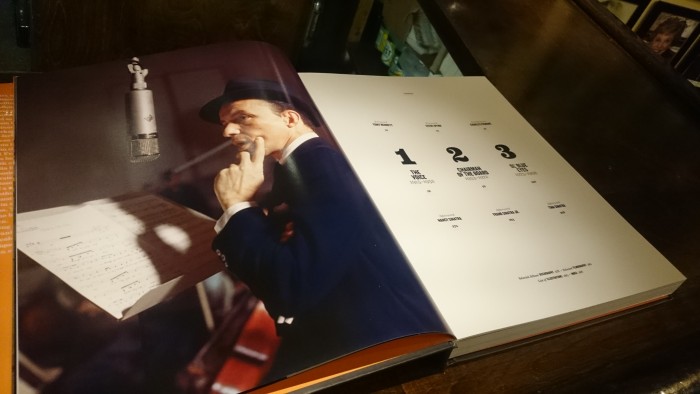 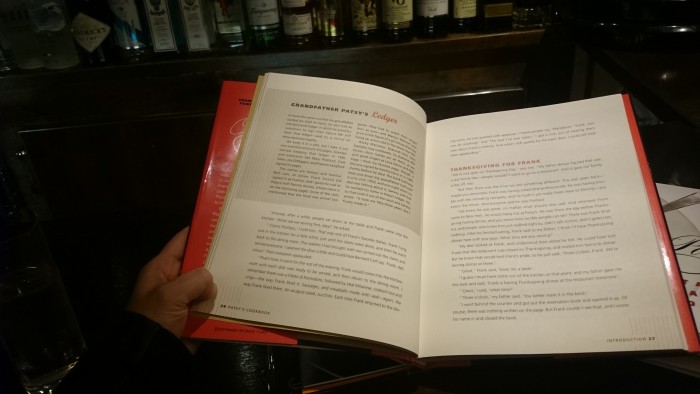 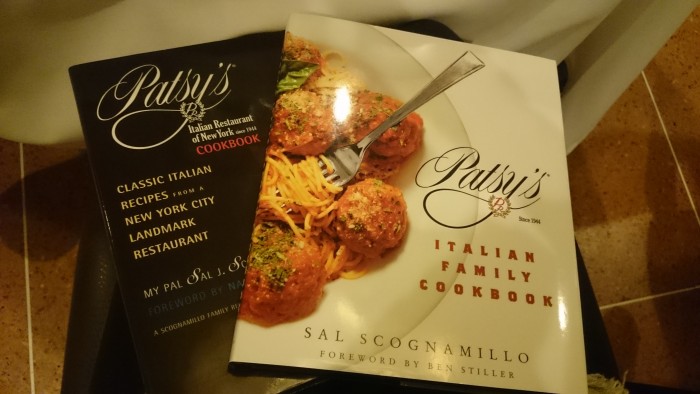 the owner came up to me. he had caught me staring at all the photos. told him i was a sucker for all this, sinatra in particular. he told me to wait there–he was going to show me something. he came back with all these photo books, and cookbooks. the photo books were just for me to look at and read through–so many stories from other celebrities. but the cook books were for purchase. i bought 2 of them, but not before getting them signed and lots of hugs from sal. 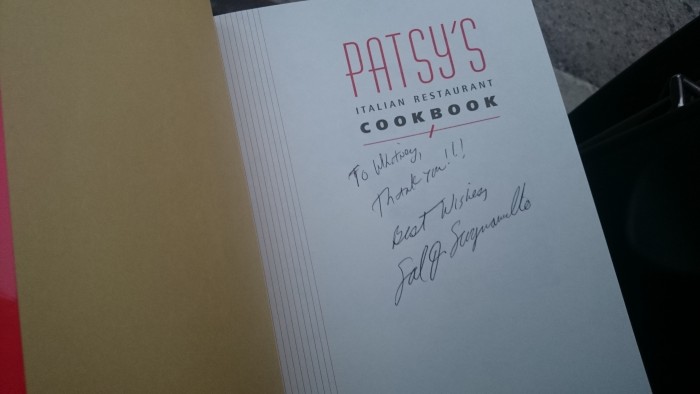 i left there a happy camper. went and got dinner that ended in apple pie and ice cream. this is how you do NYC. 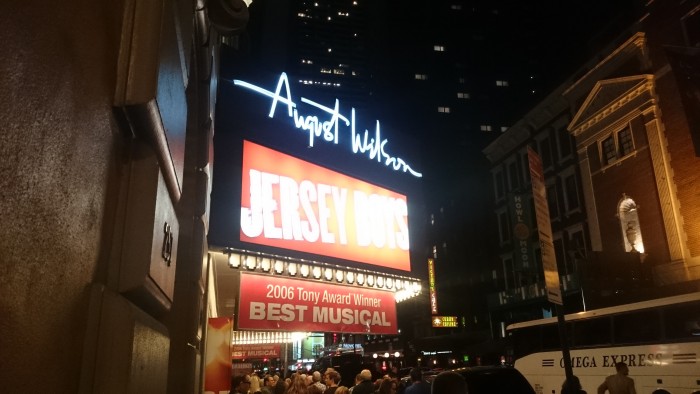 was just about time for jersey boys–made my way back to august wilson theater. an all too familiar sight. 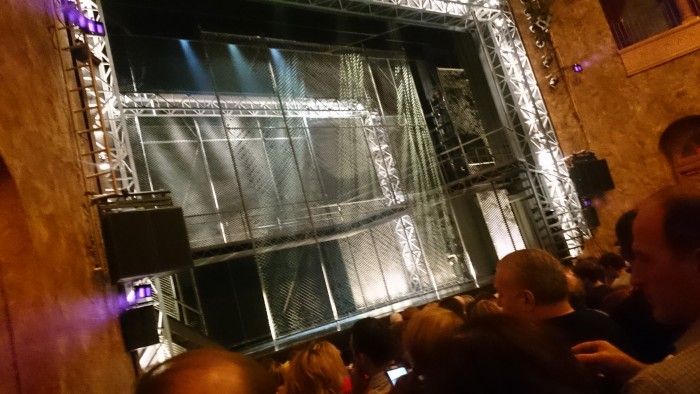 the show was fantastic, per usual. they changed the way they do seating/ticket purchases on the website, though, and i didn’t get as good a seat this time around. last time was the best. but, it was still awesome. had a double jack to sip on throughout the show. 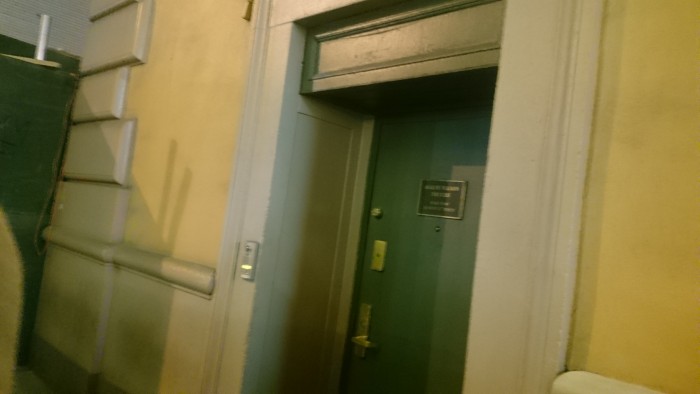 waited at the door for photos after, because THEY ARE THE BEST! quinn even wrote a big number 4 on my playbill. it’s nice to come back and have them remember you :) hugs and pictures. so happy. 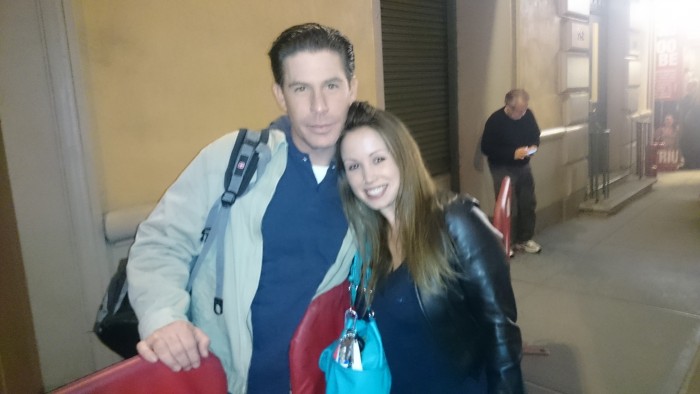 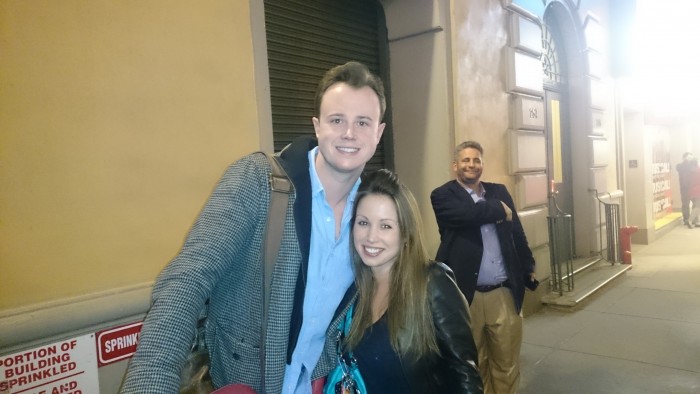 the rest of the night played out at mchale’s–becoming a tradition for my new york trips. every time, i’ve ended up here. either before or after the show. the bartender was so fun–she hung out and talked with everyone all night. befriended a group who seemed to be around my age. there were a couple guys, 3 or 4 girls. they were a good time. one girl was a self-proclaimed hufflepuff. 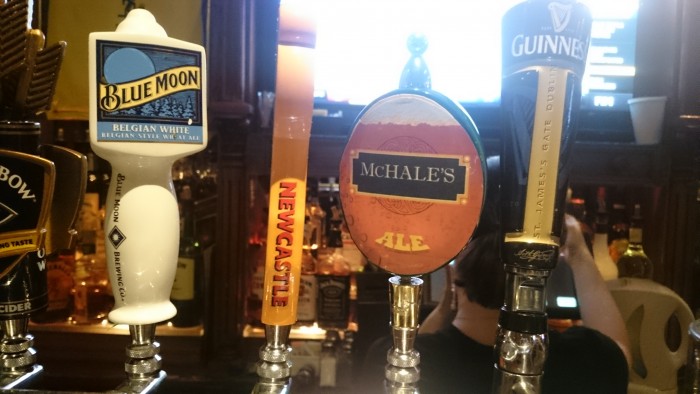 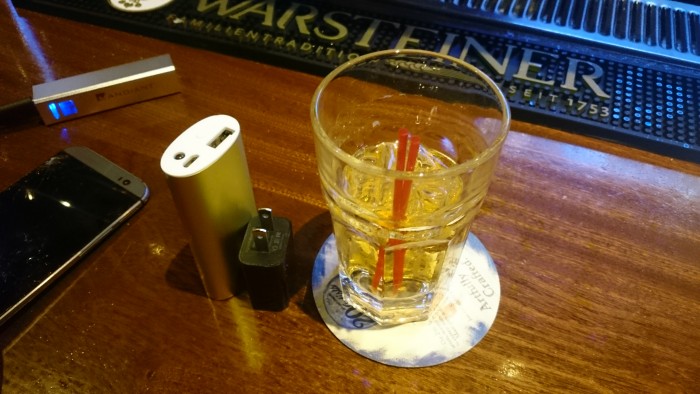 stayed there until entirely too late… need pizza and water. 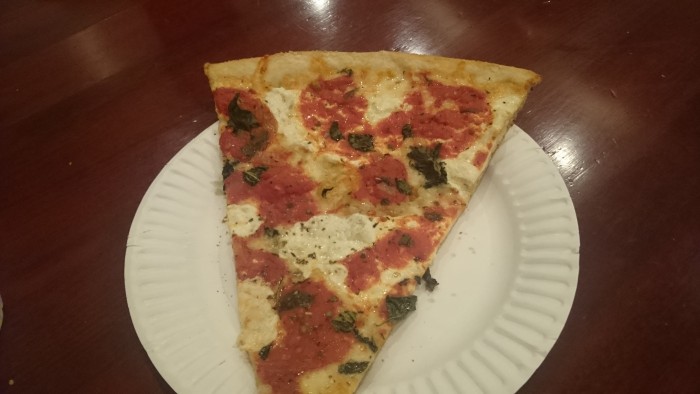 got an uber to the airport–slept the whole way. i’m a hot mess at this point. not drunk–just exhausted, and disheveled from sleeping in the back of a cab. 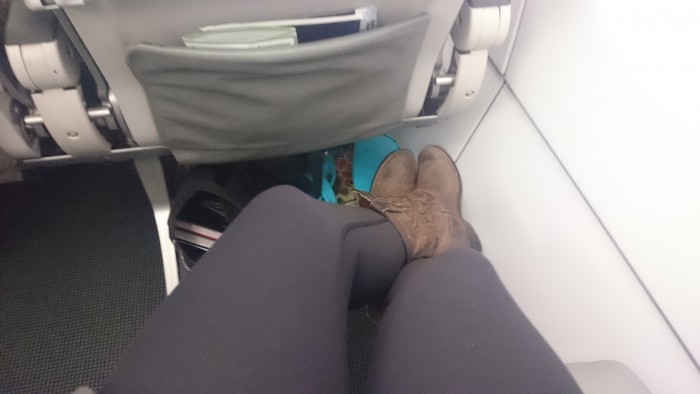 i made it. slept the whole flight. drove home. just in time for madi and reagan’s birthday party at velocity air sports. nothing better to do when running on fumes than go play on trampolines and eat cake for 2 hours!

epic weekend. another successful NYC trip under my belt.

i don’t know why i stopped writing. after i decided that…