loki passed away peacefully on the morning of monday, february 29. in our backyard, on her blanket, wrapped in my arms, brett there beside us.

it was one of the worst and best days of my life to date. i lost my best friend. 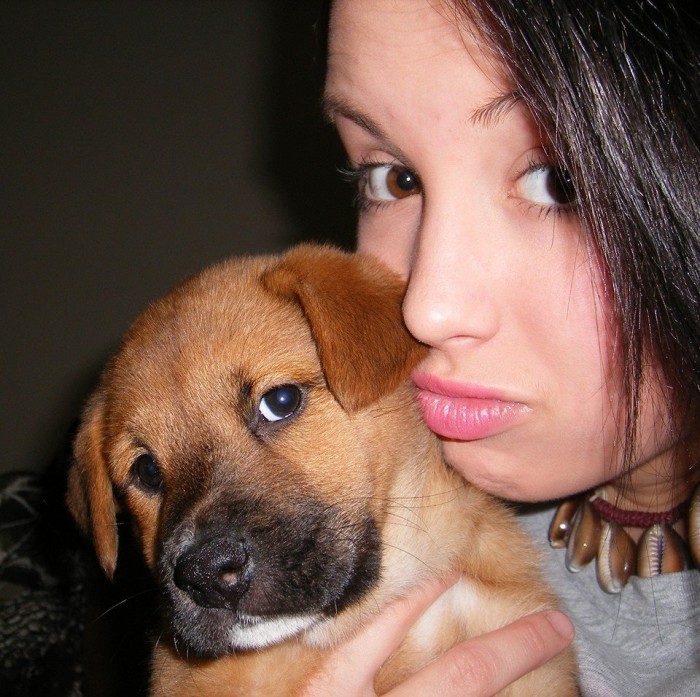 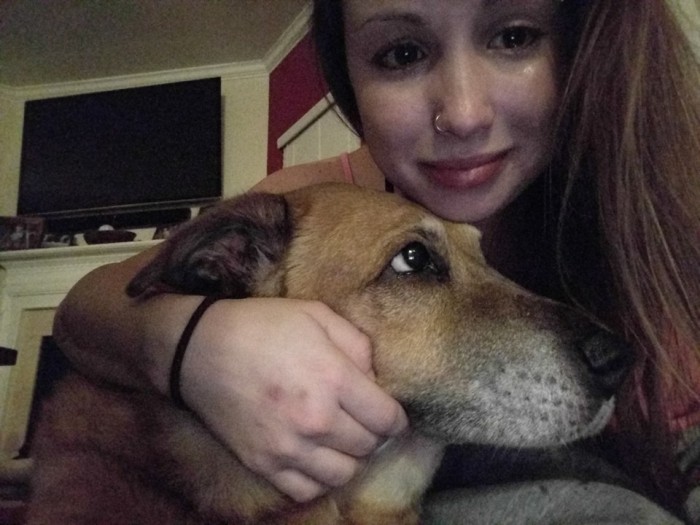 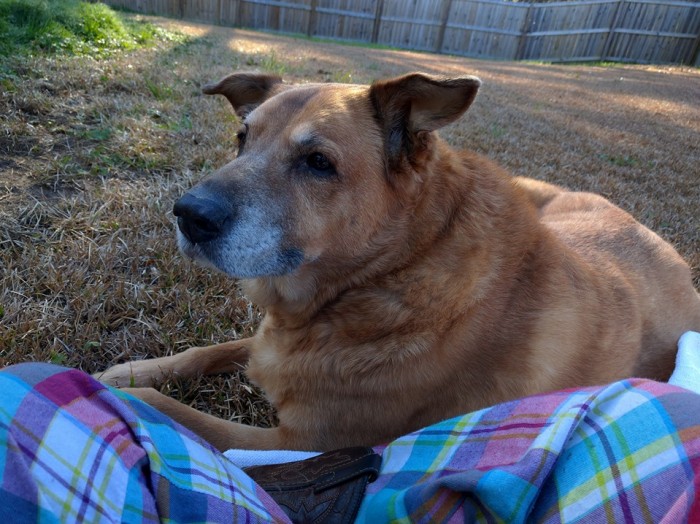 but especially this. because i knew as soon as i started writing i would lose it.

and i was right.

instead of loki next to me on the couch, there is a pillow. i sat down and got comfy, and started to move it out of the way out of habit, because that’s where she usually sits. every night, i sit down and toss the pillow to the other couch. and she hops up and settles in next to me.

instead of loki next to me on the couch, she’s on the shelf in the urn i picked out. i lost it when i put it up there, too.

she’s not there sitting in the hallway waiting for me every night after i tuck caylin into bed.

she’s not there at the top of the stairs when i get home every day.

she’s not there when i say goodbye to her and thor every time i leave the house.

she’s not laying in the middle of the bedroom when i get done showering. even when i walk out and catch myself saying hi to her and thor.

she’s not on the floor every night when i walk to my side of the bed. even though i still turn on my phone screen so i can watch where i’m walking to make sure i don’t bump into her.

she’s not there to catch the food that caylin drops on the floor. even when i catch myself about to call her.

she’s not there to get the first bite of chicken when i’m cooking. even when i cut off a small piece earlier tonight, and realized what i was doing.

she’s not there looking out the playroom window with caylin when my mom gets here in the mornings.

it will be 2 weeks tomorrow. brett vacuumed today, and part of me didn’t want him to. i used to hate that we had to vacuum so much. and now i’m just mad at myself for ever complaining about it.

she was the first pet that was ever MINE. i got her when i was living at fort bragg with adam. she went to 4 years of college with me. countless road trips. 6 apartments and a house. snow days. fishing. hiking. camping. she went to keg parties with me when i moved into a new neighborhood and knew no one. she was my guard dog/burglar alarm/safe place when i lived alone. she was there for our wedding. my cuddle buddy. she and thor slept curled up to my stomach for probably most of my pregnancy.

for a while, i didn’t think she’d get to be there when caylin finally came, with the cancer and all. but we were all wrong. she gave caylin 3 and a half solid years of companionship. thousands of hugs and kisses and cuddles. she was caylin’s buddy, her BFF, her shoulder, her pillow, her reading pal, the one who would ALWAYS be down to play dolls and dress up and cars. always down for a game of fetch, however short it might be. hearing caylin say, “i love you, loks” when we left the house always melted my heart. 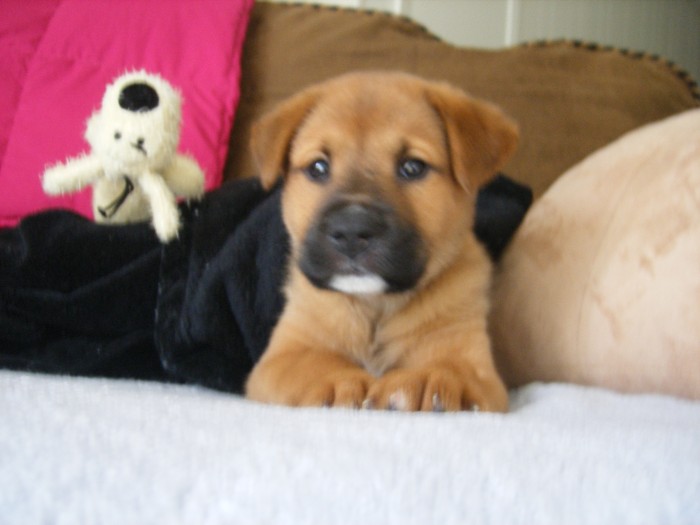 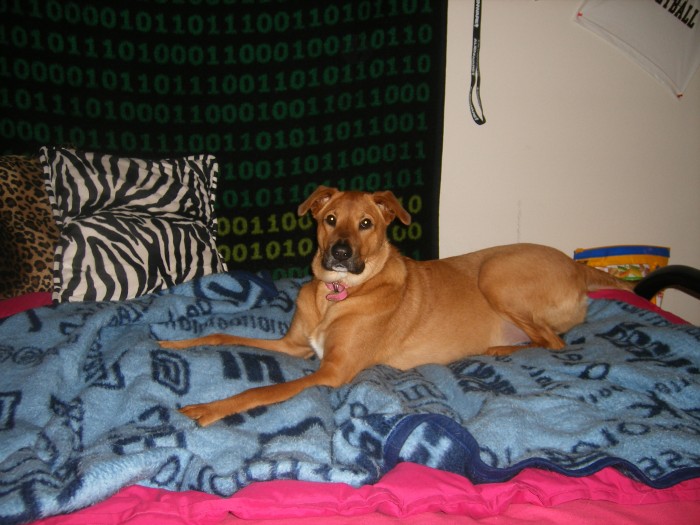 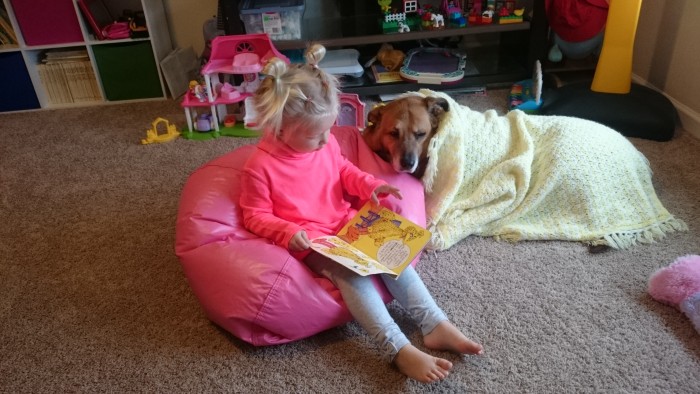 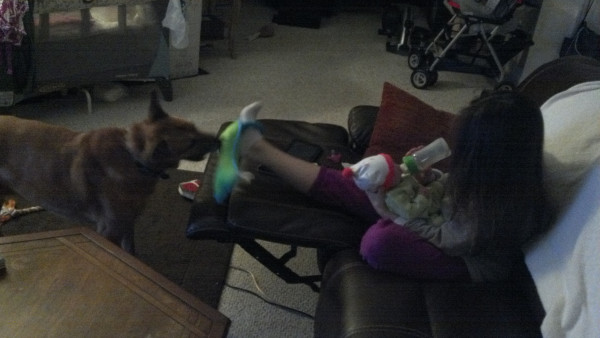 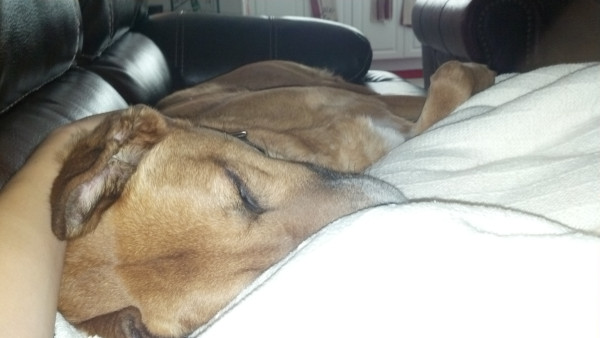 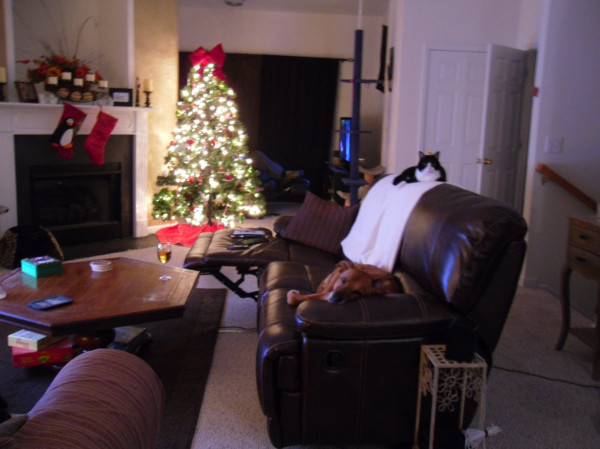 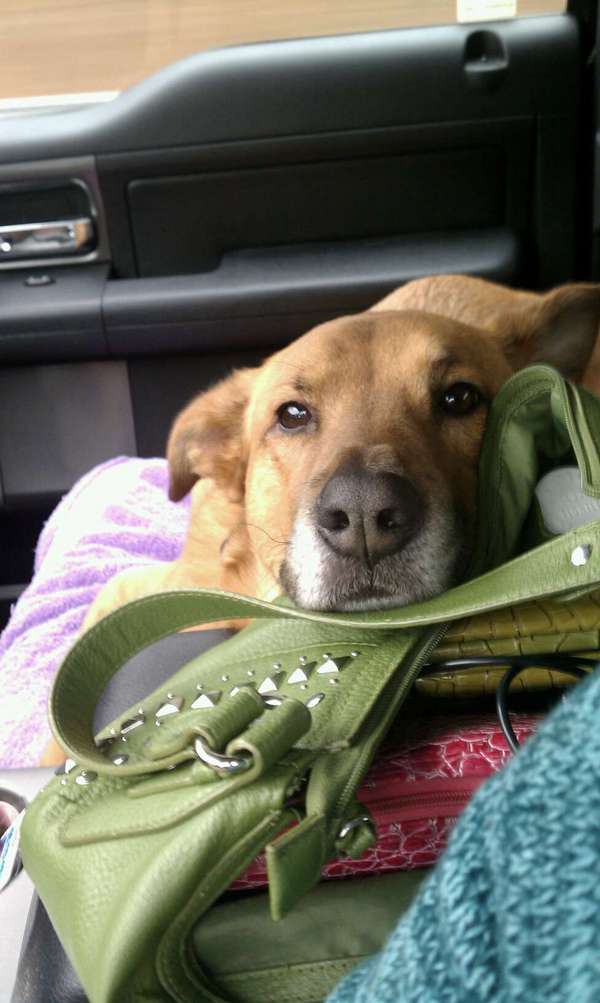 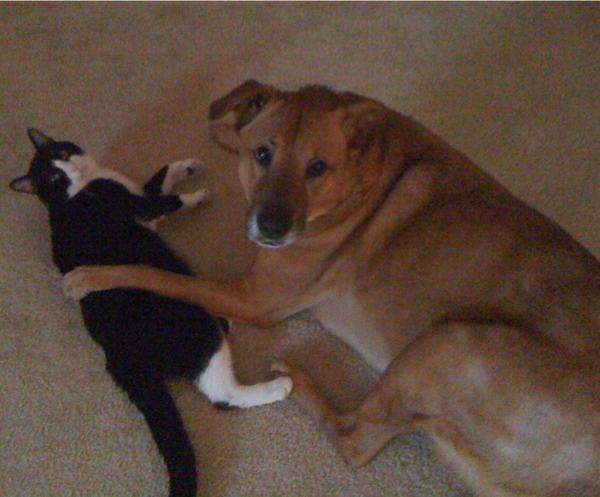 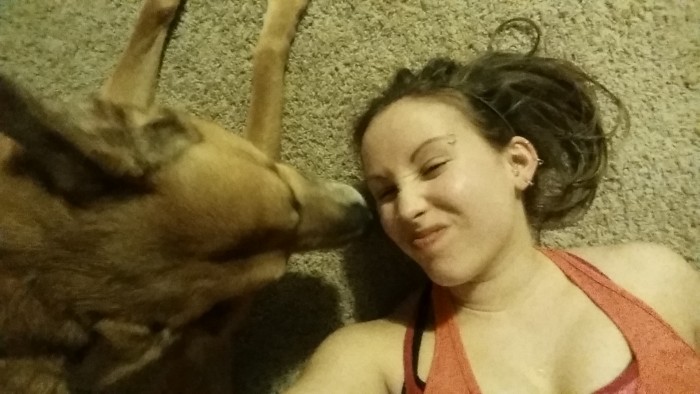 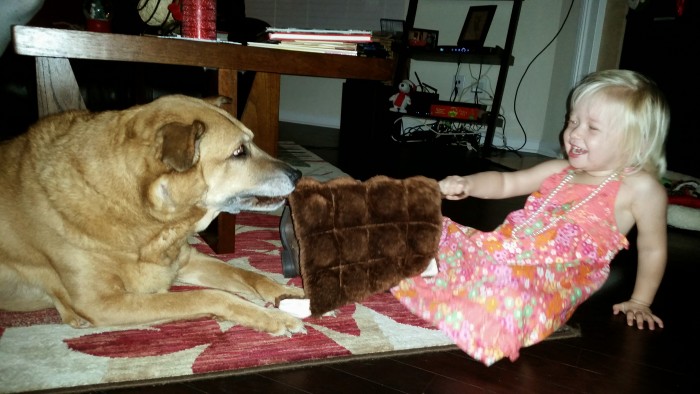 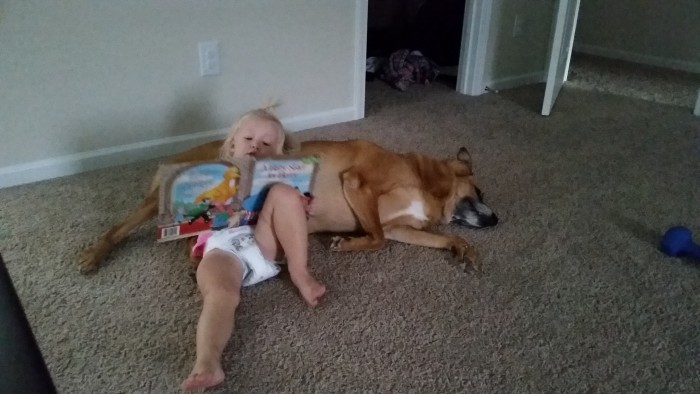 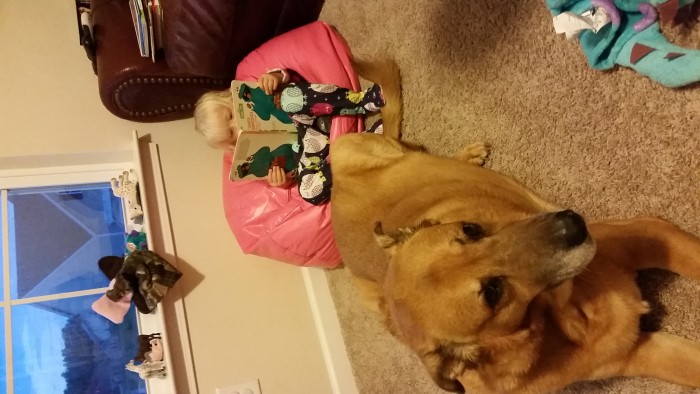 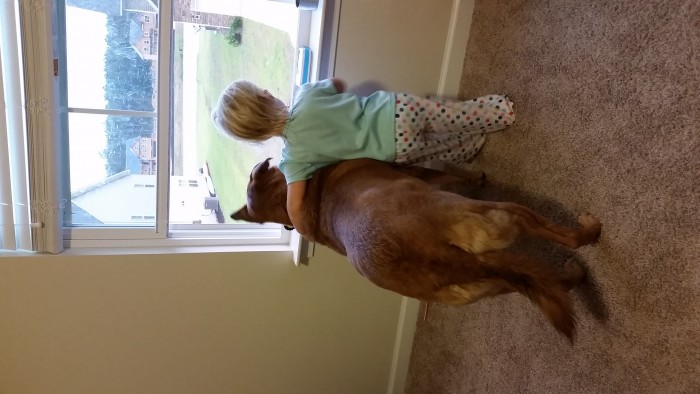 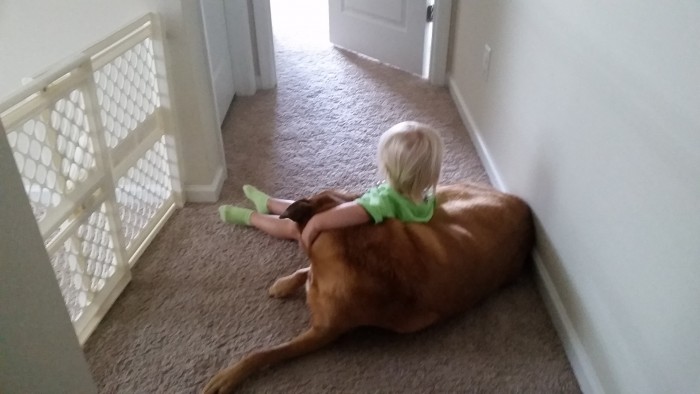 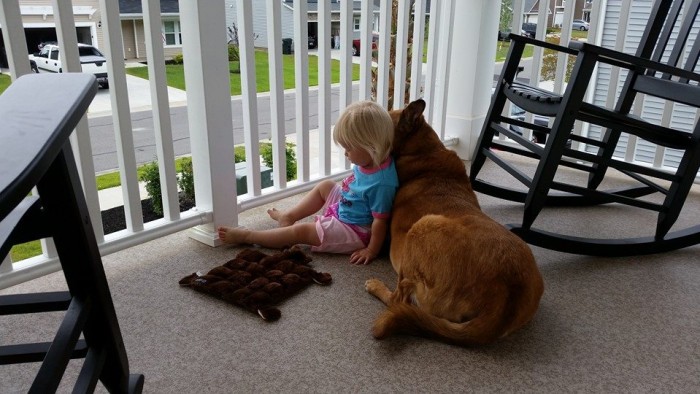 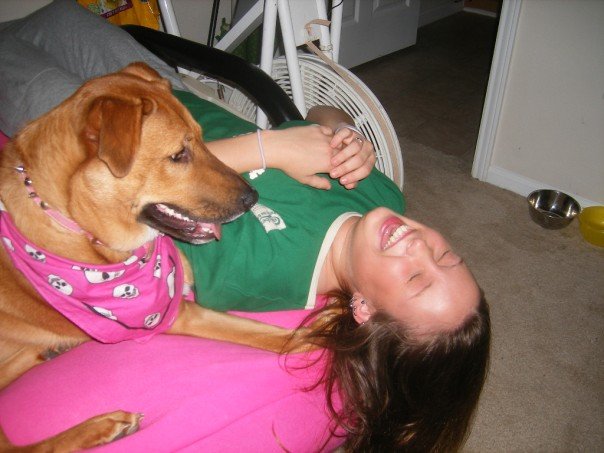 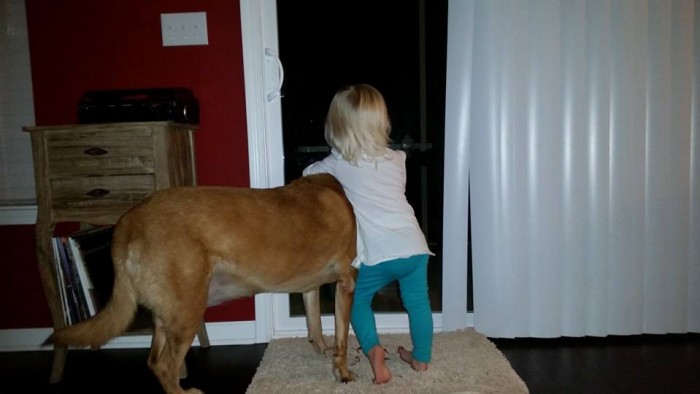 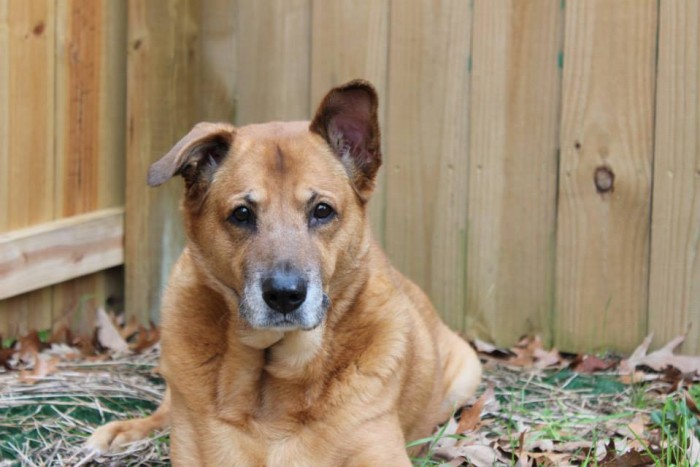 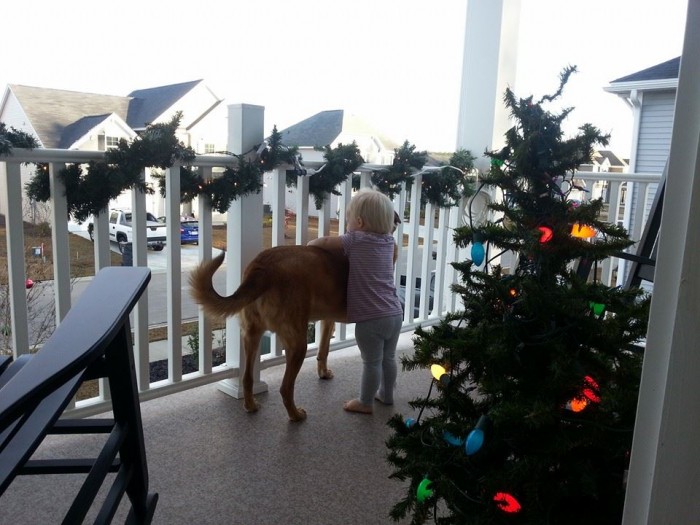 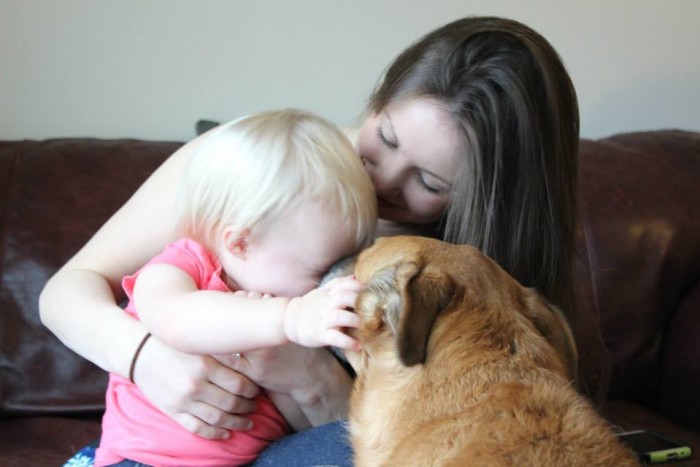 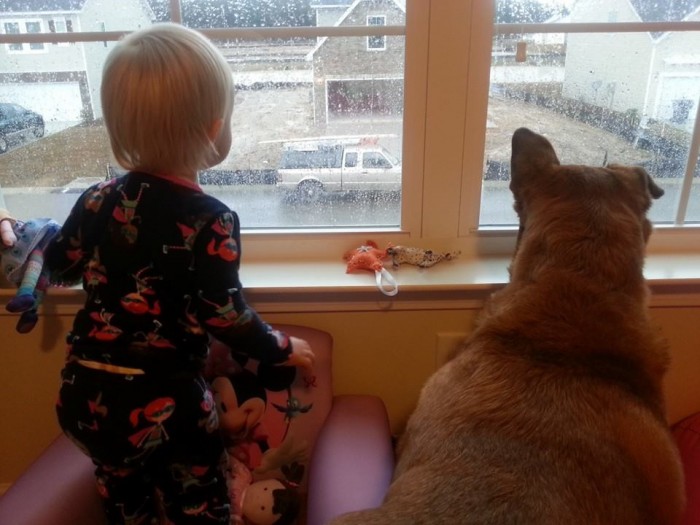 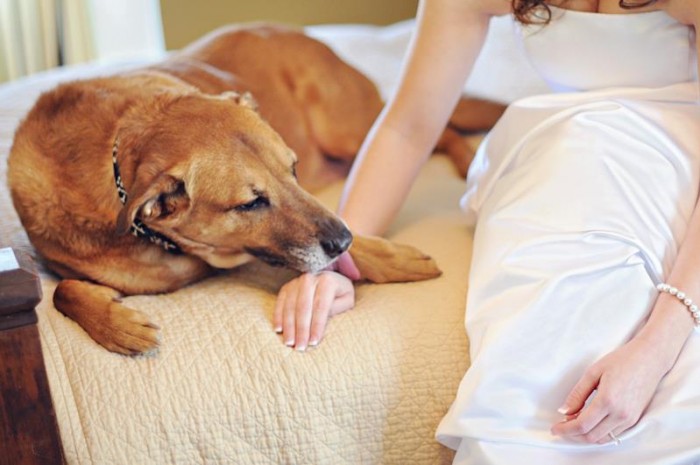 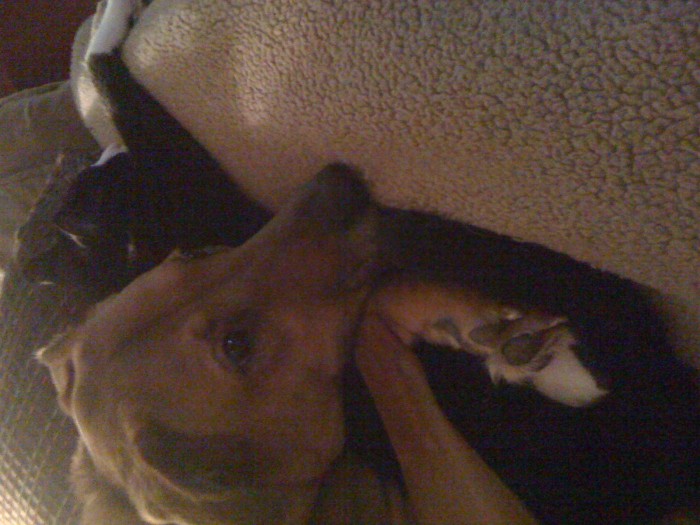 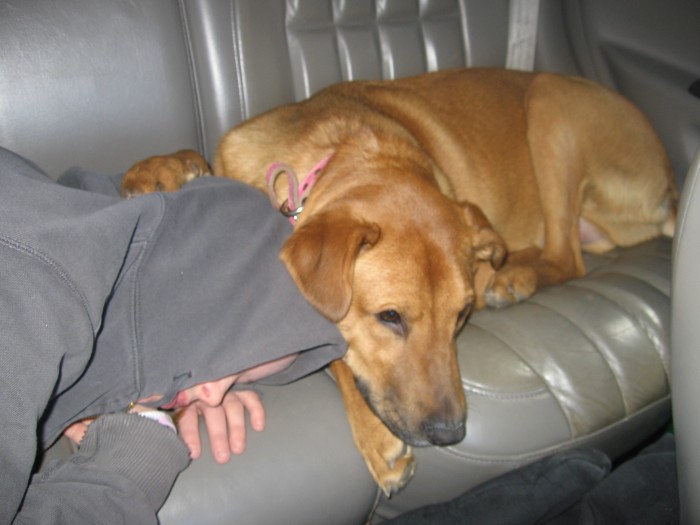 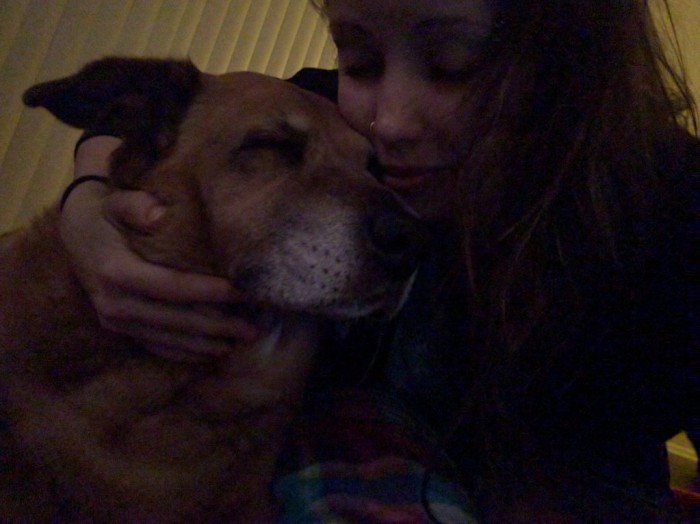 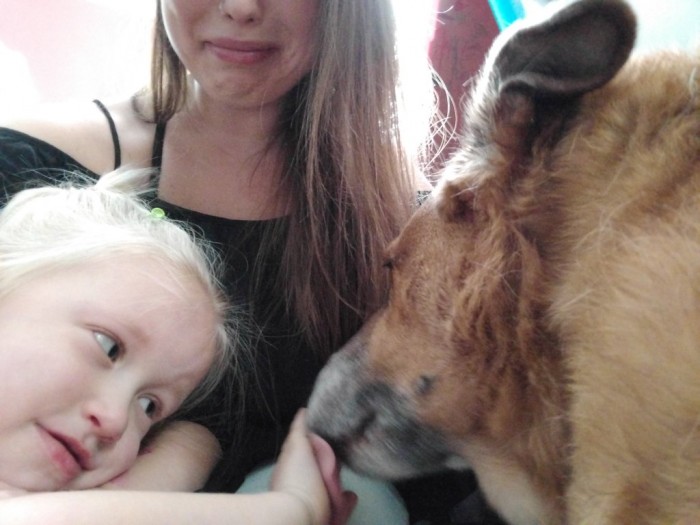 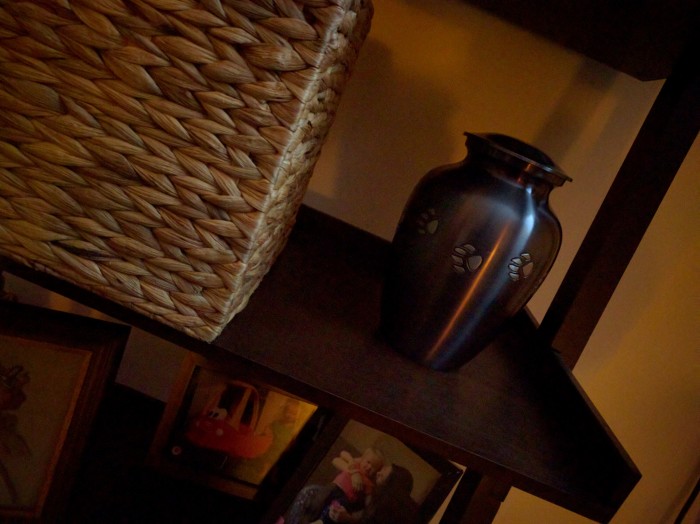 i miss you more than i thought was humanly possible.

i love you, loks. see you again, one day. you will always be my babygirl.

hi :) i'm whitney. i'm a security architect, engineer, "developer", and automation/devops geek, whose hobbies consist of the above, crossfit, sweatpants, "art", and whiskey.

for christmas last year, brett surprised me with a trip to space…

i don’t know why i stopped writing. after i decided that…